Walmart has partnered with Coinstar and exchanged CoinMe to install 200 Bitcoin ATMs in its stores in the United States.

Though the test only ended at 200, according to Bloomberg, Walmart plans to install up to 8,000 Bitcoin ATMs.

BitOoda’s strategy director and head of research, Sam Doctor, says that while Bitcoin ATMs are not a new development, they are already present in many supermarkets:

“While this is not new, Walmart is expanding access to Bitcoin for more people and giving it even more legitimacy for skeptics.”

Customers can use Bitcoin ATMs by inserting banknotes and receiving a voucher with a redemption code. To redeem the code, customers will need to set up a Coinme account and run a background check. Users cannot withdraw Bitcoin directly from their accounts, and there are no plans to offer this functionality in the near future. 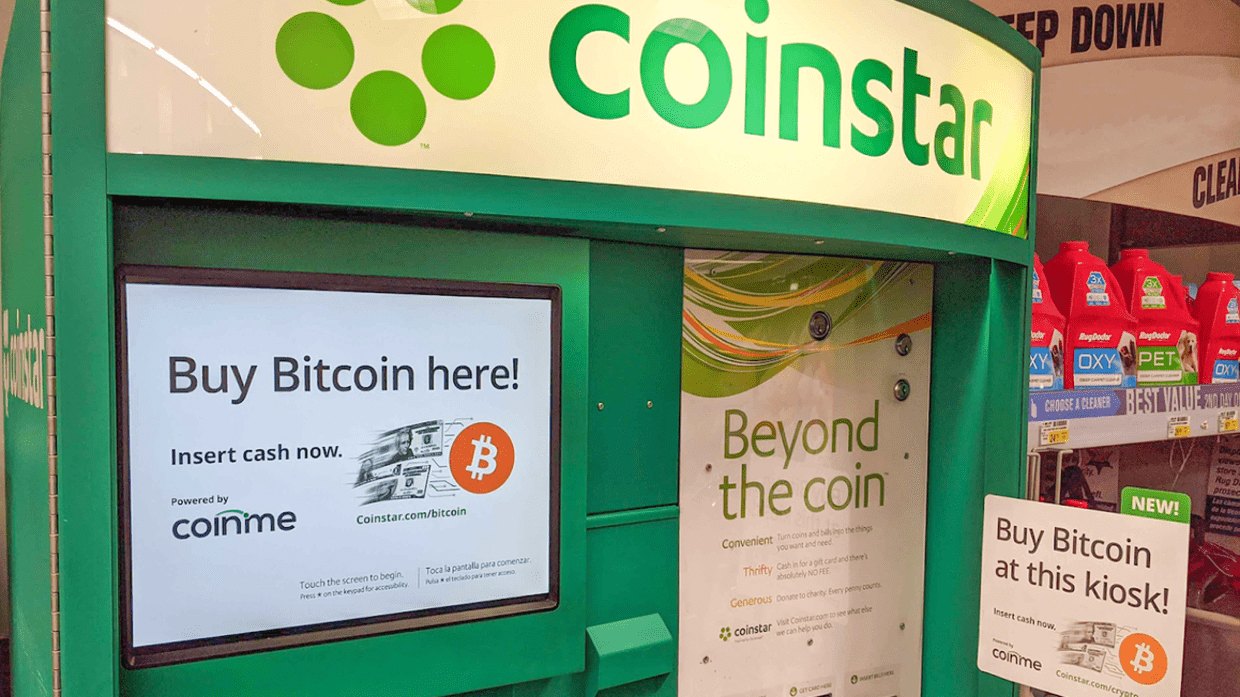 Bitcoin ATMs charge an 11% fee that includes a 4% fee for the Bitcoin option plus an additional 7% fee for currency exchange.

For comparison, popular exchanges like Binance and Coinbase charge 3% to 4.5% and 3.99%, respectively, for debit and credit card purchases. There are no fees for depositing funds directly from a bank account into a Binance or Coinbase wallet.

The news was welcomed and seen as a sign of mainstream acceptance by many, including influencer Lark Davis. However, there are other complaints about the high fees.

“Bitcoin ATM fees are known to be quite high, along with the fact that the price of BTC is always higher when buying and lower when selling,” said Datcyberguy. tweet.

“The fee is too high, but it is still a sign of acceptance,” commented Reddit user Axatar.

This isn’t Walmart’s first interest in the crypto world. In August, the retail giant announced that it was looking for a chief cryptocurrency product officer to advance the company’s digital currency strategy. The job posting was later removed from the Walmart website, but the ad for the job remains on Linkedin.

However, there is some skepticism about this news, especially after a press release claiming that Walmart was partnering with Litecoin in September, which resulted in LTC’s price rising more than 20% in a short period of time, prompting many investors to do so to swing the top.

Cardano price falls after the introduction of the smart contract, Walmart partnership with Litecoin is fake news, Coinbase rises

Banks in Spain are interested in providing crypto assets to its customers.

Banks in Spain are interested in providing crypto assets to its customers.