Unknown token company Candy Digital has secured $ 100 million in funding to expand its product range and innovative capabilities, another milestone for the fast-growing NFT market.

The funding will be used to expand Candy Digital’s offering of NFT products in the global sports market, including creating new experiences for fans, the company said Thursday.

The Series A round was jointly led by private equity firms Insight Partners and Softbank Vision Fund 2, with additional participation from Connect Ventures, Will Ventures, Gaingels, Com2Us and Athators Syndicate.

Professional sports are increasingly turning to NFT to increase fan engagement, particularly in the wake of the Covid-19 pandemic, which has resulted in an estimated $ 18 billion in revenue loss from major tournaments around the world. According to credit card giant Visa, the loss of revenue from the lockdown has put pressure on professional sports to “diversify revenue and focus on technology” in an attempt to regain fan attention.

According to market tracker DappRadar, NFT purchases rose in the third quarter, with digital collectibles sales reaching a record $ 10.7 billion. This corresponds to an eight-fold increase compared to the previous quarter. OpenSea remains the largest market for NFT sales, but that could soon change as more established brands hit the market. 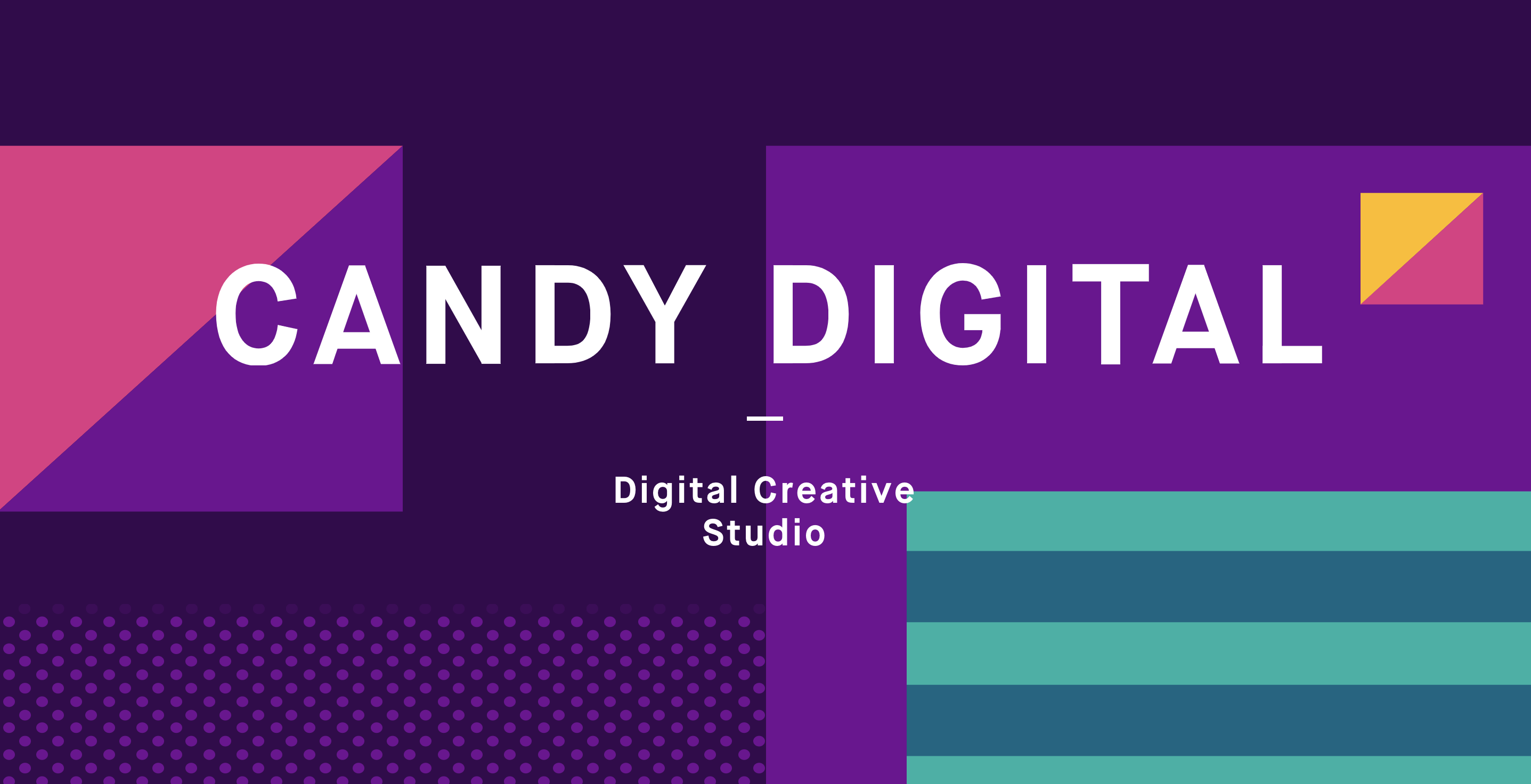 The social media platform TikTok has also announced its first foray into the NFT market with a new collection inspired by the most famous trendsetters. With around 1 billion users around the world, TikTok could allow for greater proliferation of digital collections if the first NFT drops prove successful.