BTC, ETH and another altcoin ready to enter the parabolic phase, according to TOP analysts

ADA is positioned for a bullish reversal, 100% no problem

Litentry (LIT) has been up and running for the past three weeks and is about to break out and confirm that the fix is ​​complete. altcoin 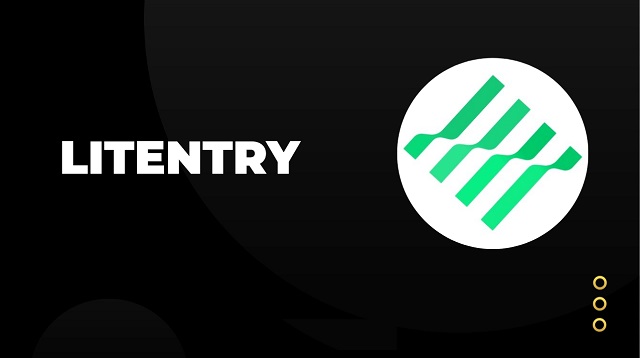 While the LIT / USD chart offers a bullish outlook, the LIT / BTC chart is bearish and could soon hit new all-time lows.

The daily chart shows that LIT has risen since September 29th, leading to a high of $ 5 on October 15th. A breakout above this line is required for the trend to be considered bullish.

The reversal on September 29th is critical as it occurred after the token deviated below (green circle) the 0.618 Fib retracement level. This is an important level that usually triggers a bounce after the fix is ​​complete. The divergence and the subsequent rally support the possibility that the LIT has bottomed out.

The technical indicators for LIT are also increasing.

MACD is in positive territory and increasing. This means that the short term trend is moving faster than the long term trend.

Additionally, the RSI has risen above 50 (green symbol). The RSI is a momentum indicator and a rise above 50 indicates that the trend is bullish.

Although the uptrend will not be confirmed until the LIT breaks above the resistance line, all signs point to a successful breakout.

Trader @ Mesawine1 sketched the LIT chart, indicating that the token is about to break out of the descending parallel channel. This long-term channel coincides with the descending resistance line outlined above.

In this case, the next resistance is at $ 9.86. This is the 0.618 Fib retracement level that measures all of the previous downward move.

Similar to how the 0.618 Fib retracement level acts as support on the way down, it is expected to act as resistance on the way up.

However, the LIT / BTC chart is not as bullish as the USD chart. It looks like it is losing the 6650 Satoshi support area.

This is because support degrades as it is tested multiple times, especially as subsequent rebounds create lower highs. Additionally, LIT / BTC is moving along a descending resistance line, which confirms that the trend is bearish.

When the crash occurs, LIT / BTC will drop to a new all-time low.

You can see the LIT prices here.