According to media reports, large South Korean companies are investing money in crypto and blockchain startups, while the country’s market-leading crypto exchange will make its own sports investment.

According to a report by Fn News, there has been an “explosion” in cryptocurrency and decentralized finance (DeFi) investments – with super-rich companies like Samsung, GS Retail, CJ and Nexon at the helm.

The media noted, citing an unnamed industry insider, that South Korean companies tend to avoid investing “directly” in cryptocurrencies and instead seek to promote promising electronic money companies. “We are increasing our investments,” the insider was quoted as saying.

Electronics giant Samsung invested through its subsidiary Samsung Next, a subsidiary that finances promising technology startups. The media noted that Samsung Next has so far invested in SuperLayer, which calls itself a “crypto venture studio,” as well as in Nifty’s, a social media platform that promotes the use of the US-based non-fungible token (NFT.)), Blockchain gaming company Dapper Labs, and Vancouver’s Alchemy, a cryptocurrency and NFT company in the country.

Meanwhile, Nexon‘s gaming giant NXC already owns the Korbit and Bitstamp exchanges and has made other crypto moves in the past. But in the past few months it has also invested in BitOasis, an exchange headquartered in Dubai, UAE. It has also put money into a Belgian crypto startup accelerator.

GS Retail, which operates GS supermarkets and the convenience store chain GS25, has supported a blockchain company called Guhada. It has teamed up with the company to jointly develop a blockchain-based quality and management solution.

And CJ, a conglomerate with interests in the entertainment, food and pharmaceutical sectors, has also stepped in through its IT services arm, CJ OliveNetworks. The company supported Blocko, one of the country’s “first generation” blockchain companies, in developing an NFT-based ticketing solution that could eliminate counterfeiting. The company hopes its efforts will help NFT technology “be applied to the entertainment business” in the future. Large South Korean companies are investing money in crypto startups, while Upbit is investing in sports

Dunamu will sponsor the new tournament, which will start next January and will consist of seven men’s teams and five women’s teams. Six men’s and nine women’s teams will also compete in the second division, and the cryptocurrency company will officially announce the tournament at a ceremony in Seoul later this week. 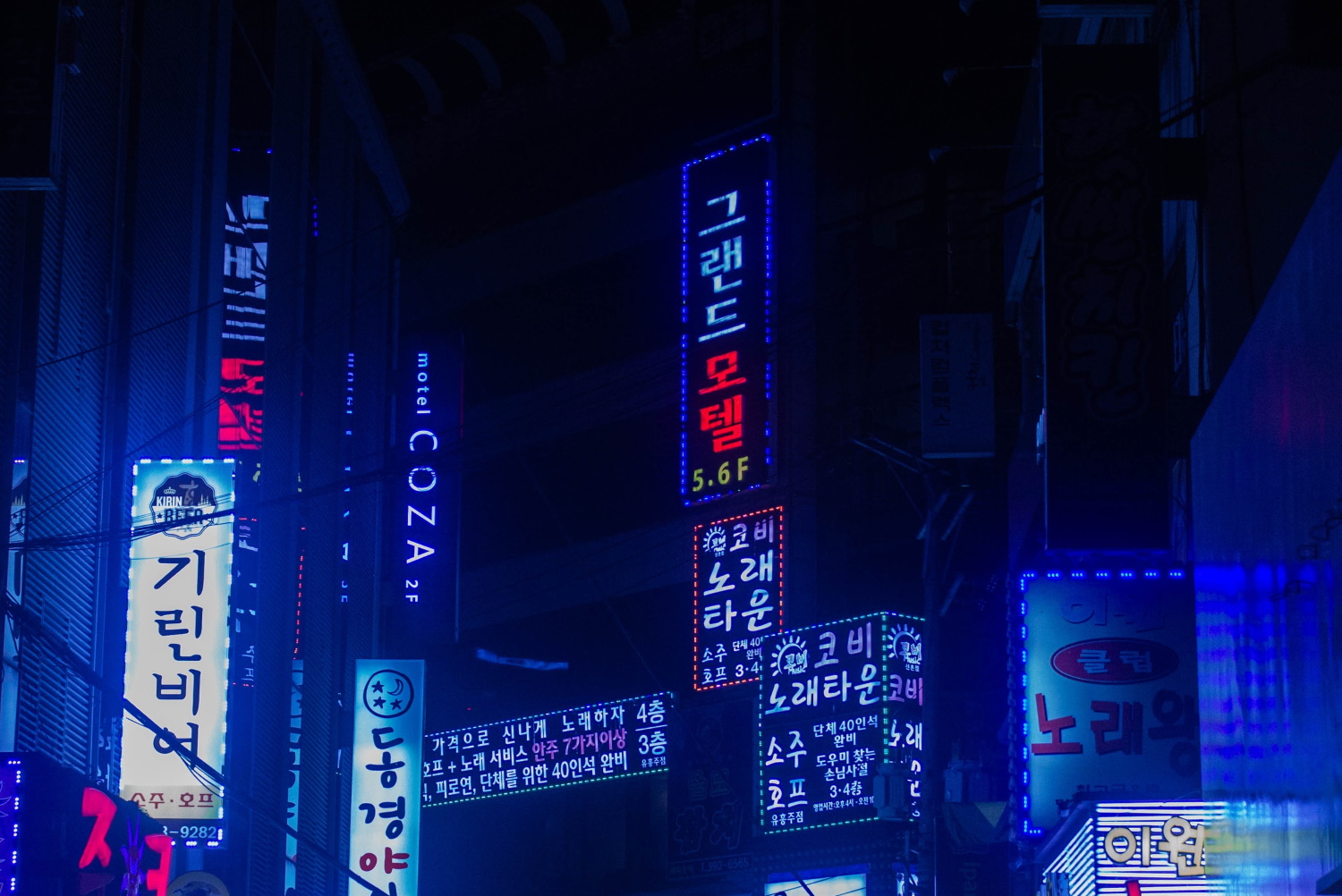