Galaxy Interactive, a venture capital firm focused on next-generation interactive technologies, has announced it has raised $ 325 million for a second fund from 70 different investors.

The foundation focuses on virtual and augmented reality, artificial intelligence and blockchain-based games.

19 announcement, Galaxy Digital, the majority owner of Galaxy Interactive, announced that $ 150 million from the fund would be allocated to new portfolio companies such as Republic, 1047 Games, Elodie, ROAR, Art Blocks and Masterworks coming months.

Founded in 2018 by general partners Sam Englebardt and Richard Kim, the company now manages more than $ 650 million in assets and has invested in more than 75 companies.

Englebardt describes the engagement sector as “the intersection of content, finance and technology” and believes it will generate significant growth. The company is particularly focused on digital collections and the metaverse, as Englebardt believes digital ownership through NFT is a fundamental pillar for a more immersive version of the Internet.

What would you invest in if you believed in it? @galaxyRTK and I basically that the younger generations are constantly changing from the physical world to the digital world?

You can live in exciting times … @galaxyRTK @novogratz

Mike Novogratz, founder and CEO of Galaxy Digital, said the two general partners recognized the potential of the field early on:

“Last name [Englebardt and Kim] are the first to hit my desk by emphasizing that the digital and gaming audience – not even called “NFTs” – is the greatest opportunity for blockchain technology to scale, and that Galaxy Digital specialize in this area got to. “

Related: Bitfury’s CEO confirms consideration of an IPO as part of the expansion plan 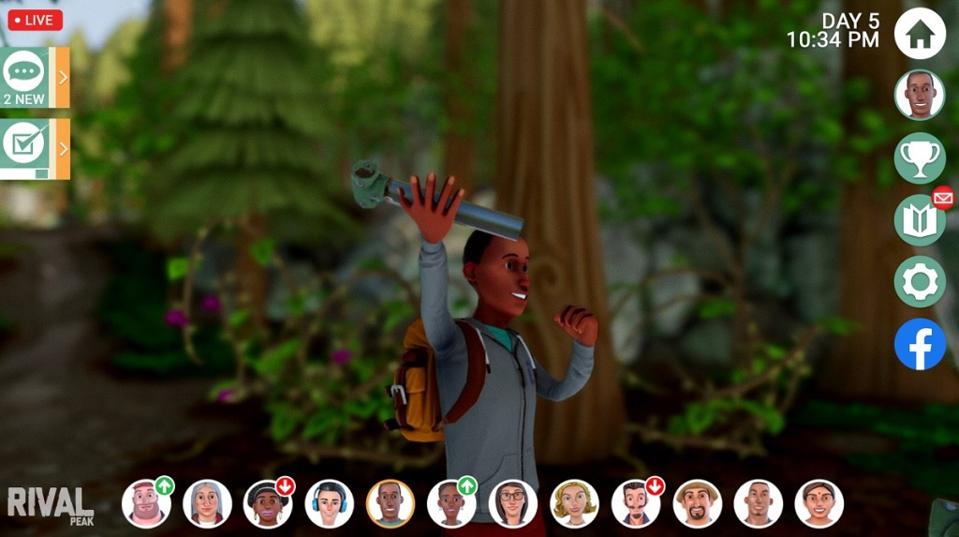 Money is flowing into the room with Bitkraft Ventures, one of the largest investors in gaming and esports startups, which launched a $ 75 million token fund earlier this month focused on blockchain gaming and digital entertainment.

Interactive content aside, reports surfaced today that Multicoin Capital plans to raise $ 250 million for a third venture fund targeting crypto startups by the end of 2021.

In June, Andreessen Horowitz launched its third crypto fund valued at $ 2.2 billion, making it the largest crypto venture fund of all time.

Metaverse, the game of money and the game’s new economic model

Billionaire Mike Novogratz can’t stop worrying about the loss of $ 175.8 million from Galaxy Digital in the second quarter August 18, 2021