“Yahoo users will not be able to interact with Google (Gmail) email users via email” – If tomorrow’s headline sounds like this, the earth will be shut down. This title will never see the light of day for all the right reasons. However, blockchain technology and its favorite kid, decentralized finance (DeFi), are headed for this rabbit hole.

Stacked blockchains without windows for communicating with the outside world dominate the emerging space. Connectivity is fundamental and synonymous with the primitive social quality of humans. Since the days of barter, transfer and bartering have been the two core activities that the world has built.

Networking between blockchains and the need for IBC

Currently, blockchain applications and DeFi miners are nothing more than a group of balkanized solutions that fail to realize their true potential. To address this problem, blockchain networks must join forces with other networks and open the door to a sovereign network of interconnected blockchains.

The Inter-Blockchain Communication (IBC) protocol will facilitate this handshake. It lays the foundation for the transmission of data over various networks and facilitates the cross-chain transfer of assets and tokens. And since IBC is a blockchain agnostic protocol, it does not have its own network and offers an unbiased solution for the whole world of blockchain solutions.

Large blockchains like Bitcoin and Ethereum do not have a transport layer. This limits their capabilities. Imagine Bitcoin being able to run Ethereum-based smart contracts without permission. If so, users can take advantage of the limitless functionality of Ethereum’s smart contracts along with the world’s most popular currency, Bitcoin (BTC). Related: The multi-pronged approach is the future of the blockchain industry

Additionally, Ethereum’s scalability concerns are evidence of why blocked blockchains need inter-blockchain communication. By making networks interoperable, transactions can run in parallel to avoid network congestion. With IBC, Ethereum can validate transactions quickly with fewer gas fees and get more people to use the network and its applications.

Additionally, blockchains that want to become enterprise-class solutions require IBC and interoperability to serve their customers on a large scale. By enabling cross-chain transactions, networks like Ethereum and Bitcoin can be taken over by institutions. As? So far, these networks have been working on the execution of probabilistic transactions, that is, the finality of blocks. But with IBC, chains and latch zones can be used to ensure finality.

As blockchain technology aims to improve the operation of huge industries like supply chain and healthcare, IBC trusts the technology and its solutions.

Communication between blockchains and interoperability are not new concepts in the blockchain world. Efforts to achieve them have been negotiated for many years and there have been many projects that have worked towards connecting different blockchain networks. However, the interoperability champion projects themselves were fragmented as their approaches, designs, and use cases varied.

Related: Professional traders need a global ocean of cryptocurrencies, not hundreds of pools

Protocols like Cosmos with Tendermint Cores, Polkadot and Chainlink have advocated IBC and interoperability in their solutions. The creation and implementation of these solutions is a big step towards an interoperable future.

Blockchain agnostics and omnichain are the way forward 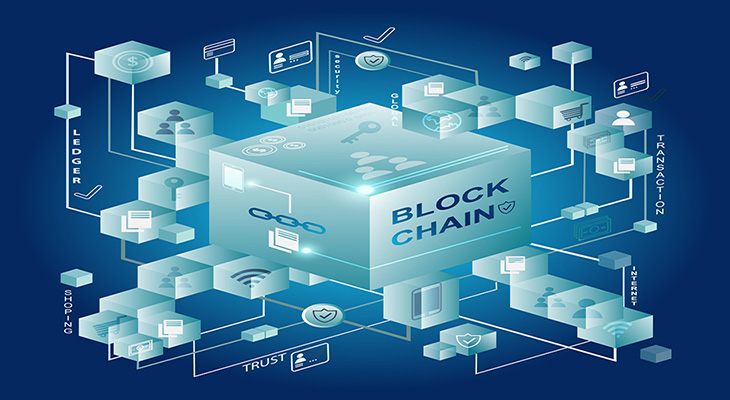 Exclusivity will be the biggest enemy of blockchain technology in the future. In an age of decentralization and community-first approaches, proprietary networks will take a dangerous path. Protocols are IBC compatible and provide large scale solutions.

In addition to IBC integration, blockchain agnostics and omnichain are two weapons that future protocols can arm themselves with. This removes the element of exclusivity and opens it up to limitless usefulness across networks. It will also improve the feasibility and reliability for organizations, companies, and perhaps even governments, to adopt blockchain-based solutions.

The DeFi juggernaut catalyzed the growth of the blockchain and crypto space in 2021. Interoperability and IBC are things to look out for in the future.

Jared Moore is Marketing Director of Sifchain, the omnichain solution for decentralized exchanges. Jared has extensive experience in the crypto space, particularly with exchanges.

What is Social Media? Everything You Need To Know

Top SocialFi Projects To Watch Out For 2022