The US Securities and Exchange Commission (SEC) has accepted an application to register the securities of ProShares’ Bitcoin Strategy ETF, the shares of which will be listed on the New York Stock Exchange according to a notice dated October 15 to Arca.

The ProShares Trust Bitcoin Portfolio Swap offers exposure to crypto assets in futures contracts. In addition, once it went into effect, ProShares filed a revised prospectus stating that their ETF could hit the market as early as October 18th. The assets will be listed on the NYSE Arca if the SEC formally approves the application. Bloomberg analyst James Seyffart has reported that ProShares’ Bitcoin Strategy ETF with the symbol BITO is trading at 95 basis points.

The price of BITO will be less than half the 2% fee charged by Grayscale Investment’s Bitcoin Trust (GBTC), which the company plans to convert into an ETF. Grayscale CEOs have asked the SEC to allow the conversion at the same time as the approval of ETFs investing in Bitcoin futures to ensure “a level playing field”. But now the Bitcoin futures-based ETF seems just a few days away from being launched.

Industry observers have predicted that ProShares could win the eligibility race as it was the first proposal filed under the Investment Companies Act of 1940 – just before Invesco and Valkyrie. SEC Chairman Gary Gensler said in a virtual forum in August that Proposition 40 offers “significant investor protection.” 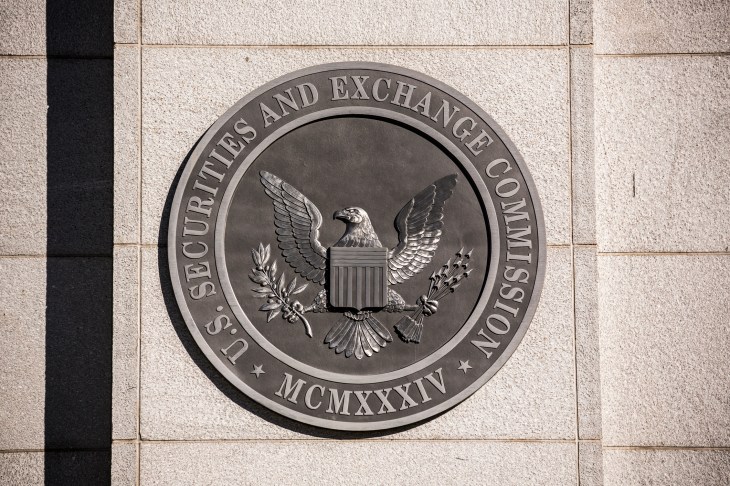 Now it seems unlikely that the SEC will approve all of the proposed Bitcoin futures-based ETFs at once.

ProShares’ potential listing comes after the company withdrew its application for an Ether ETF in August, at which point ProShares said it had not yet sold any securities in connection with the potential offering.

That positive signal helped push Bitcoin price above the $ 61,000 mark last night. The price is currently up over 7% and is trading at $ 61,355 at press time.