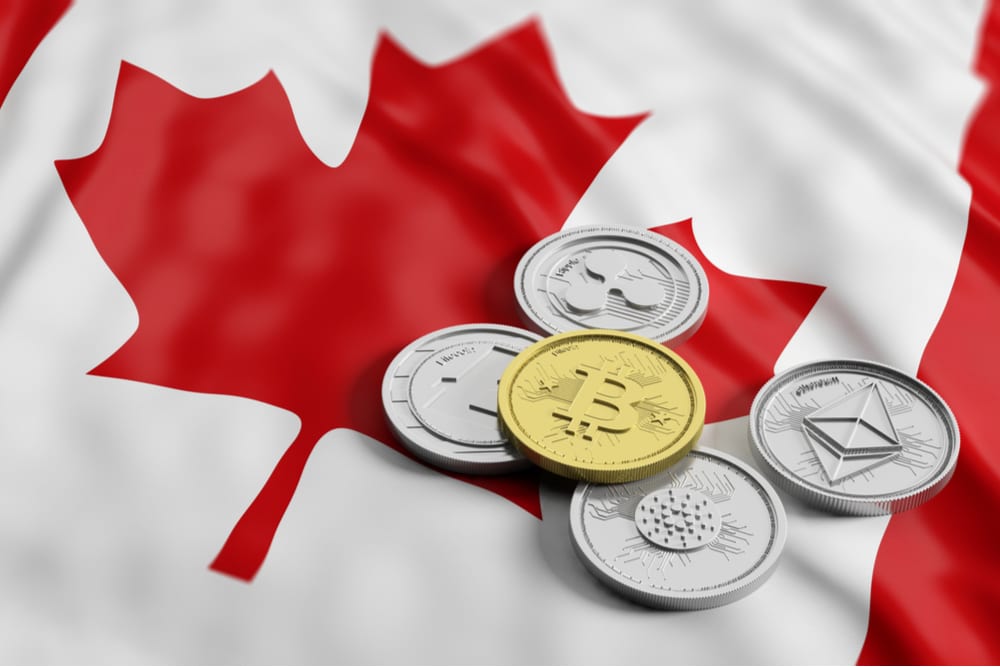 MintGreen, a cleantech cryptocurrency miner based in Canada, will partner with Lonsdale Energy Corporation from 2022 to provide heating to residents of North Vancouver, British Columbia.

14 announcement said MintGreen that its “digital cauldron” – which it claims can recover more than 96% of the electricity used to mine Bitcoin (BTC) – will prevent during its alignment with North Vancouver that 20,000 tons of greenhouse gases per megawatt are released into the atmosphere. The energy generated is used to heat 100 residential and commercial buildings in the Canadian city with around 155,000 inhabitants.

Colin Sullivan, CEO of MintGreen, said the partnership aims to address issues related to climate change. According to a December 2020 report by the Global Alliance for Buildings and Construction, construction activities are responsible for around 38% of carbon dioxide emissions in urban areas.

Cryptocurrency users struggling with the winter cold often turn to mining rigs as a solution to provide heat. MintGreen has partnered with Sea Salt Vancouver Island and Canadian whiskey company Shelter Point Distillery to sell the thermal waste generated from BTC mining to power their operations.

MintGreen plans to launch the initiative in 2022, possibly before one of Canada’s severe winters begins. The lowest temperature recorded in North Vancouver is around -20 ° C. 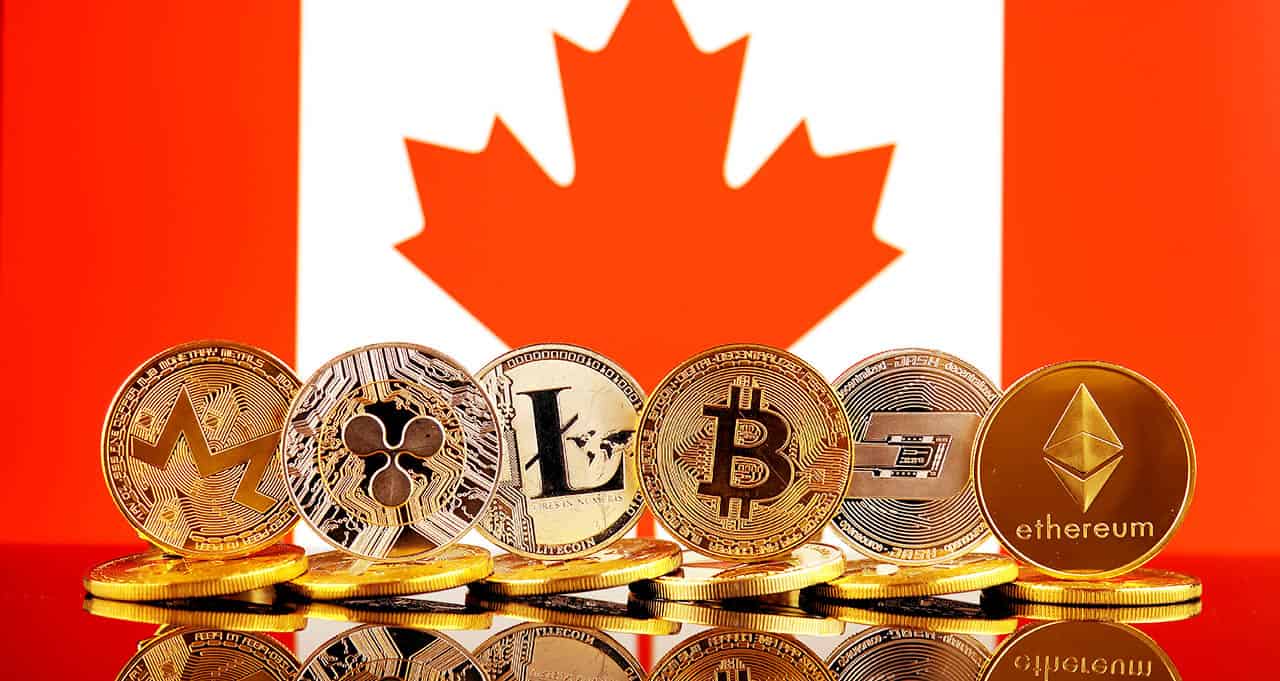 Canada could legally be the next “El Salvador” Bitcoin

Ethereum price hits $ 3,800 which brings the bulls under control as ETH options in t. leak

Ethereum price hits $ 3,800 which brings the bulls under control as ETH options in t. leak