On October 14, the Coinbase cryptocurrency exchange published its Digital Asset Policy Proposal, a document that provides both an explanatory and conceptual framework for comprehensive regulation of digital assets in the United States.

Coinbase presented the proposal as a result of dozens of meetings with industry participants, policy makers, crypto innovators, and academics hosted by corporate officials over the past few weeks.

The company’s aim is to propose “to create an open and constructive discussion about the role of digital assets in our common economic future” and to make good suggestions as to what a sensible approach to crypto regulation might look like.

The document begins by listing the benefits of the emerging digital financial system for both consumers (democratization of financial markets) and regulators (more transparency and new ways to combat illegal activity). The authors further claim that the laws drafted in the 1930s were a poor foundation for regulating internet-derived assets and tying digital assets to the developed legal framework before the computer age could lead to crypto innovations in the United States. 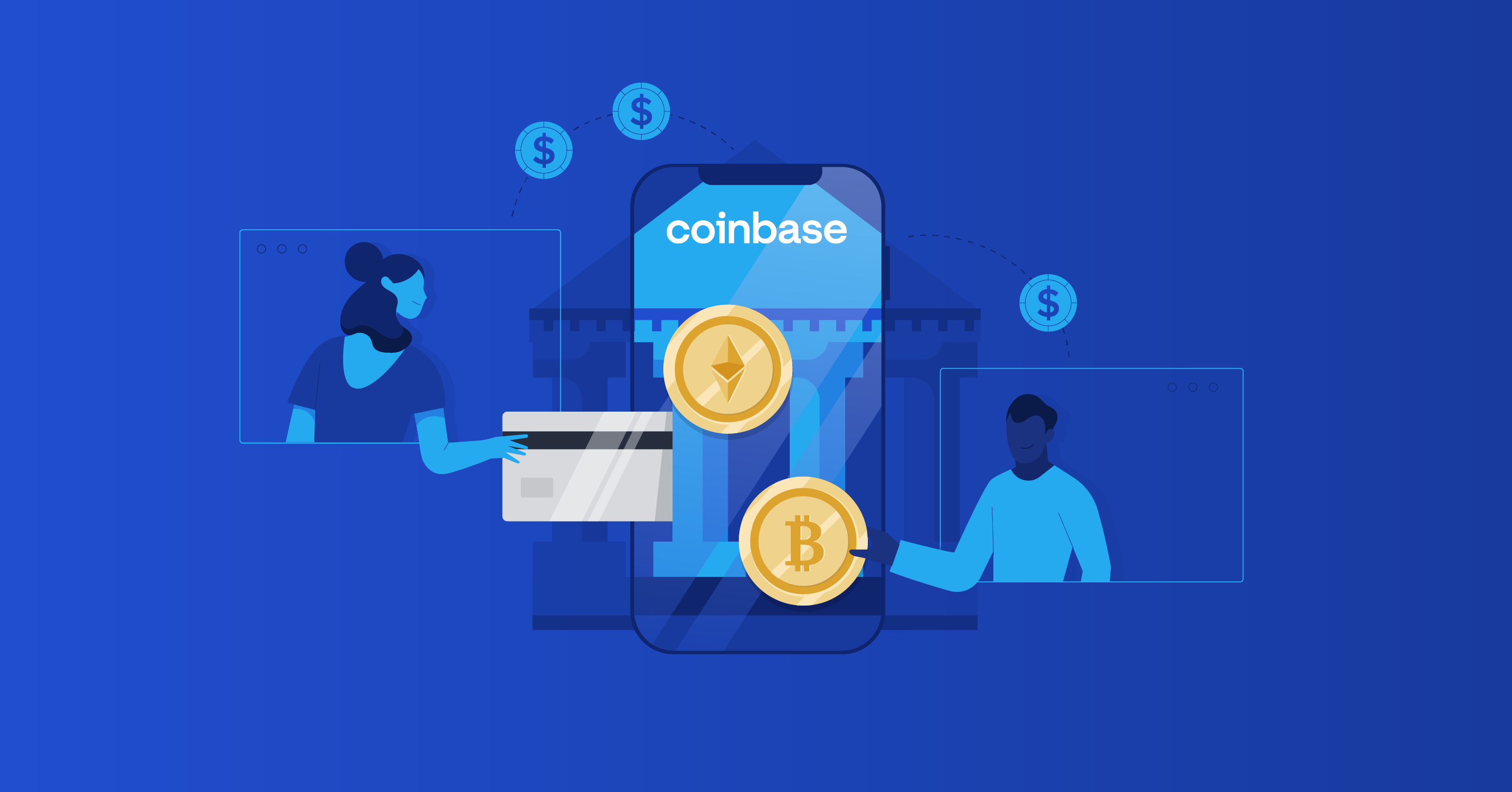 According to Coinbase, a tailored and therefore more constructive approach should be based on four key principles:

In a separate comment published the same day in the Wall Street Journal, Coinbase CEO Brian Armstrong argued that the proposed framework should not only benefit his company.

He claimed that while Coinbase is big enough to bear the cost of an opaque regulatory environment, smaller businesses, retail consumers, and the U.S. position as a global technology leader will benefit from forward-looking digital asset regulations.

Coinbase is looking for new executives to discuss with policy makers