After almost two years, Bitwise Asset Management has again applied to the US Securities and Exchange Commission to create an exchange-traded Bitcoin fund.

In a Twitter message dated October 14th from Bitwise Chief Investment Officer Matt Hougan, the investment firm follow A Bitcoin (BTC) ETF with NYSE Arca holds “actual BTC” and no derivatives or other indirect exposure to the cryptocurrency. According to Hougan, the Bitwise team spent more than two years analyzing the company’s ability to “monitor and enforce” tampering attempts and concluded that the Chicago Mercantile Exchange (CME) was a “marketplace” of considerable size ” for the crypto market is.

“The market has matured,” said Bitwise’s CIO. “An actual BTC ETF can now be approved.”

The company’s filing with the SEC shows that it plans to register 1,000 shares of the Bitwise Bitcoin ETP Trust at a recommended maximum offering price of $ 25. Filing with the SEC states that the company will use the CME US Reference Rate as a price reference for Bitcoin in the trust. 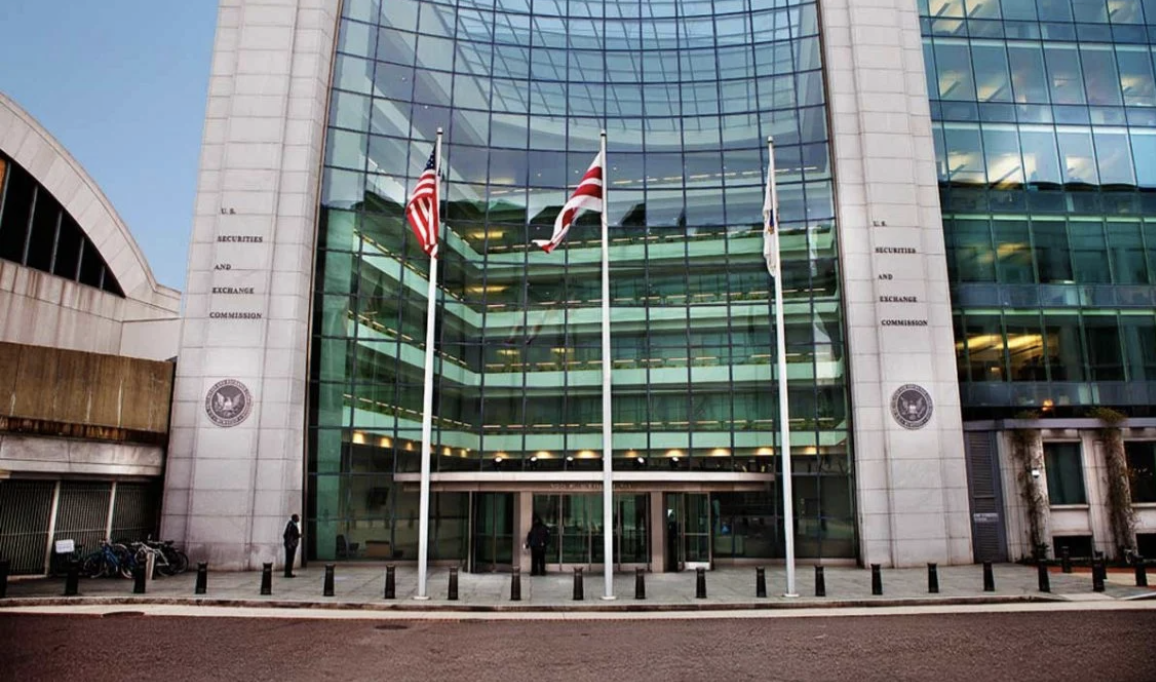 Bitwise first registered a Bitcoin ETF with the SEC in January 2019. The regulator rejected the proposal in October 2019, but later said it would review its decision. Bitwise withdrew its application the following year after the SEC essentially kept the proposal pending. At the time, Hougan said Bitwise planned to do this again “at an appropriate time” after the company addressed some of the agency’s concerns in the initial filing.

Although Bitwise hasn’t completed its filing with the SEC for an exchange-traded fund with direct exposure to Bitcoin since that 2020 draw, the company launched a Crypto Industry Innovator ETF in May that gave investors exposure to some of the largest publicly traded funds Company offers in the blockchain and cryptocurrency industries. The fund is based on Bitwise’s Cryptocurrency Industry Innovators 30 Index, which tracks leading companies that “have significant, real-world activity in the crypto space”.

Although SEC has proposed Gary Gensler to accept ETFs based on crypto futures contracts rather than direct exposure, the U.S. regulator has not yet approved which BTC ETF applications will be physically supported. However, last week the SEC cleared filings for the Cryptocurrency Industry Revolution and Technology ETFs, which gave investors access to companies with significant exposure to Bitcoin.

What Is The Three Kingdoms ($TTK)? Introducing the New Era of Play-to-Earn

What Is The Three Kingdoms ($TTK)? Introducing the New Era of Play-to-Earn