Bitcoin (BTC) exchange and wallet platform Blockchain.com has announced the launch of a margin trading service.

In a blog post posted on Tuesday, Blockchain.com stated that bitcoin margin trading has been a common request from users since the exchange service launched in 2019.

According to the announcement, the platform will introduce margin trading for the Bitcoin-US dollar pair (BTC / USD) with up to 5x leverage.

The exchange’s bitcoin margin trading service will be available to users in approximately 150 countries, with major exceptions such as Italy, France, Canada, and the United States. Other excluded jurisdictions are Japan, Germany, Austria, the United Kingdom and the Netherlands.

According to Tuesday’s announcement, only Gold Verified users with full identity verification will have access to the margin trading feature.

As for costs, the announcement says 0.12% daily trading fees for open margin trading positions, or 0.02% every four hours.

The introduction of margin trading is the latest milestone for Blockchain.com since adding cryptocurrency exchange services to its product portfolio.

Back in August, the platform topped $ 1 trillion in crypto transactions and announced it was considering an IPO in 2023. 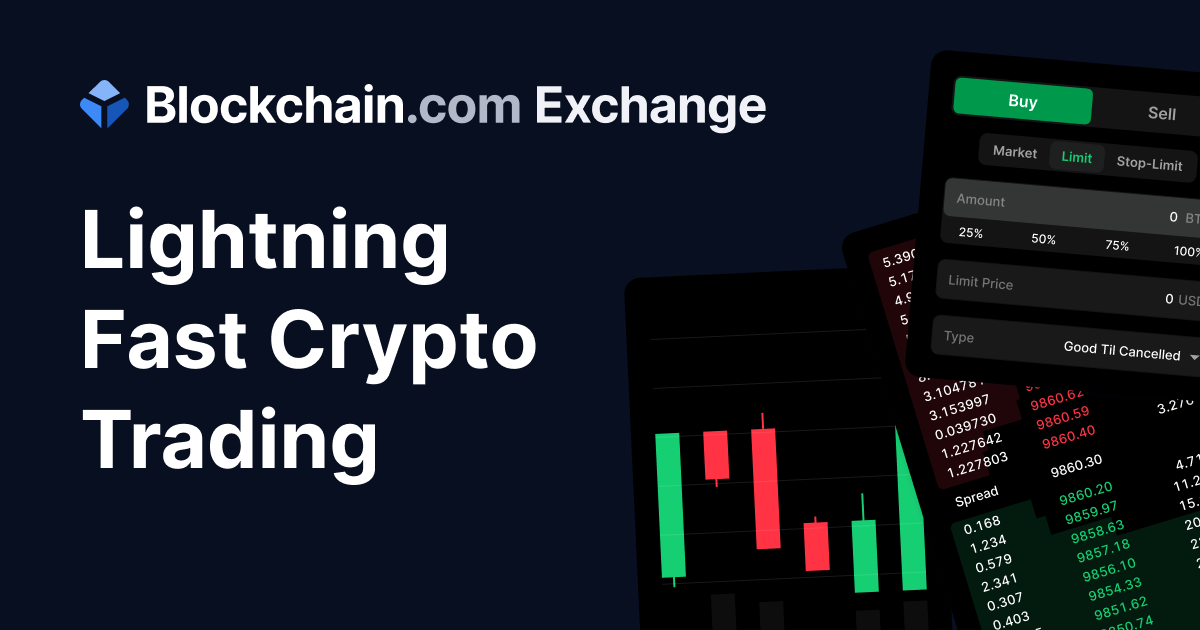 Blockchain.com’s planned IPO is part of an emerging trend of exchanges and other crypto companies seeking public listing and following in Coinbase’s footsteps. In fact, companies like Kraken and Circle are also considering listing on a public stock exchange.

The wallet and exchange platform also carried out several financing rounds earlier this year, reaching a valuation of US $ 5.2 billion in March. Blockchain.com is said to have used the capital to grow its business.

As previously reported by Cointelegraph, Blockchain.com partnered with Unstoppable Domains to introduce username-based transactions for 32 million verified customers in June.