Q4 forecast for Bitcoin miners; Investments in BTC exploded, Ethereum also lost to Solana, … are, according to cryptonew, the highlights of the crypto market in the last 24 hours.

Luxor Technologies says Bitcoin (BTC) transaction revenue from fees will at least double this quarter. The company didn’t say whether it was USD or BTC. The average revenue from fees for 7 days was nearly $ 900,000 on October 10, according to Blockchain.com data. Luxor Technologies also estimates that Bitcoin’s hash rate, or the computing power of the network, will close the fourth quarter near its all-time high, “somewhere between 185 EH / s” and we will carry on as drastically as ours. 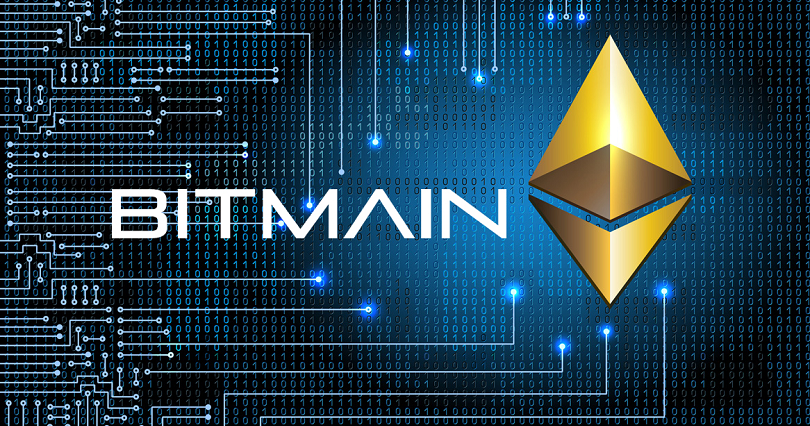 Cryptocurrency mining hardware maker Bitmain has confirmed that it will stop shipping mining hardware to mainland China. The company said the move had no impact on Bitmain’s overseas customers, adding that it had increased its range of Antbox miners to help expedite the construction of mines overseas.

Bloomberg reports that the US government is considering an executive order on cryptocurrencies in order to establish a government-wide approach to the asset class. The proposed guideline would oblige federal agencies to investigate relevant areas of cryptocurrencies and make recommendations – regarding financial regulation, economic innovation and national security.

▶ Digital asset investment products saw inflows of $ 226 million, up to $ 638 million in eight weeks, according to CoinShares inflows. Investments in BTC hit $ 255 million, compared to $ 69 million a week earlier, while Ethereum (ETH) saw outflows totaling nearly $ 14 million, compared to $ 20 million a week earlier. Ethereum competitor Solana (SOL) recorded inflows worth $ 12.5 million. “We believe the shift in sentiment toward Bitcoin is due to constructive statements from SEC chairman Gary Gensler that may enable a Bitcoin ETF in the US,” CoinShares said.

▶ Elliptic, a cryptocurrency risk management specialist, claims it has $ 60 million in Series C funding. The funding round was led by Evolution Equity Partners along with new investments from SoftBank Vision Fund 2 and existing shareholders, the company said. Elliptic plans to invest in Elliptic’s global network and team expansion, particularly in the US, they added.

▶ The cryptocurrency platform BlockFi has submitted an application for the provision of an exchange-traded Bitcoin futures fund (ETF). The fund, the “BlockFi Bitcoin Strategy ETF”, invests exclusively in futures contracts that are traded on the Chicago Mercantile Exchange (CME).

▶ Michael Dell, founder of the computer company Dell Technologies, told the New York Times that he would not invest in Bitcoin. On the other hand, he added that, in his opinion, blockchain could be “undervalued”.

▶ El Salvador President Nayib Bukele will use a portion of the country’s $ 4 million gain from his BTC investment to build a veterinary clinic.

Highlights of the crypto market: News about NFTs

The Bored Ape Yacht Club Non-fungible Token (NFT) project plans to release the token in the first quarter of 2022. It added that it aims to “launch a legally compliant token and set it up in a responsible and sustainable manner.”

Former UK Treasury Prime Minister (2016-2019) Lord Hammond of Runnymede is joining Copper, a London-based provider of custody and trading infrastructure for digital assets, as Senior Advisor. Lord Hammond will strategically advise the Copper team and focus on promoting the UK as the world’s leading provider of digital asset technology, the announcement said.

Binance.US announced that Brian Shroder has been appointed Chief Executive Officer (CEO). Shroder was named President of Binance.US in September.

Sri Lanka is forming a committee to review digital banking, blockchain and related industries, including cryptocurrency, which will respond to the cabinet’s actions, rules and regulations. The Commission will examine the approaches of other countries including Singapore, Dubai, Malaysia, EU, Philippines etc. and recommend an appropriate framework for Sri Lanka.

Binance Smart Chain (BSC) usage grew 20% in QoQ in the third quarter and 18,228% year-over-year – with the number of unique active wallets (UAWs) connected to the network exceeding an average of 608,500 per day, said the crypto exchange Binance.

Jonathan and Diana Toebbe, a Navy nuclear engineer and his wife, were arrested in West Virginia after making multiple attempts to leak secrets about American nuclear submarines abroad, the department said. Jonathan was arrested by an undercover agent for the Federal Bureau of Investigation (FBI) with whom he was conducting a correspondence that resulted in an agreement to sell restricted data in exchange for thousands of dollars in electricity.

SOL could continue to adapt in the near future