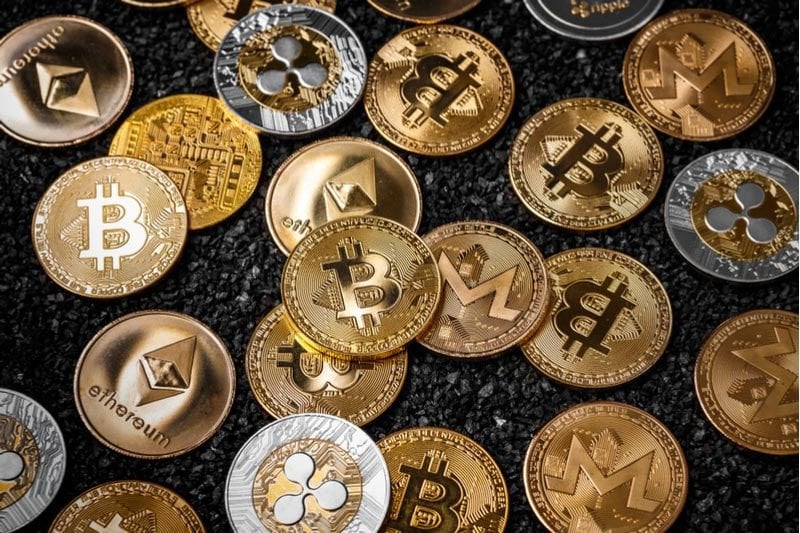 Elliptic’s funding history shows a steady increase, with the first increase being $ 5 million in 2016, while their second increasing by $ 28 million between late 2019 and early 2020.

Elliptic was founded in 2013 and is headquartered in London. It collects analytical data from the blockchain sector in order to provide compliance and anti-money laundering services to fintech organizations, government and legislative groups and crypto institutions involved in financial crime and to improve their risk tolerance.

According to the company announcement, two thirds of the total volume of cryptocurrencies traded worldwide on exchanges are processed with Elliptic’s risk management and analysis data solution. In addition, the company has 20 billion data points covering approximately 98% of the industry’s assets by market capitalization.

Simone Maini, CEO of Elliptic, spoke about the importance of security when accessing crypto assets, adding:

“This fundraising round is proof of the opportunity for crypto assets in the financial industry – and our absolutely crucial role in the ecosystem.”

In June 2020, Elliptic was recognized by the World Economic Forum as one of 100 early to growth projects with advanced technological innovation capabilities. The company was assigned to the Blockchain and Distributed Ledger Technology category together with industry stars Chainlink and MakerDAO as well as Lighting Labs, Ripio Labs and Veridium. 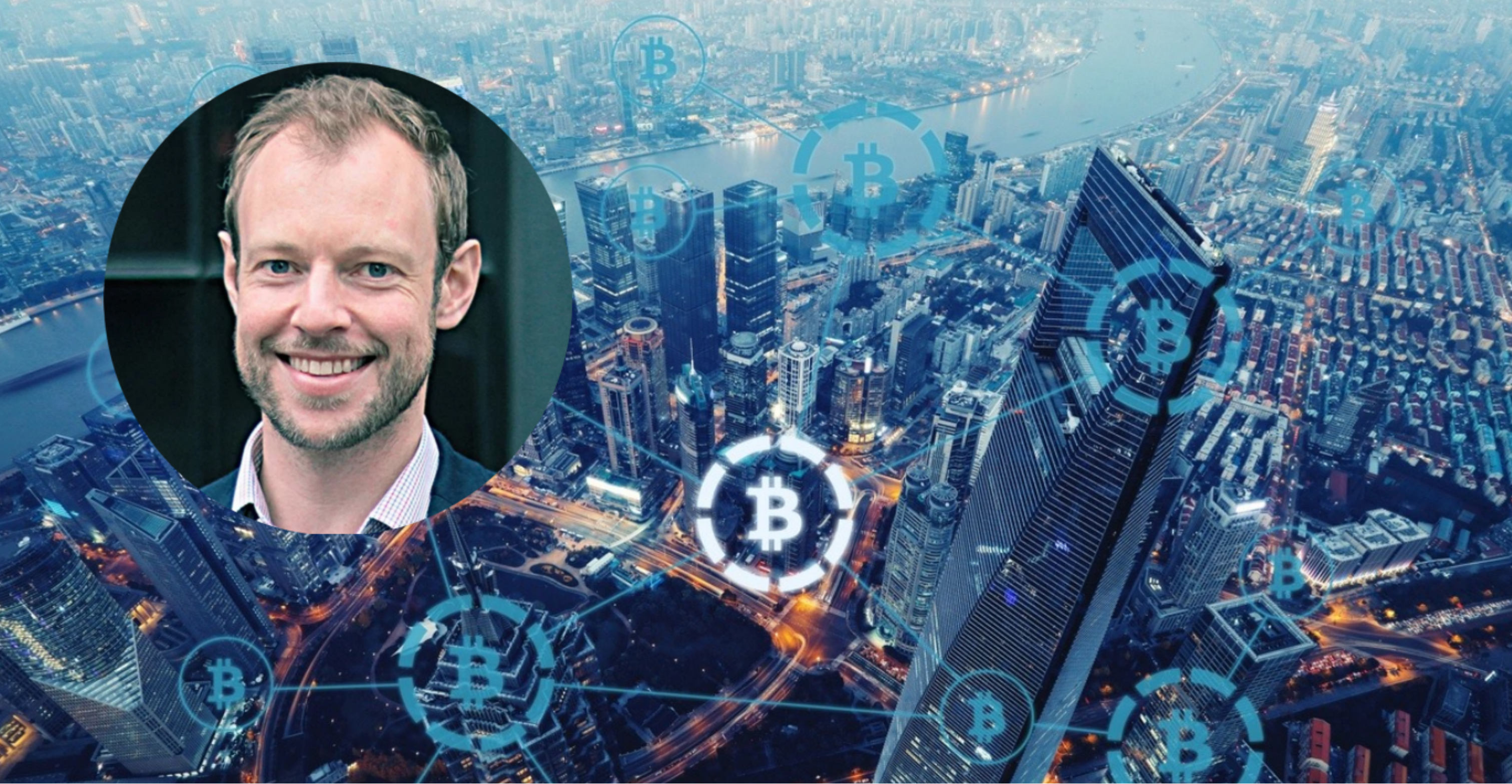