For the first time in chess history, Grandmaster Magnus Carlsen was awarded the title of Invulnerable Token (NFT) for his victory at an international chess tournament, the Meltwater Champions Chess Tour (MCCT). The tournament has curated a number of Non-fungible token trophies and collectibles to keep the game’s most important moments forever.

Speaking to Cointelegraph, Carlsen shared his appreciation for the crypto ecosystem in supporting virtual chess tournaments. The chess master cited MCCT’s recent partnership with the FTX crypto exchange, which allows professional chess players to compete for a prize fund worth 2,1825 Bitcoin (BTC) ($ 81,079).

“NFT helps the chess community celebrate great moments and can also reward those who have invested a lot of time developing the game. It’s just beginning at Chess Champs and I’m looking forward to seeing it grow, ”said Carlsen. 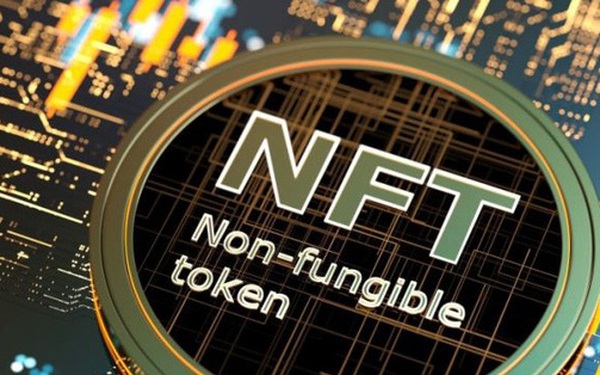 Chess Champs created two identical versions of Champion’s Trophy Non-fungible token on the Ethereum blockchain, digitally signed by Carlsen after winning the tournament. The second NFT trophy was auctioned for 6.88 ETH, around $ 24,700 at the time of purchase. After the deadline, the bid for the NFT trophy rose to 11 ethers (ETH) ($ 27,093), according to a source. Carsen says:

“It feels great to share the trophy with such a passionate fan. It will be interesting to play a match with him and meet him in next season’s chess championship finals. “

The collection also includes NFTs dedicated to different characters (such as builders and runners) on the blockchain. 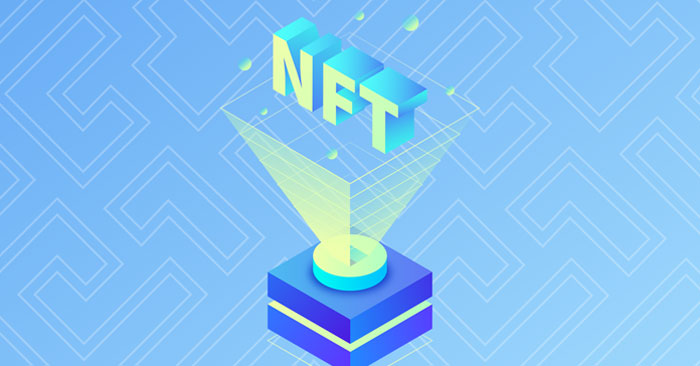 As the Non-fungible token boom continues to bridge the gap between sports and digital entertainment, the NFT marketplaces offer new platforms for innovation.

Sorare, a marketplace for Non-fungible token trading cards, reached a valuation of $ 4.3 billion after raising $ 680 million in Series B funding led by Japanese fintech giant SoftBank. As Cointelegraph reported, the company plans to use these funds to “significantly accelerate the growth of women’s sport”.

Additionally, Sorare has also partnered with the La Liga soccer league and plans to join top teams to diversify its NFT-based portfolio offering into fantasy sports.

Grandmaster Magnus Carlsen on the hunt for a championship trophy