It’s hard to think of Tezos (XTZ) without remembering the controversial class action lawsuit over a $ 25 million settlement. The industry’s FUD and negative media coverage have not improved the situation either. 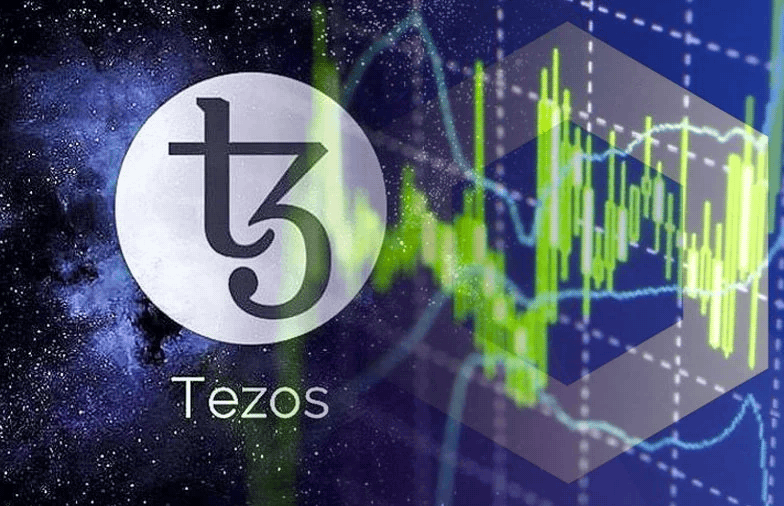 The once-forgotten “ghost chain”, however, appears to be reviving with XTZ’s price hike, several NFT milestones and strong partnerships. Cryptocurrency researcher and commentator Max Maher recently took a look at the history of XTZ and its future.

Back to the top

Maher took everyone on XTZ’s journey, pointing out that the founders’ proof-of-stake (POS) proposal was a “breakthrough” at the time.

However, he noted that the founders of Tezos – Arthur and Kathleen Breitman – did not want to use the element of hype to their advantage. The downside is that Tezos doesn’t see strong marketing strategies and then continues to raise suspicions that this project is a joke.

“But all of this drama seems to have been left behind when Tezos started to work much more efficiently. The bad news is that during the Tezos recovery, other cryptocurrencies with smart contracts performed significantly better. “

Before the lawsuit, many believed that Tezos would hold Cardano’s current ranking or even outperform Ethereum. This didn’t happen, but at least Tezos now seems ready to get back into the race.

Maher talked about the rapper Doja Cat, who sells NFT on OneOf, which is based on Tezos. This has improved Tezos’ reputation and its eco-friendly appeal, he says.

Additionally, he cited Tezos’ Granada upgrade, which introduced multiple DEX features, and also talked about the network’s staking program. Maher used this to show how XTZ solves a problem or achieves expected results. Partnerships with Incore, Inacta and Crypto Finance – all Swiss companies – have also been announced.

“Granada is the seventh successful upgrade of the Tezos blockchain and the third this year alone. The Tezos network has seen significant growth this year with an activity increase of 1,200% and contract calls of more than 2 million per month. “

Maher explains that the lack of users, developers, and instructions from the founders has led to Tezos being branded as a “ghost chain”. However, recent activity suggests a new approach. Additionally, the $ 25 million payout has boosted investor confidence

“So in my honest opinion it looks great for Tezos.”

However, he expressed doubts that Tezos would make the list of top 5 cryptocurrencies by capitalization.

On October 8th, many tiny XTZ whales went from $ 1 million to $ 21 million on exchanges and through unknown wallets. At the time of going to press, the price of XTZ is $ 7.21 and ranks 33rd by coin market cap capitalization.