According to the newspaper page El Mundo, Identity thieves target Chivo Wallet, leading to many doubts about Bitcoin adoption in El Salvador. President Nayib Bukele has accepted Bitcoin as legal money with the aim of “making banks without a bank account available” and reducing fees for sending / receiving foreign money. Payments to friends and family of Salvadorans living and working abroad represent 22% of the country’s GDP.

But the public backlash and international pressure against this move continued to grow. Now, with reports of poor wallet security, it is becoming increasingly difficult to maintain this method. 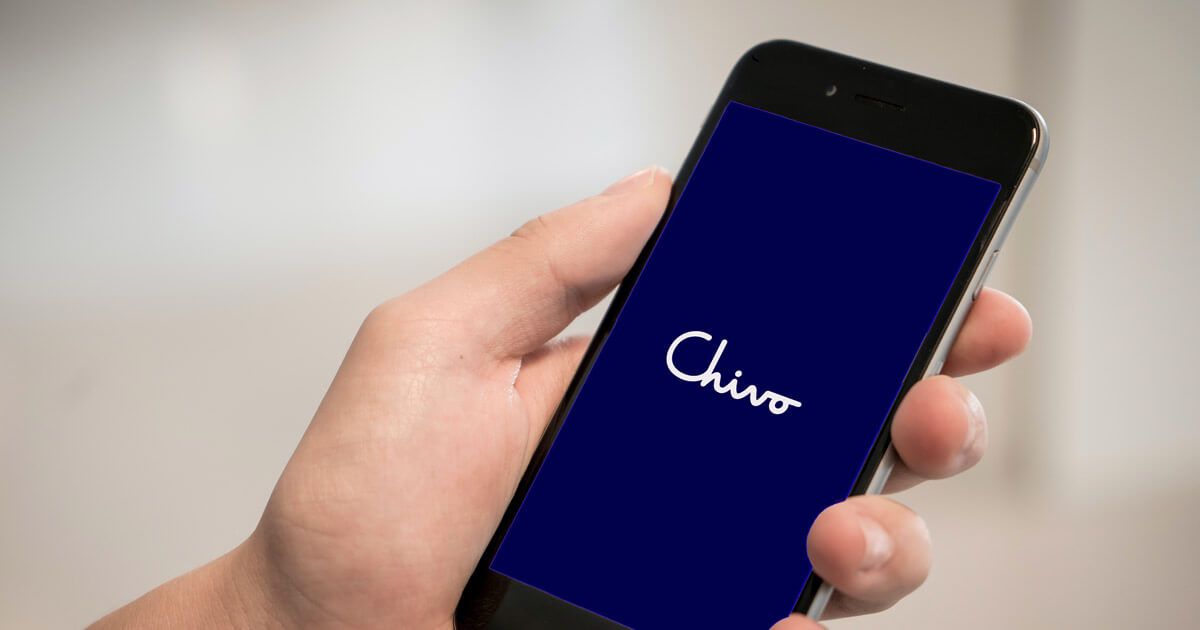 It’s been 4 weeks since the Bitcoin test went live in El Salvador and things didn’t go as planned.

Not only has this process been hampered by increasingly violent public protests, but the government has also encountered international opposition, led by the World Bank and the Monetary Fund.

This week it was reported that some Salvadorans had discovered scammers who activated their accounts without their consent.

But social media is flooded with reports that their DUI has been activated and bitcoin bounties are “flying away”.

“My DUI is also registered in the Chivo app, but I don’t know. There is an issue with critical security standards being maintained by government monetary transaction apps. ”

To encourage adoption, Chivo Wallet is offering $ 30 in Bitcoin to encourage citizens to sign up.

On September 25th, 3 weeks after the operation, President Bukele said yes tweets that over 2 million Salvadorans have downloaded the wallet app. He also stressed that this number is greater than the number of people applying for a bank account.

The question, however, is how many accounts at Chivo Wallet have been activated by scammers just to steal the $ 30 bonus?

How did the crypto community react? It is worth remembering that the introduction of Bitcoin as legal money in El Salvador was an experiment.

While some criticized the speed of the rollout (announced in June and started in September), it can be said that the project was in the works well before June.

“The president was forced to announce the project. You cannot adjust a national currency in a few months. ”

However, the fact that the wallet has only been refined for 4 months shows the lack of development and thorough testing.

Another Reddit user pointed out that crypto users are expecting too much to change the world. In addition, there are many important and pressing problems in El Salvador that “blind adoption” cannot overcome.

“People live with illusions and do not know that cryptocurrency or Bitcoin will not solve the problems of a country full of instability, crime and corruption.

Acceptance is widespread, but blind acceptance is not the solution, especially for developing countries facing much larger problems that put people’s lives at risk. ”