Experts say Tether Holdings does not have enough assets to maintain the USD-Tether (USDT) exchange rate. Basically this is considered a scam.

In July, US Treasury Secretary Janet Yellen convened the chairman of the Federal Reserve (FED), the head of the Securities and Exchange Commission (SEC), and six other officials for a closed-door meeting to discuss stablecoin tether (USDT). This cryptocurrency can cause inflation and put US finances at risk.

Tether is known to users as stablecoin (stablecoin), often converted into the USD rate. Investors mainly use USDT when they want to trade cryptocurrencies, they convert USD to USDT. Essentially, Tether Holdings Ltd. will hold and return USD when user returns USDT cryptocurrency for liquidity.

Tether could crash the crypto market 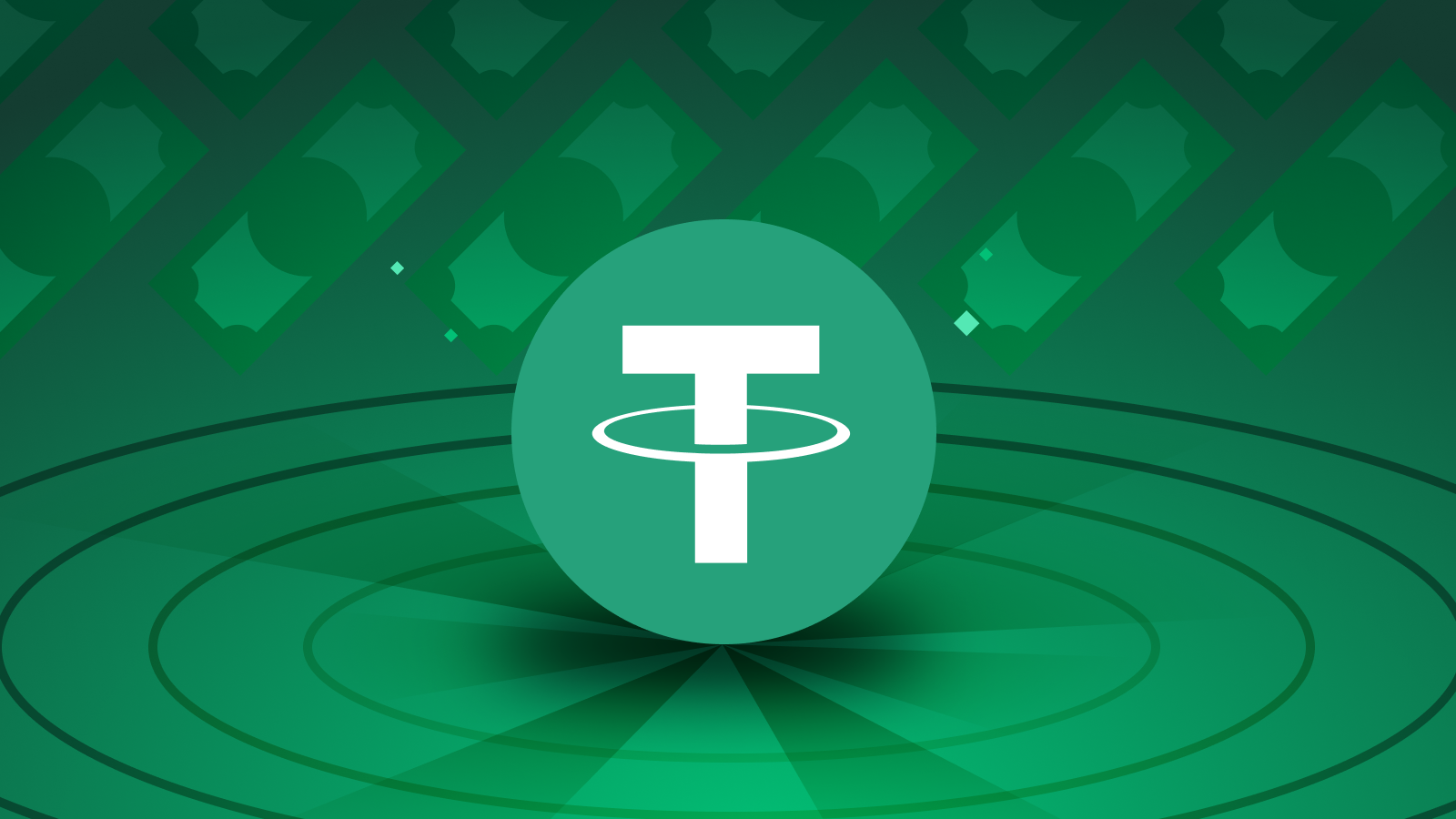 How Tether works is still a mystery, according to Business Insider. Critics argue that Tether Holdings Ltd. unable to hold the exchange rate between USD and USDT. They compare tether to a scam.

On Twitter, many users wondered why Tether was being created in such large numbers. An anonymous blog post against Tether entitled “The Bit Short: Inside Crypto’s Doomsday Machine” went viral shortly afterwards.

CNBC host Jim Cramer has also advised investors to sell all of their cryptocurrencies.

“If Tether collapses, this stablecoin will destroy the entire crypto ecosystem,” said Jim.

According to regulators, the dollar amount that Tether Holdings Ltd. Holding would be a great danger. If all investors request withdrawals at the same time, that company may need to sell all of its assets to provide liquidity to users.

Business Insider suggested that Tether Holdings Ltd. is a scam company, tether coin is a Ponzi scheme, the scale of this incident will be bigger than the case of Bernie Madoff the scam $ 65 billion by the Ponzi scheme.

A former Tether employee told Business Insider that the company’s CEO used the money he held to invest in a variety of risky, profitable areas for himself.

“This is not a stablecoin, Tether is a high risk offshore hedge fund. Even the company’s shareholders themselves are unaware of the assets that Tether Holdings Ltd. Holding, “said Tether’s partner bank manager in Puerto Rico.

“Tether works without a license”

According to Business Insider, there are currently only about 10 employees at Tether Holdings Ltd. Listed on LinkedIn, a very small number for a company with assets up to $ 69 billion.

Tether’s website states that the company has reached a lawsuit with the New York Attorney General. In fact, this company operates without a license.

“Tether Holding Ltd. is operated by unlicensed individuals and corporations, and all of Tether’s activities are unregulated,” Attorney General Letitia James said in a statement.

According to information from the Tether homepage, $ 30 billion The assets that Tether holds will be used to invest in commercial paper and provide short-term corporate loans. Business Insider reports that Tether is currently in huge debt.

Representative of Tether Holding Ltd. said the company is registered with the British Virgin Islands Financial Investigations Authority (BVIFA). However, BVIFA director Errol George confirmed to Business Insider that the agency is not monitoring Tether’s activities.

The development team doesn’t want to show up

According to the Tether homepage, the company’s CEO is JL Van der Velde, a Dutch national who lives in Hong Kong. He never gave an interview or spoke at a conference.

In addition, Tether’s CFO is Giancarlo Devasini, a former plastic surgeon in Italy. According to Business Insider, this person was fined once for selling counterfeit Microsoft software.

Tether’s attorney, Stuart Hoegner, told Business Insider that Van der Velde and Devasini prefer to “stay out of the limelight”; they don’t want to appear in public.

At the same time, Stuart Hoegner confirmed that the company has enough liquidity to provide regular users with liquidity. However, the attorney refused to respond to the money Tether is holding.

“Our company always manages risk to protect users and use funds $ 30 billion for a reasonable return on investment for Tether, “said the attorney.

While Bitcoin is the most popular cryptocurrency and is slowly developing into a new asset class, lawmakers in many countries see another object as a threat to the monetary system.

USDT growth rate constant despite market capitalization of over 64 billion US dollars – Bitcoin bulls in danger?