The Indian short video sharing platform Chingari is preparing for the introduction of its own blockchain network and a social token. 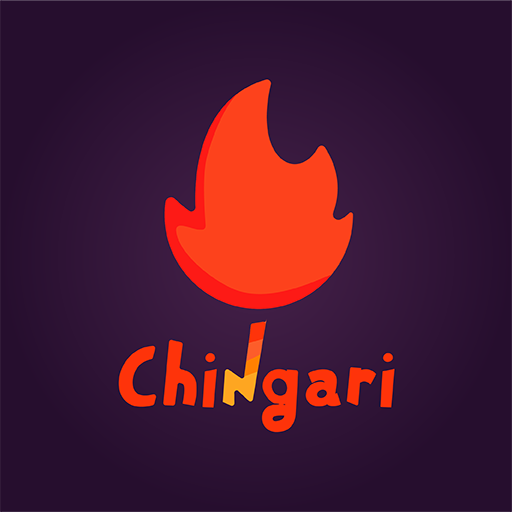 Chingari completed $ 19 million financing to launch its mainnet and conducted a token sale for the Solana-based GARI token in November, the company announced on October 8.

Chingari co-founder and CEO Sumit Ghosh said the token sale is scheduled for November 2nd, while the mainnet launch and application integration is expected to go live by the end of the year this month.

The new capital increase is jointly led by large blockchain investors such as Republic Crypto and the investment firm Galaxy Digital by Mike Novogratz and includes more than 30 venture funds and individual investors, including Sam Bankman-Frieds Alameda Research, Solana Capital and the cryptocurrency exchange Kraken.

Ghosh announced that the $ 19 million funding through GARI token procurement has been completed in a seed round and a private round. These raises come after two rounds of staking in which Chingari raised $ 1.3 million in 2020 and $ 13 million in April 2021.

Ghosh said Chingari’s blockchain platform will allow users to purchase tokens to create or view content. “What Axie infinity did for the game, we wanted to do for society,” he said.

The CEO added, “The idea that many people can make a small amount of money and improve by joining a social platform is very powerful and Chingari wants to make that vision a reality.”

Ghosh declined to comment on whether Chingari received regulatory approval for its token.

Related: TikTok is adopting NFT with a creator-led collection

Since India banned TikTok earlier this year, a number of companies – including Chingari – have tried to fill the void for short video sharing apps on the subcontinent. After the ban, Chingari claimed that its user base had grown from 100,000 to 50 million in six months.

Social media companies are increasingly entering the crypto industry, with Chinese social media giant TikTok announcing its first foray into the non-fungible token industry of cryptocurrencies like Bitcoin (BTC) at the end of the month.

Music sharing protocol Audius is working with the giant TikTok, the price of AUDIO tokens has skyrocketed by almost 100%