A crypto seller was outraged after allegedly demanding $ 954,135 from the centralized exchange FTX. The trader claims the fee was raised due to an erroneous deposit that he believes was the fault of the exchange.

On October 6, Rekt Blog posted a screenshot of the correspondence showing that the problem arose when customers deposited approximately USDP 6.3 million, stablecoin tokens, on the DeFi Unit Protocol lending platform in late September.

This is a customer service notice.

Will  please stick to its own terms and conditions?

Dissatisfied Users asked for help after being overcharged ~ $ 954,135.

Is that the way got into it @Forbes? https://t.co/DJ1jnxaBh6

FTX compensated users for the mistaken deposit by returning approximately $ 5.4 million in stablecoins, but minus a 15% fee. Angry users replied:

“You withdrew over $ 1 million from my first deposit. This is inconsistent with your Wrong Address or String Policy. I did not intentionally deposit USDP into your exchange, I was wrong. I want to appeal. “

Rekt reports that FTX has failed to adhere to its own terms and conditions, which will charge a fee of up to 5% in such cases.

However, when Cointelegraph was reviewed, the terms now say that minimum 5% can be forfeited if the exchange has to reclaim payments to incorrect addresses. 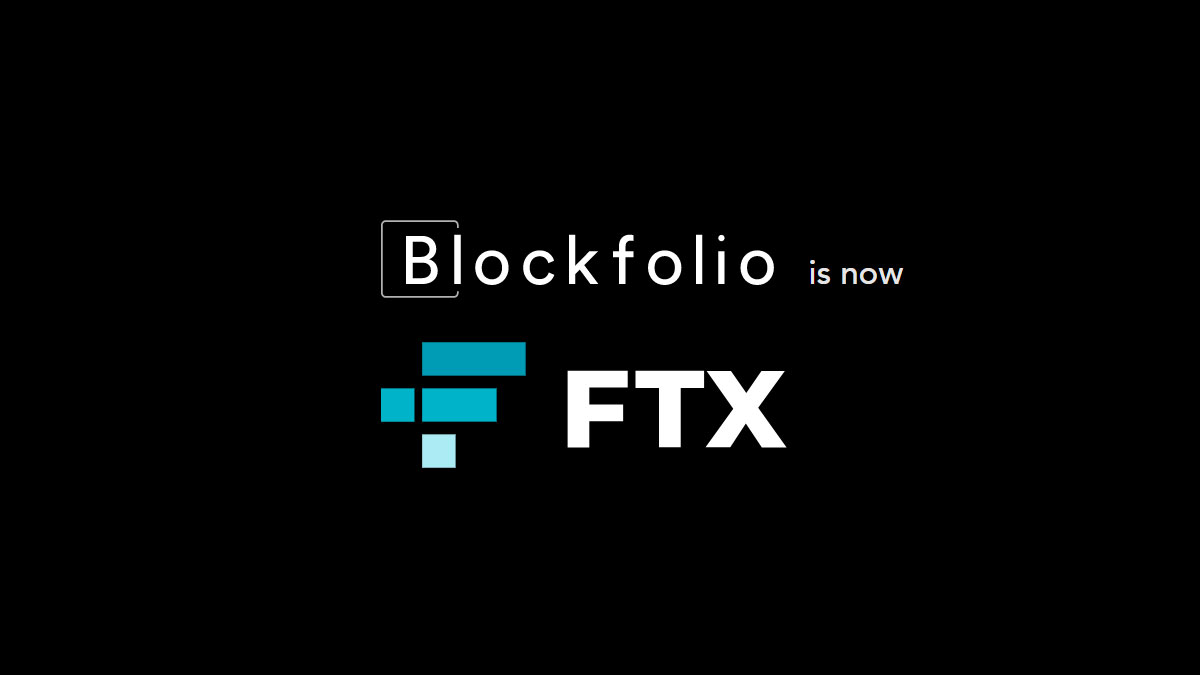 Rekt said it verified the deposits on the blockchain and asked FTX for a comment, but has not yet received a response. It called the exchange to fix the problem.

The statements were also posted on the FTX Official subreddit but were removed late last month. One person clicked on the tweet from Rekt. responded explain he posted a blog on the FTX Telegram Group and was immediately banned.

Cointelegraph has contacted FTX for comment. No response at the time of writing.

FTX token hits a new record of 50% in September – what makes the FTT price higher?

What is Bitsdaq Exchange? Register, verify, deposit and withdraw as well as buy and sell coins on Bitsdaq