Following a positive response to a Twitter poll on September 21, Adam Aron, CEO of AMC Theater, announced on Wednesday that the chain will officially accept Dogecoin payments for technical gift card numbers via BitPay Wallet.

The Dogecoin community – known for their passion for adoption initiatives – tweeted to help integrate the asset into theater payment options. After a successful attempt, users can now purchase up to $ 200 a day worth of digital gift cards. These cards can then be redeemed by moviegoers in cinemas across the United States.

Aron was amazed by the huge audience and reported more than 6 million views and 140,000 votes for his entry, including popular Doge fanatics Elon Musk and Mark Cuban. He also claimed that the viral tweet was “the most retweeted, most replied to, and most liked tweet of all time”.

I sincerely want to hear from you through this Twitter poll. By the end of 2021, AMC will use Bitcoin, Etherum, Litecoin and Bitcoin Cash for online payments. I’ve heard from a lot of people on my Twitter that we should also accept Dogecoin. Do you think AMC should investigate Dogecoin adoption? 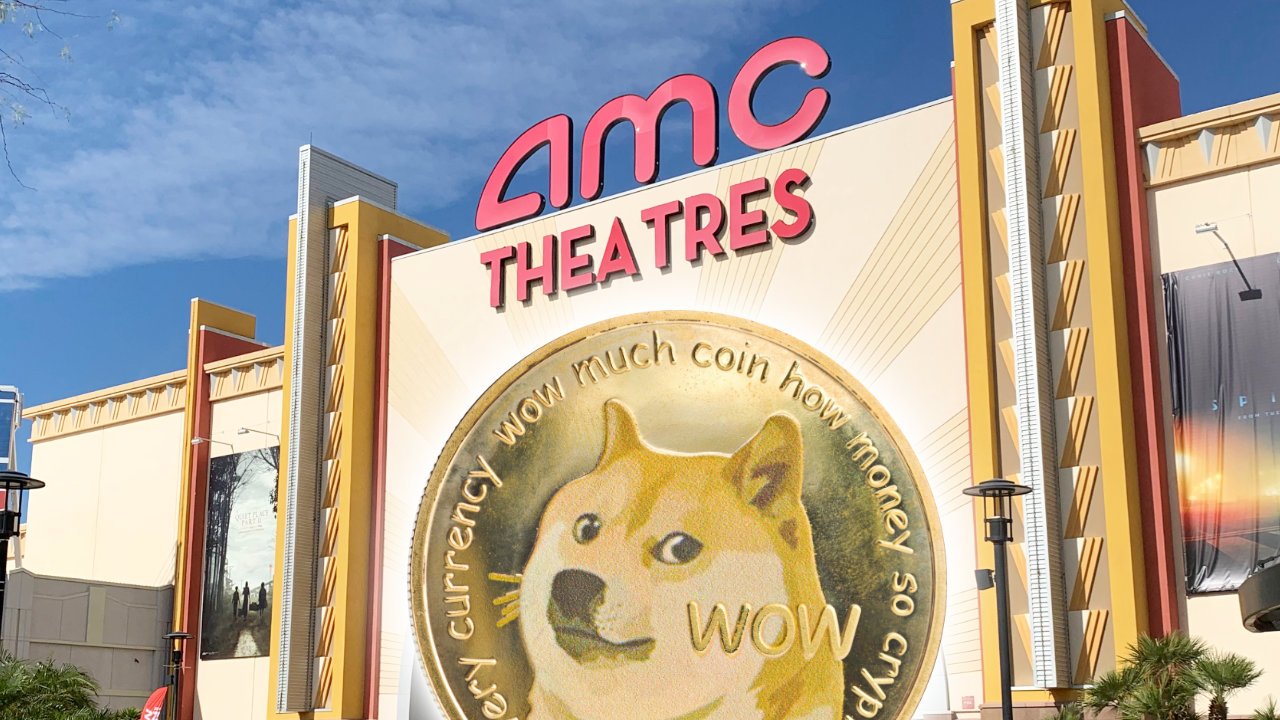 AMC Entertainment has announced its intention to accept four more crypto assets by the end of 2021: Bitcoin (BTC), Ether (ETH), Litecoin (LTC) and Bitcoin Cash (BCH). In 2020 the organization will have 620 cinemas in the US and more than 358 more across Europe.

As cryptocurrencies emerge in mainstream consciousness and are positioned as liberating alternatives to traditional fiat currencies for consumers, a new wave of public venues is transforming the base of their technological infrastructure to meet this need.