Ukraine President Volodymyr Zelensky has postponed the signing of a bill aimed at setting the country’s legal framework for digital assets. On September 8, parliament passed a bill entitled “On Virtual Property”.

According to the statement, the president’s main objection to the current legislation is the cost of creating a new regulator to oversee digital assets:

According to the law, regulation of the virtual asset market will be implemented by various government agencies, in particular through the creation of a new executive body, depending on the type of asset. The establishment of a new agency under the provisions of this law would require significant expenditure from the state budget.

Instead of creating a separate regulator focused on digital assets, Zelenskyi proposed placing it under the supervision of the current National Securities and Exchange Commission, a regulator of the Verkhovna Rada, “the nation’s parliament. 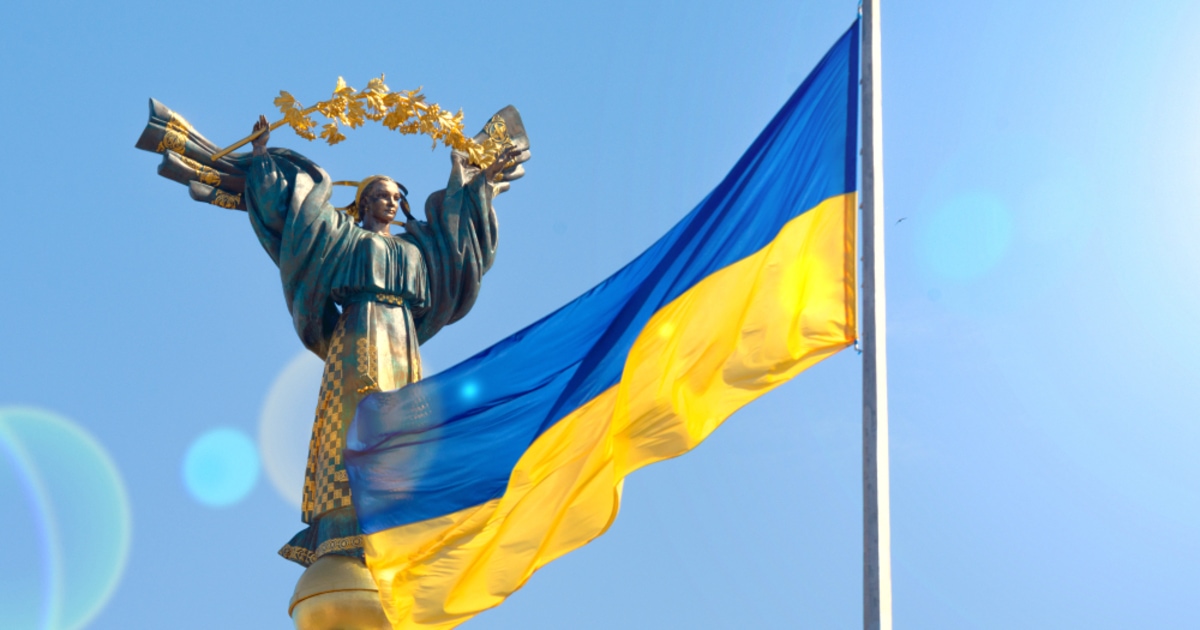 This development seems to reflect a real effort by the Ukrainian authorities to implement a system for managing digital assets in the most practical way, rather than inverting the country’s forward-looking stance on cryptocurrencies.

US lawmakers behind crypto amendment to infrastructure law

The deputy finance minister says Turkey’s crypto law will be ready for parliament on July 19, 2021