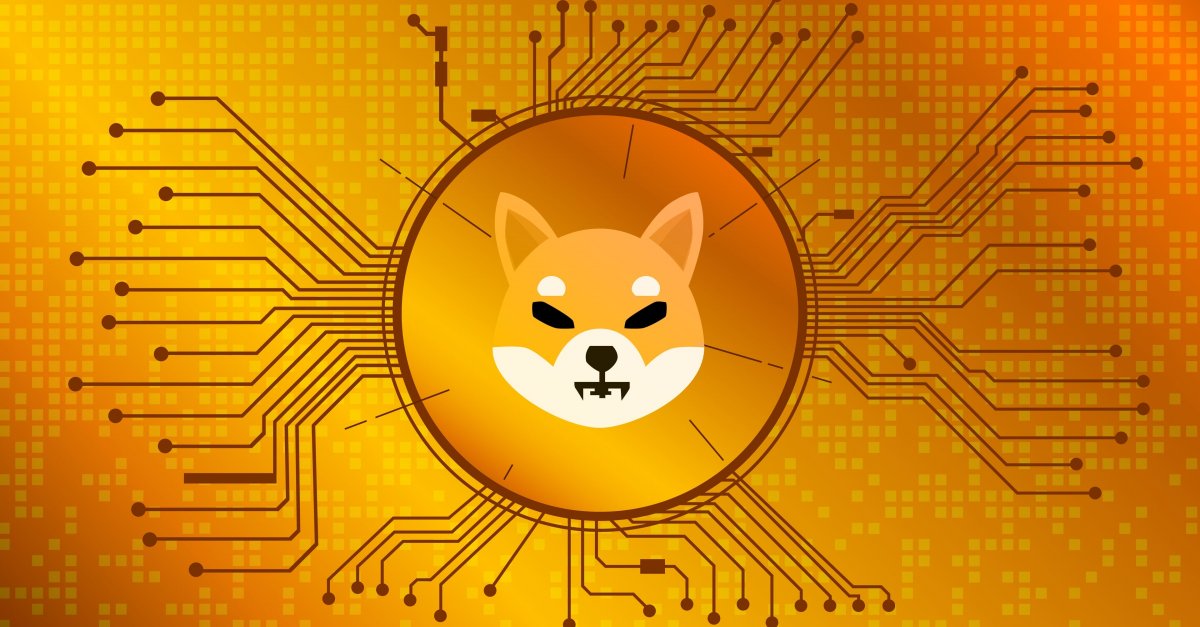 The Shiba Inu is currently the 20th largest cryptocurrency on the market and has more than tripled in the past week. This is likely coming in part from Elon Musk’s latest tweet.

The Shiba Inu rally also joined the rally in the cryptocurrency market thanks to favorable seasonal factors, positive signals on the technical charts and no intervention by the Fed. However, SHIB’s 216% gain last week surpasses that of both Bitcoin and Ethereum, which are up just over 20% in the last week. Vu Hao (according to Bloomberg)

Shiba Inu up 17% after new tweet from Elon Musk