Hedge fund billionaire Ken Griffin and former US President Donald Trump both see cryptocurrencies as a threat to the US dollar.

Griffin, founder of the $ 38 billion hedge fund Citadel LLC, told the Economic Club of Chicago on Oct. 4 that cryptocurrency is “a call to jihad where we don’t believe in the dollar.” He expressed his frustration with the younger generation working on dollar alternatives in the crypto space:

“It’s a crazy concept that we as a country take in so many bright, young, talented people in order to find an alternative to our reserve currency.”

“I wish that all of the passion and energy for crypto will be used to make America stronger,” he added.

Griffin doesn’t appear to be against monetizing crypto in the future.

He said Citadel has yet to track other hedge funds and traditional financial institutions jump into cryptocurrencies due to “lack of regulatory security”.

The hedge fund manager said SEC chairman Gary Gensler had “noted” in his comments since August when he said that cryptocurrencies, if they reach their potential, must be “within the public order.”

“That makes it a smaller market because with clear regulation it becomes a much more competitive market,” Griffin said. “And that would be good. A small market, few participants, straight people who are just trying to make money quickly. “

Meanwhile, former US President Donald Trump warned of the threat to the dollar from China’s digital yuan.

In an interview with Adam Shapiro of Yahoo Finance on October 5, Trump provided information about China, the US economy and the crypto sector. 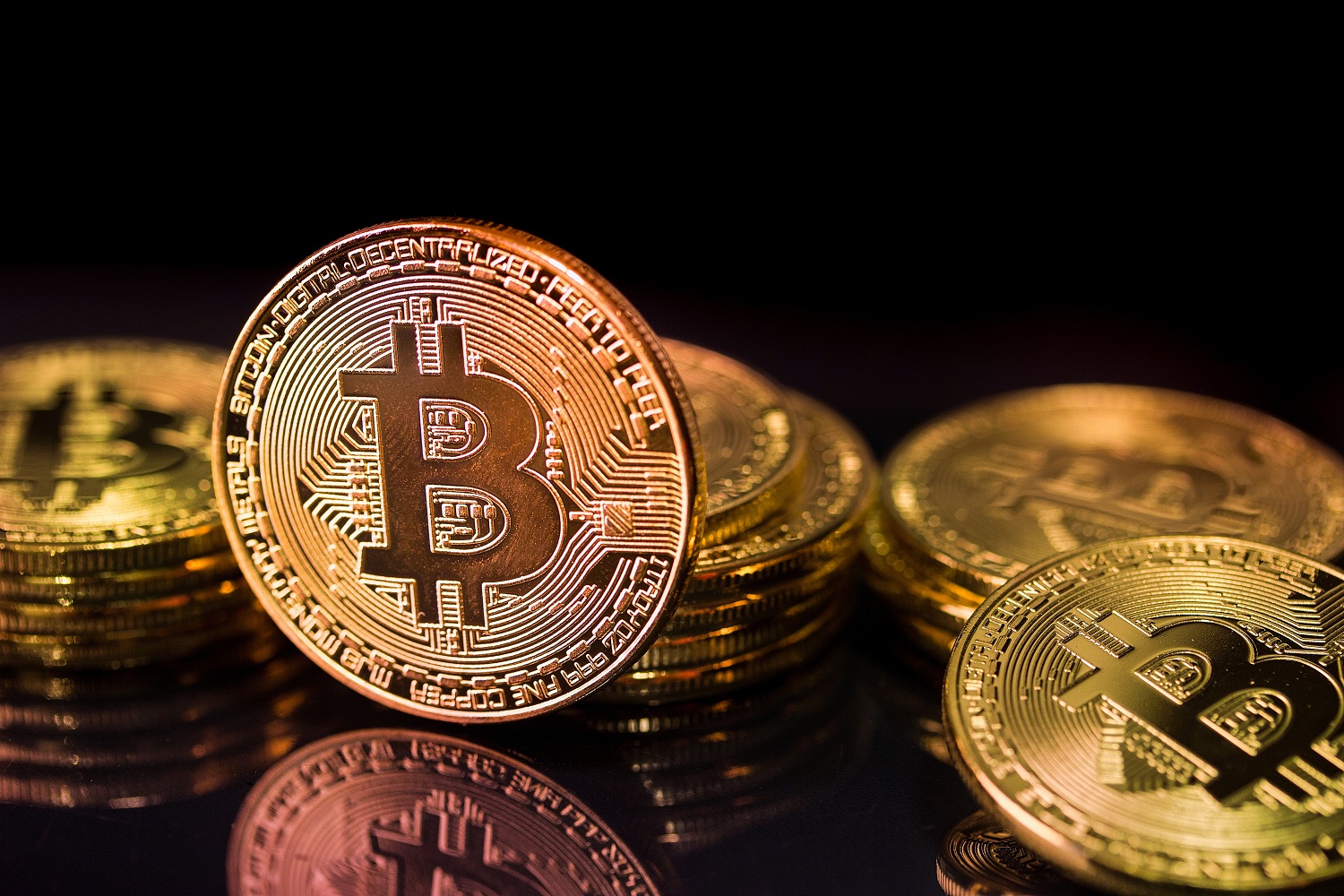 Regarding the Chinese government’s moves to ban cryptocurrencies in the country led by Xi Jinping, Trump said the crackdown was part of Xi’s efforts to limit competition when working on “his own currency, be it crypto or otherwise.” , and suggests that the U.S. government should do the same:

“I’m a big fan of our currency and I don’t want other currencies to come out hurting or devaluing the dollar in any way.”

Trump is also not a fan of cryptocurrencies. In late August, he stated that crypto “may be a disaster waiting to happen” when he questioned whether digital assets were “fake”:

“Last name [cryptocurrencies] could be fake. Who knows what they are They are definitely something people don’t know much about. “

$ 4.4 billion EOS raised during the 2018 ICO, including many money launderers

Donald Trump remains firm in his anti-crypto stance, declaring it is “a disaster waiting to happen”.