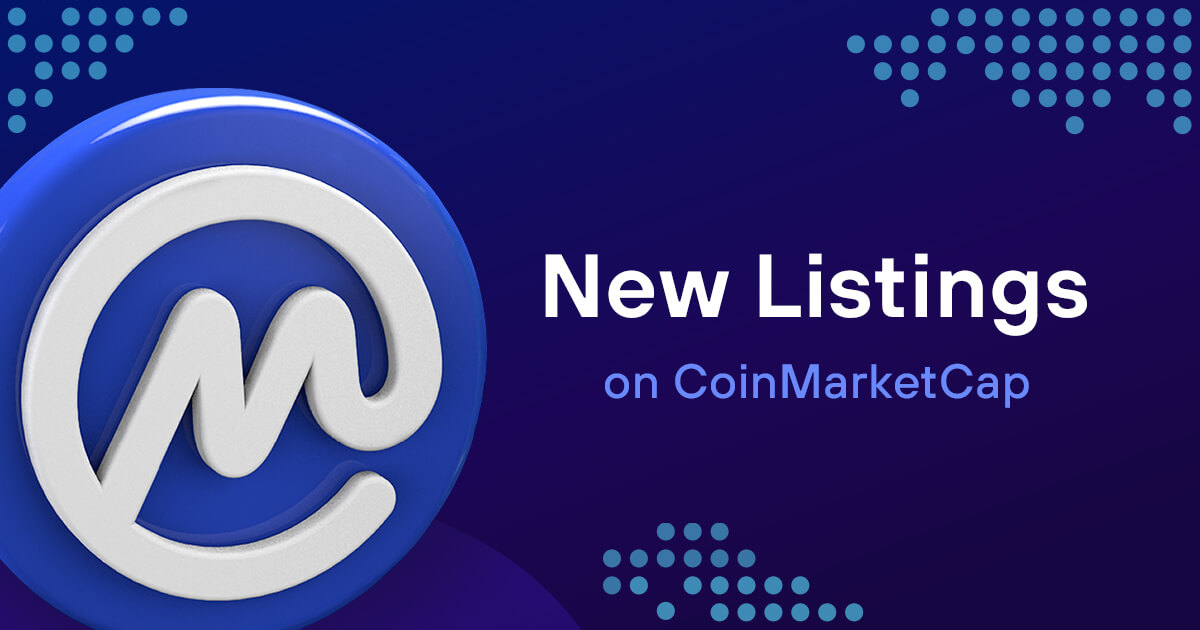 CoinMarketCap has partnered with Presearch to make its feed available to the search engine so that users can view CoinMarketCap price data directly on Presearch, according to an announcement made Tuesday Cointelegraph.

With this partnership, Presearch’s 2.4 million registered users will instantly see an overview provided by CoinMarketCap for each crypto-related term in the tool, including price, daily block volume, market capitalization, circulating supply and total supply.

In addition, Presearch is introduced to CoinMarketCap’s millions of visitors through a marketing campaign with ongoing promotions. According to data from the traffic analysis platform SimilarWeb, CoinMarketCap had a total of 187 million visits in August 2021. The world’s largest cryptocurrency exchange, Binance, took over CoinMarketCap in April 2020. .

Introduced in 2017, Presearch is a decentralized search engine that compensates users for searching their platform with a cryptocurrency, the Presearch token (PRE). “We believe that the timing for Presearch could not have been better given the growing backlash against technology giants like Google, Facebook and Amazon,” said Presearch at the launch. At the time of writing, a PRE token is trading at $ 0.42, with a market cap of $ 144 million.

Presearch, Frontier and Algorand are making double-digit profits while altcoins are rising