Institutions return to Bitcoin, investments in Solana (SOL) are down 98%

Institutions investors are returning to Bitcoin as reports show that product inflows have increased for the third straight week.

While BTC products have now dominated the inflows into digital asset products for two weeks in a row, the upward trend comes after an eight-week record run-off until the beginning of September. Institutional investors also invested a sizeable amount of Ethereum (ETH) investment products, with a total investment of $ 20.2 million. BTC and ETH products gained 7.4% and 3.2% respectively for the week. 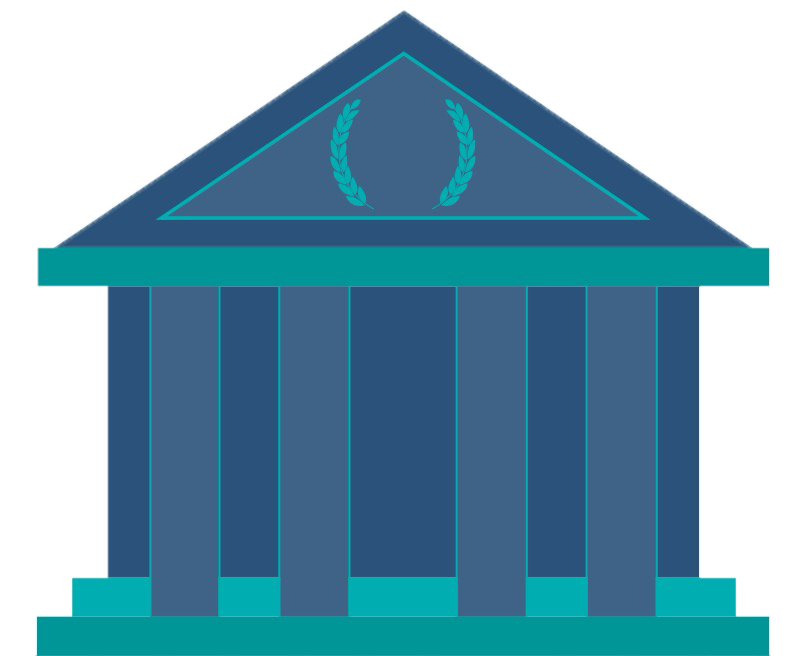 Institutional demand for Solana (SOL) appears to have plummeted, with inflows into these products falling 98% since hitting a five-week high of $ 38.9 million. SOL’s price has fallen more than 20% after hitting an ATH of $ 213 on September 9th. The congestion on the network appears to have led investors to view the project with less rosy eyes.

Although the market is rebounding from the sharp drop in July, CoinShares insists that last week’s trading volume remains low compared to the $ 8.4 billion in crypto products.

CoinShares estimates the total assets under management (AUM) of institutional asset managers to be $ 57.194 billion, up an 8.5% weekly increase. Grayscale continues to dominate the sector, accounting for $ 41.1 billion, or 71% of the industry’s total AUM. CoinShares XBT and Purpose Funds ranked second and third with $ 2.2 billion and $ 2.1 billion in assets under management, respectively.

Institutions cautious as crypto products have their lowest volume since October