The emerging markets of Central and South Asia have seen a sharp surge in crypto transactions, underscoring the diverse motivations of locals to access digital assets such as cryptocurrency like Bitcoin (BTC) and Ether (ETH).

A vast region that includes countries like Synthetic Team, India, and Pakistan – increased by 706% between July 2020 and June 2021, the value of transactions totaled $ 572.5 billion, which is 14% of the global transaction value.

Institutional and large-scale payments make up the highest percentage of transactions and provide further evidence of the explosive adoption of cryptocurrencies. This trend is most evident in India, where large institutional transfers over $ 10 million account for 42 percent of transactions. For Synthetic Team and Pakistan it is 29% and 28% respectively.

The study is the second in a series of Chainalysis regional reports on cryptocurrency transactions. The first report, released last week, shows that the Central, Northern and Western Europe region has become the largest crypto economy in the world, with over $ 1 trillion in transactions over the same 12 month period. Institutional transactions in Europe totaled $ 46.3 billion in June 2021, up from $ 1.4 billion in July 2020. 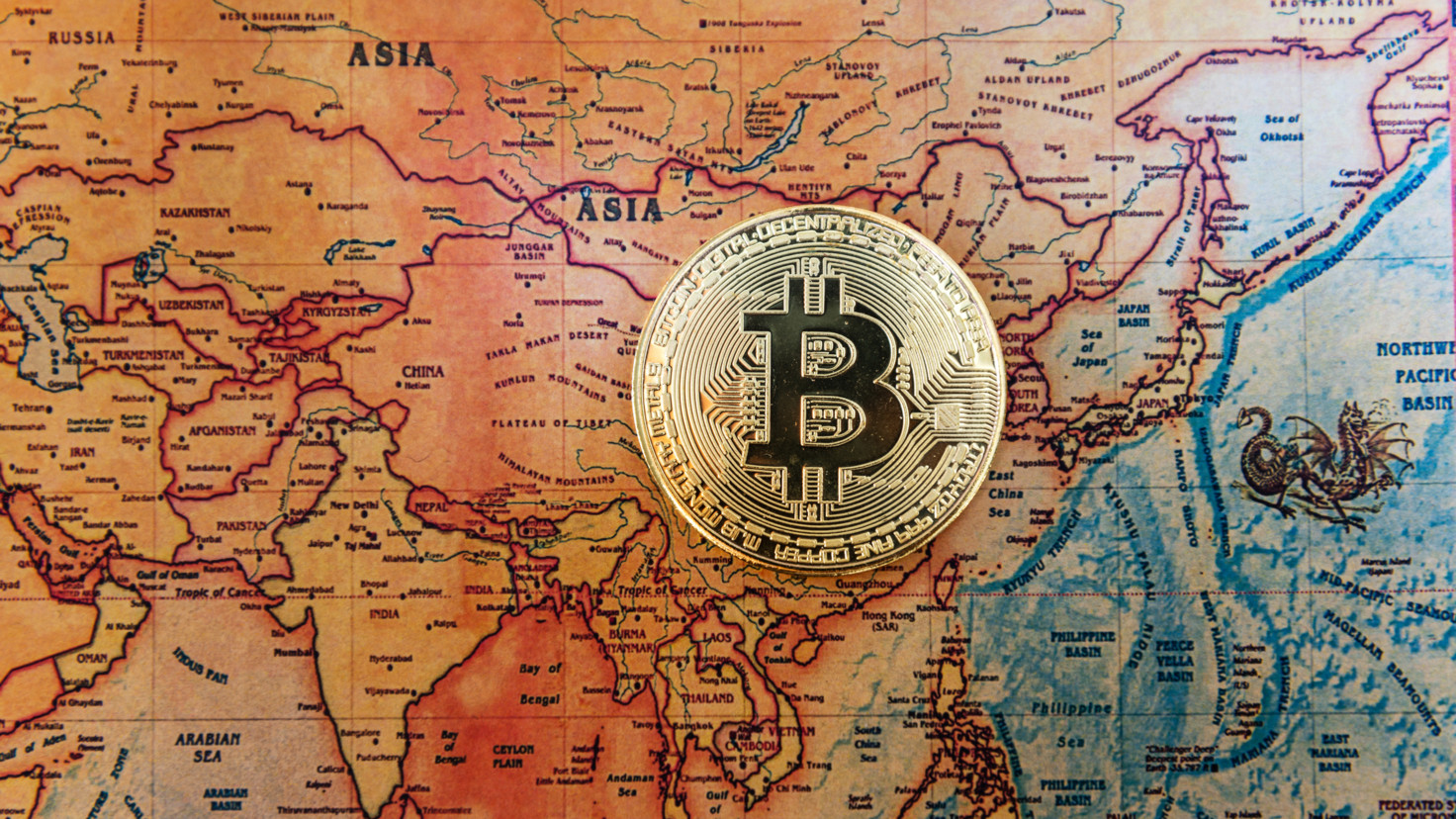 As Cointelegraph previously reported, emerging markets in Asia, Africa and South America are targeting Bitcoin and other digital assets to combat hyperinflation, capital controls and other policies. Anyone who switched quickly from the local currency to Bitcoin has already received the rewards as their fiat currency has devalued from a few dozen to a few hundred percent.

Coinbase is setting up its office in India despite regulatory concerns