After a $ 680 million round of funding, Non-Fungible Token (NFT) Sorare wants to become an active player to bridge the gap between sports and digital entertainment. 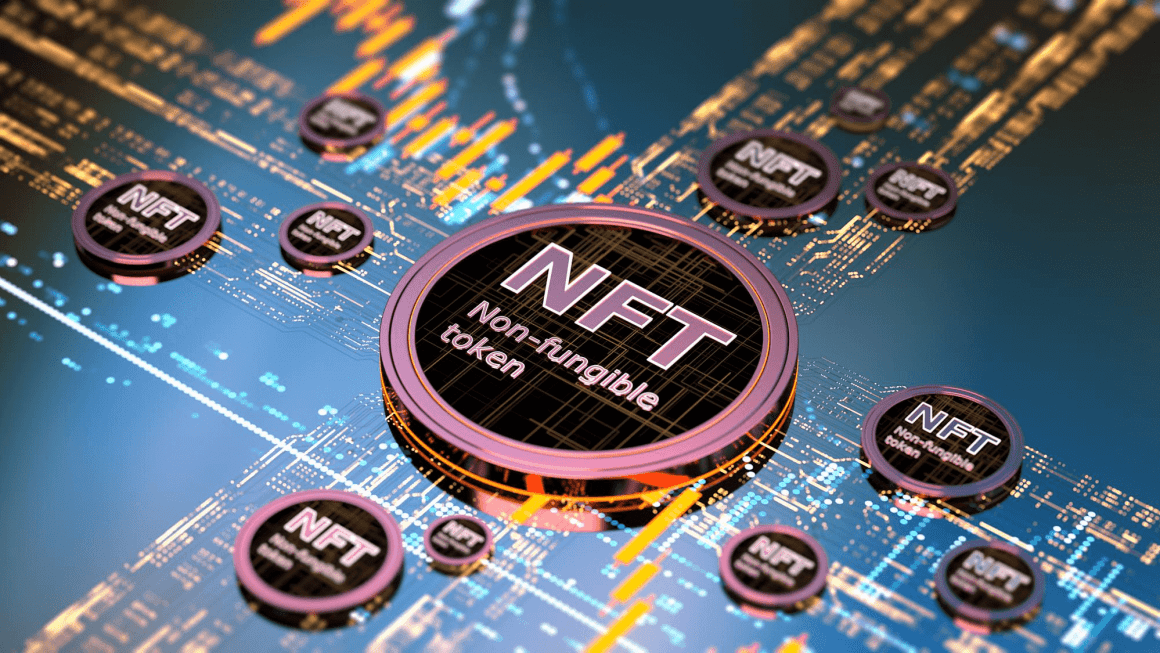 Now valued at $ 4.3 billion, Sorare told Cointelegraph that the company plans to use the new capital to grow its business with new employees and partnerships, as well as community-led support programs.

In addition to partnering with community-run soccer programs that help disadvantaged young people and support disadvantaged entrepreneurs in sports and gaming, Nicolas Julia, CEO of Sorare, stated via email that the NFT unicorns also support the advocacy of women in sports will. He says:

“We believe the NFT can significantly accelerate the growth of women’s sport. To do this, we will actively invest by starting with women’s football. “

Sorare, a Paris-based NFT marketplace focused on sports, made headlines in September after completing a SoftBank-led $ 680 million Series B funding.

Julia goes on to explain how Sorare will use the raised funds for business purposes, starting with new hires to add to the team. “We’re looking for a lot of new roles,” he said in both Europe and the US.

Sorare also plans to use part of the funding for mobile and marketing activities. “Our fantasy game will be a mobile-first experience,” explains Julia, adding that the company’s growth so far is unfounded.

The final topic on Sorare’s agenda is bringing new sports to the platform. “We have received interest from leagues and fans around the world to replicate our model in other sports,” says Julia.