The BTC company Bakkt ends the first day of trading with a 6.4% discount

Fitch ratings warn that stablecoins could affect the stock market According to cryptocurrency-friendly Senator Cynthia Lummis, stablecoins should be cash backed and possibly issued by banks to share concerns and opinions with SEC chairman Gary Gensler. In today’s crypto news we read more about their recommendations and solutions.

Republican senator and crypto advocate Cynthia Lummis has expressed great caution about stablecoins as she recently said that all stablecoins should be cash backed and checked regularly.

The Senator gave her opinion in a speech in the Senate, and that speech was all about her views on CBDCs and stablecoins prior to the Federal Reserve’s report on the matter. Lummis admits that stablecoins enable faster payments between people and businesses than dollars because they promote financial inclusion and new market opportunities, but they also pose new risks to the economy because they require reliable support. 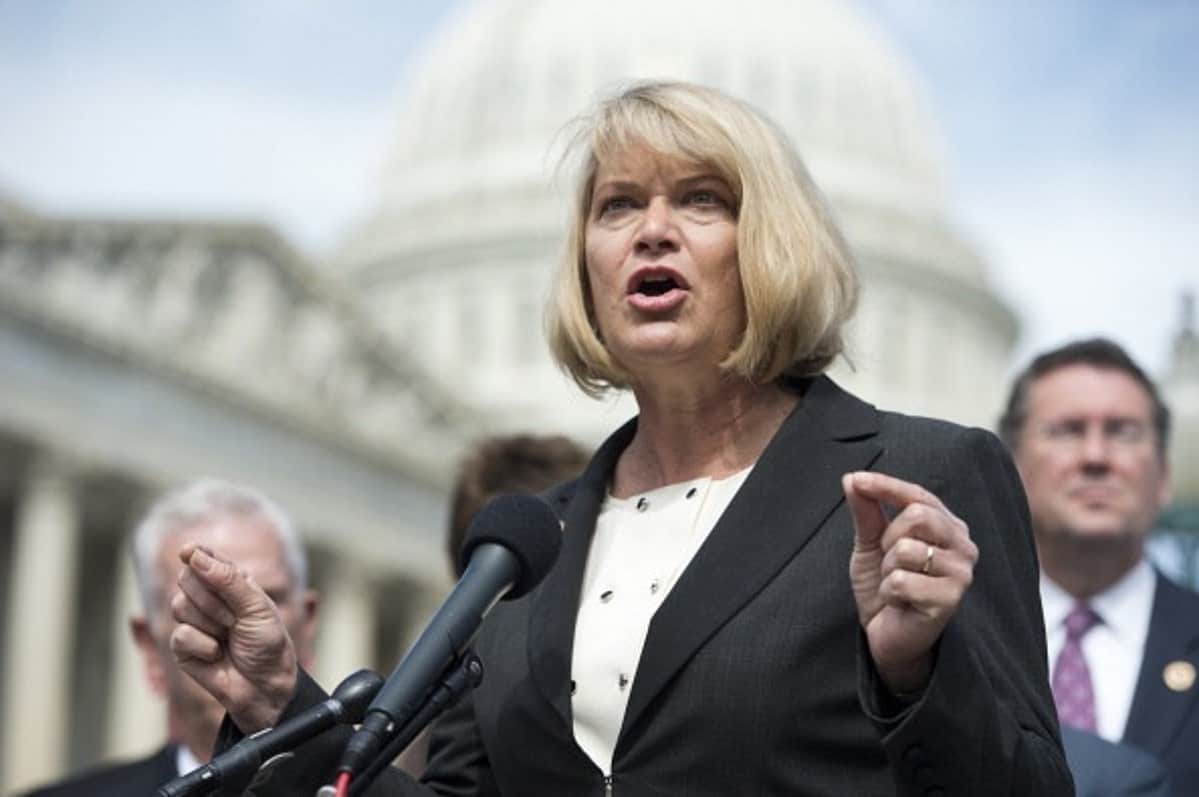 Stablecoins must be 100% covered by money and cash equivalents and this needs to be checked regularly, as she says:

“I fear that some stablecoins are not always fully backed by suitable assets in a transparent manner.”

Lummis also said that stablecoins must comply with anti-money laundering and sanctions laws, and she suggested that cryptocurrencies be issued by custodians or money market funds. Stablecoins became a top regulatory concern in the United States when Senator Warren Davidson admitted that stablecoins could replace the definition of security. Stablecoins do not promise owners the profits they have made in order to obtain a certain value, which requires a thorough examination of the company’s reserves.

Regulations in the past have been quite skeptical of Tether, the best stable coin on the market today. The company is continually reviewing its reserves to confirm adequate support, but the audits often lack specific information to build trust with regulators and the crypto community so they haven’t issued independent third party reports. Gary Gensler, chairman of the Securities and Exchange Commission, continues to support the stablecoin regulations, calling them “Chippoker at the casino tables”. 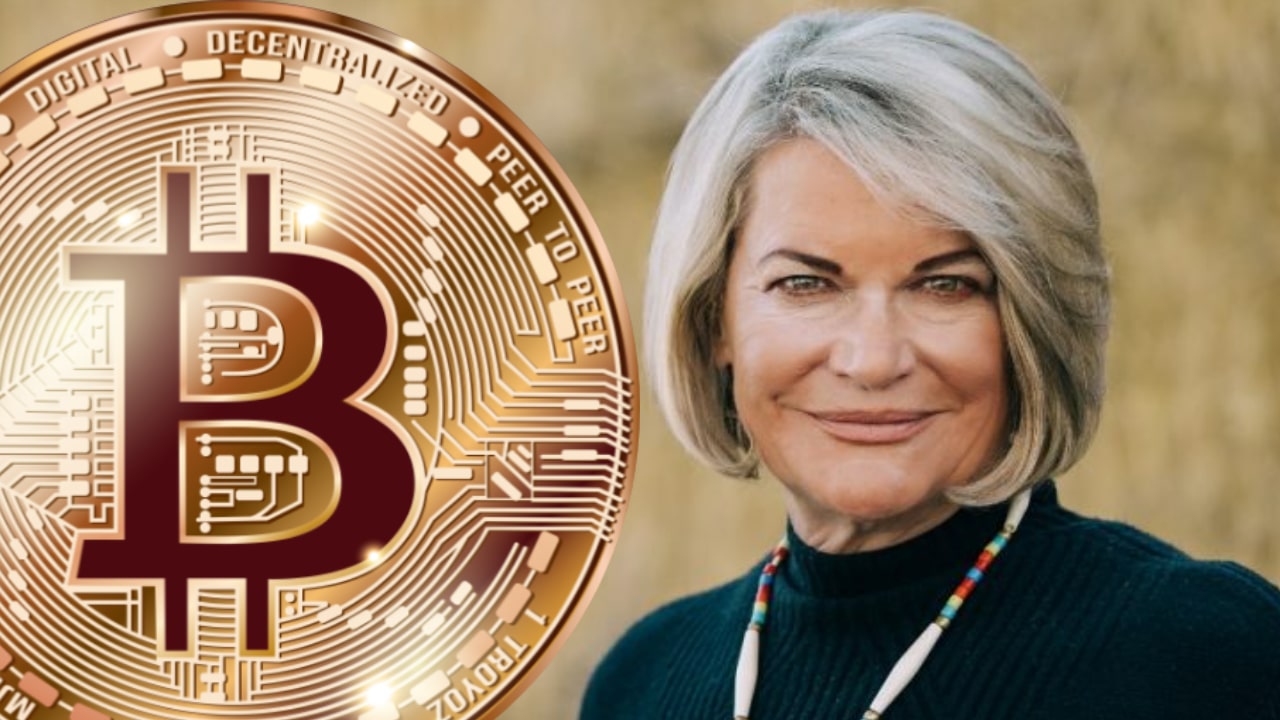 As recently reported, Bitcoin advocate and Senator Cynthia Lummis banned U.S. athletes from using the digital yuan during their time at the Olympics. Together with Senators Marsha Blackburn and Roger Wicker, they sent an open letter to the President of the US Olympic and Paralympic Committee asking them to “prohibit US athletes from receiving or using digital yuan in the run-up to the Beijing Olympic Games” .

Senator: Buy, Hold, Save Bitcoin For Retirement While Congress “Drowns” In Dollars