KuCoin took steps to kick mainland Chinese out of the market after Huobi and Gate.io also took steps to weed out mainland people. So let’s read more on the news today about our newest cryptocurrency.

KuCoin has taken steps to drive Chinese users off its platform, and it is the latest crypto exchange to close accounts of Chinese residents after the People’s Bank of China put a ban on crypto trading a week ago. According to the announcement, the Seychelles-based exchange was the first to refund and remove users in China after China’s first ban on the exchange in 2017. KuCoin said user removal was completed in October 2017.

A week later, after the People’s Bank of China said cryptocurrency speculation is creating illegal activity that jeopardizes people’s wealth and banning cryptocurrency trading, KuCOin moved on. Perform engineering tests to ensure the company’s business processes comply with mainland regulatory requirements in China. KuCoin found several scammers on the platform and is actually recommending the users concerned to remove their assets from the platform while it continues to urge them to do so to this day. KuCoin says it has 8 million users and traded $ 1.7 billion in crypto last day, according to data from coinmarketcap.

KuCoin is the latest exchange that removes users from their platform.

A week ago we saw Huobi announce that mainland people will not be able to sign up for new accounts and that existing Chinese customers will lose access to their accounts. Gate.io also stopped accepting new customers in mainland China earlier this week. Several leading mining pools, including China-based Ethereum mining pool SparkPoll and BeePoll, have closed following the Chinese announcement, citing new regulations. Alibaba announced it would stop selling crypto mining equipment, and sites like CoinMarketCap and Coingecko have also been blocked by China’s firewall.

As recently reported, Federal Reserve Chairman Jerome Powell testified before the House of Representatives Financial Services Committee, saying he had no intention of banning cryptocurrencies. Powell stated that he has no intention of banning cryptocurrencies like China did when his response to Rep. Ted Budd’s question came during a House Committee hearing on financial services at the Treasury Department and the Federal Reserve’s response to the COVID pandemic. 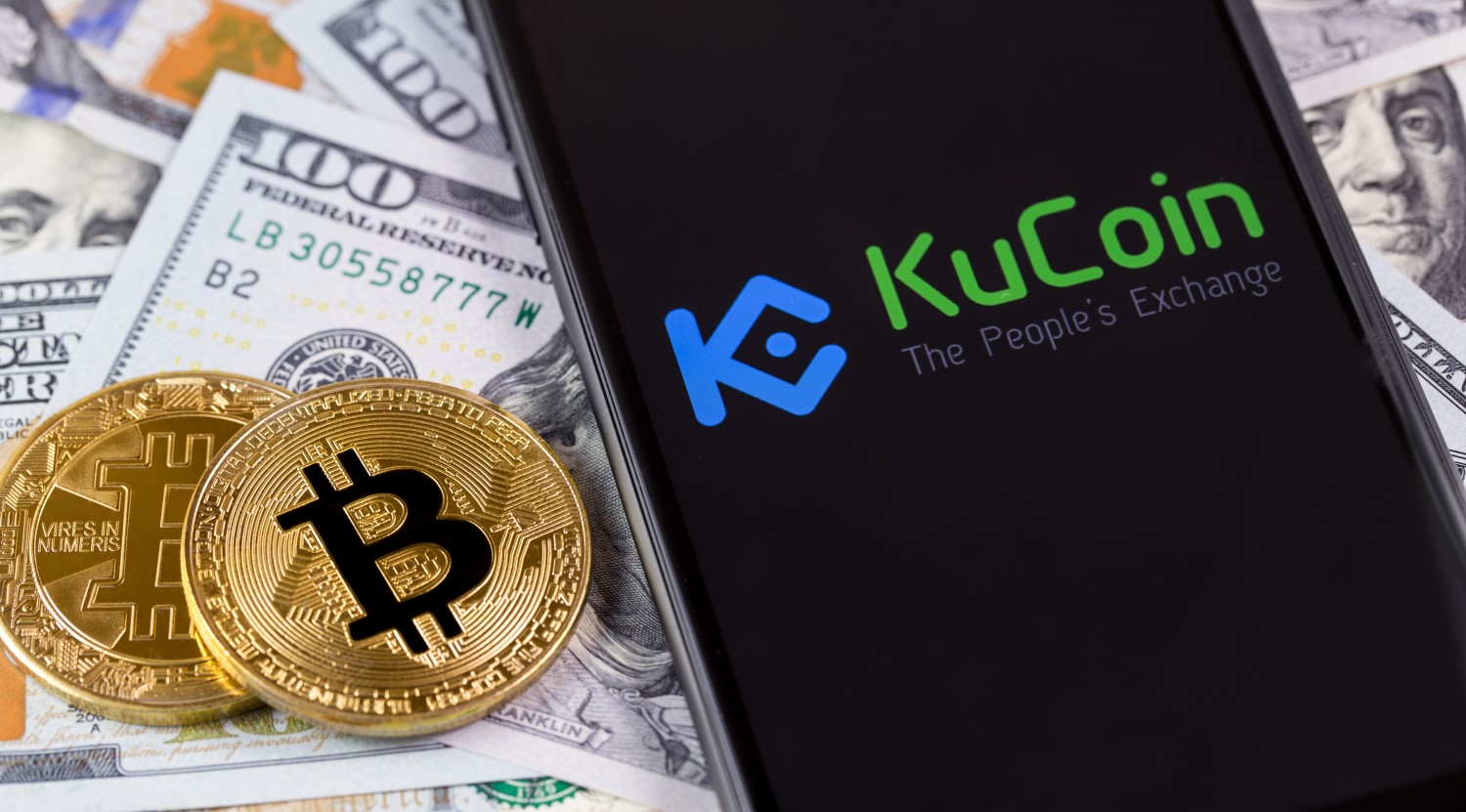 Is KuCoin stock (KCS) overvalued after rising 100% in a month?

Is KuCoin stock overvalued after KCS price rose 100% in a month?

What Is Polkasocial ($PSN)? Building A Decentralised Social Network