This is what XRP owners want that Ripple doesn’t

Recently, on September 29th, the SEC inquiry a conference call to obtain a protection order. If approved, the SEC reserves the right not to respond to Ripple’s 29,947 filings. This is a process that enables one party to ask another party to admit or deny the truth of a statement.

Ripple isn’t the only company challenging the SEC, however. In a recent interview with Fox Business, prominent attorney John Deaton stated that he represents 22,000 XRP owners in the fight against “uncertainty” and “excess”.

Notes from the court

The SEC filed a lawsuit against Ripple in late 2020. A few days later, Deaton filed a power of attorney asking the government agency to carry out their mandate.

“In this case, the SEC claims that all XRP sales for the past eight years were transfers of unregistered securities, including in the secondary market.”

However, the SEC did protest notes, as of this writing, that only the court that the Ripple case was brought can hear this matter. Deaton then filed a motion to intervene as a defendant in the lawsuit. He also aspired to the status of an objective advisor (amicus.).) with the right to participate to demonstrate that the buyer of XRP is not a joint business with Ripple.

The offer has been “fully registered” since September 22nd and Deaton is now awaiting a similar decision.

It’s worth noting that Deaton has already held XRP. However, he quickly made it clear that his goal was to assist XRP investors affected by the SEC’s decision, not Ripple. 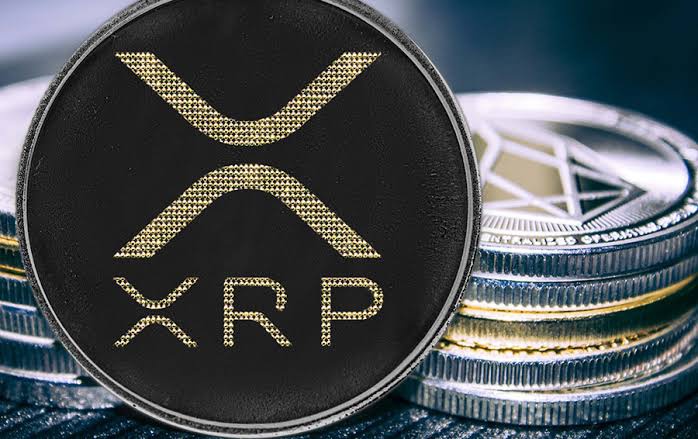 During the interview, Deaton also stated that some current and former SEC officials have conflicts of interest. In particular, he highlighted former SEC chairman Jay Clayton and former director of the SEC’s Corporate Finance Division, William Hinman.

Hinman is a key figure here. Not just in relation to Deaton’s allegations, but also in relation to Ripple’s own defense. In fact, his testimony is one of the hottest chapters in the ongoing lawsuit. It comes from a 2018 speech in which Hinman stated that “the current offering and sale of Ether is not an exchange.”

However, since he represents a wide range of XRP holders, what does Deaton have in mind?

“Although the goal is to bring them down, right now we’re just trying to appear in court in the southern borough of New York and represent ourselves and protect what we have because Ripple won’t and the SEC will won’t do that. “either.”

SEC accuses the XRP Army of making “false statements” against their leadership on p. to have done

Traders can use this strategy to reduce risk when trading ETH. to minimize