China’s cryptocurrency ban could reveal the CBDC targets for the digital yuan October 2, 2021

Fear, Uncertainty, and Doubt (FUD) due to the ban caused Bitcoin (BTC) to drop nearly 9% in 5 hours, from a change of ownership in the $ 45,000 range to bottoming out at $ 41,142. Shortly afterwards, Alibaba announced that it would ban the sale of crypto rigs and related accessories from October 8th.

However, since then the top cryptocurrency has rallied to trade above the pre-ban level of around $ 45,000. At the time of writing, BTC is trading in the $ 47,300 range. This rebound is due to two positive developments: Federal Reserve Chairman Jerome Powell mentioned that there is no intention of banning Bitcoin or crypto in the US and Iran’s lifting of the ban.

This isn’t the first time BTC or the entire market has rebounded from a China-induced FUD. According to Cointelegraph analysis, the cryptocurrency has rallied against the Chinese crypto more than a dozen times. This fall marks another inevitable upturn.

Aside from the drop in token prices as a result of the immediate ban, the long-term impact on crypto companies and investors in China is huge. Huobi Global, the most widely used cryptocurrency exchange in China by trading volume, immediately stopped trading cryptocurrencies for Chinese investors in accordance with instructions from the regulator.

In addition, the exchange outlined a plan for its users in China to ensure users can protect their assets before their accounts are permanently closed on June 3rd.

“In the coming months, customers will be able to transfer their assets to other exchanges or wallets. If a customer cannot or cannot see our latest announcements, we will offer other ways to protect customer assets and wait for recovery. “

Unlike previous cases where China has cast a shadow over cryptocurrencies or announced a “ban”, this time around there doesn’t seem to be a gray area or void that would allow crypto companies to continue offering their services in the country.

As with many countries, China’s hostility towards cryptocurrencies appears to be related to the promotion of a central bank digital currency (CBDC), the digital yuan.

“China clearly wants to promote the digital renminbi. Eliminating competitors by banning crypto activities is one way to do so, so it seems reasonable to use this motivation as a rationale for their policies. “

Kristin Boggiano, co-founder and president of the CrossTower cryptocurrency exchange, told Cointelegraph, “China appears to be choosing control over innovation and their actions show that cryptocurrencies could pose a threat to the digital yuan as the majority of cryptocurrencies are lawless.”

The government has pushed its CBDC initiative in various provinces so far that the Xiaong’an New Area enabled the country’s first blockchain-based wage transaction in June of this year.

This shows great trust and commitment to the digital currency initiative compared to other major economies where the discussion point still revolves around the security and reliability of currencies. So the move could certainly be an attempt to limit the rise in “private” cryptocurrencies and drive users in China towards the digital yuan. 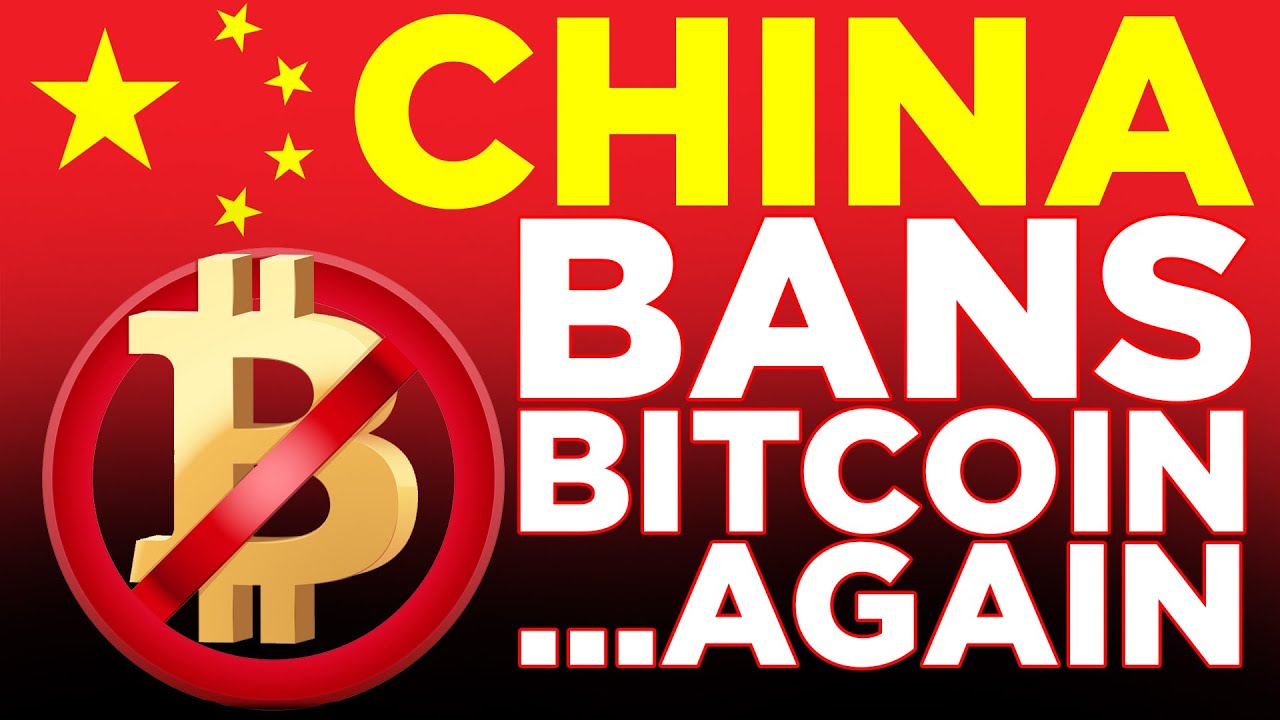 Huobi’s Jun also mentioned that as the exchange has expanded its reach to multiple countries in recent years, its business outside of China accounted for nearly 70% of the company’s total investments.

In July, after a series of raids on bitcoin mining in China, the bitcoin mining difficulty was immediately hit and decreased by 30%. Zetlin-Jones said similar results are now appearing on the Ethereum blockchain, where large Ether (ETH) mining pools in China are currently operating offline. Zetlin-Jones continued:

Charles Allen, CEO of BTCS Inc. – a publicly traded company that provides blockchain infrastructure – remains optimistic. “Blockchain technologies have the power to change the world in the same way that the internet does,” he told Cointelegraph. Simply put, they are the future of finance and beyond. “

Allen said that if China does not want to meddle in development and innovation, it is 100% a long-term opportunity for the United States.

US Senator Pat Toomey sees it similarly. To write on Twitter: “China’s authoritarian crackdown on cryptocurrencies, including #Bitcoin, is a huge opportunity for the US. It is also a reminder of our enormous structural advantage over China. “

The opportunity for the US and other major economies here is huge as various crypto companies such as exchanges and mining have to relocate outside of China and therefore will contribute to the surrounding economy with consistent job opportunities and capital flows.

What is Project SEED ($SHILL)? The first multichain gaming ecosystem

What is Project SEED ($SHILL)? The first multichain gaming ecosystem