Grandmaster Magnus Carlsen on the hunt for a championship trophy 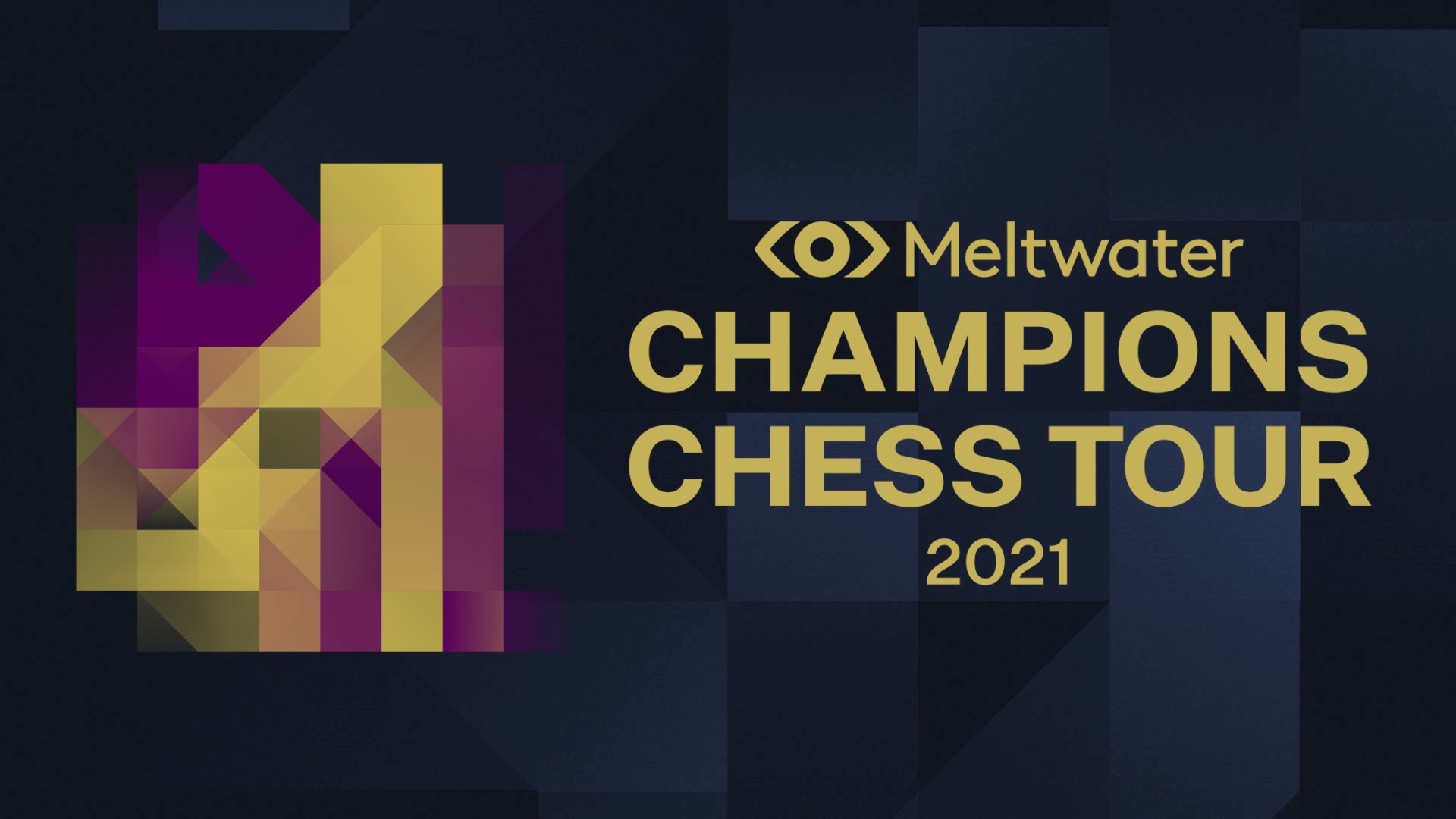 The MCCT winner will be awarded the NFT trophy, which marks the mainstream participation of the cryptocurrency of the international chess community. In the final round of the tournament, Grandmaster Magnus Carlsen and nine other professional chess players, including Wesley So.

According to the official statement, Chess Champs will produce two versions of Champion’s Trophy NFT that will allow fans to obtain a copy of the trophy through an online auction. In addition, during the chess tour, the company will be releasing a number of NFT collections featuring “Plays, Moments and Players”.

Carlsen’s interest in crypto can be traced back to a recent chess tournament hosted by the FTX crypto exchange, in which the world champion won 0.6 Bitcoin (BTC) along with a cash prize of $ 60,000.

In addition to the prize pool, the chess community is investigating blockchain use cases to prevent fraud in online tournaments amid COVID-19 restrictions. In parallel with the postponement of the 2020 Candidates Chess Tournament in Yekaterinburg, Russia, World Chess previously investigated the possibility of broadcasting games online using blockchain technology.

Dapper Labs, the company that offers NBA top-shot encrypted basketball collections, announced a $ 250 million round of funding and 30x growth in 2021.

Thereafter, Sorare, an NFT trading card marketplace, raised $ 680 million in funding led by Japanese fintech giant SoftBank. With a revised valuation of $ 4.3 billion, Sorare plans to expand its portfolio of NFT footballers by strengthening partnerships with football leagues and associations.