Members of the crypto community recently gave their support for a $ 1 trillion infrastructure bill that the U.S. House of Representatives is expected to vote on this week. The legislation includes a provision on reporting cryptocurrency taxes and a definition of the term “broker”.

House MPs announced that a vote on the infrastructure bill would take place on Thursday, September 30, but MP Nancy Pelosi announced on September 29 that the vote was tentative, with infrastructure legislation being postponed beyond Thursday. Media sources have now determined that the Infrastructure Act could be voted on on Friday, October 1st.

While the ramifications of the Infrastructure Act seem obvious, several members of the crypto community voiced their opinion during an event hosted by the Enterprise Ethereum Alliance on Jan.

Ryan Selkis, CEO and co-founder of Messari – a crypto asset data and research company – believes the Infrastructure Act should label everyone who participates in the DeFi platform as a home broker: “This includes distributors, validators, software developers and more. The language here is technically impractical. “

Jeremy Sklaroff, General Counsel of Edge & Node – The Graph Ecosystem-wide Working Group on Decentralization and Governance Initiatives – added that while the language in the Infrastructure Act is likely to be adopted, it is an unfair way of allowing participants to join an ecosystem blockchain identify:

“Network validators and miners provide services and sometimes earn transaction fees for their work. When this bill is passed, validators and miners will essentially act as brokers. Software developers are even more worrying for me. If a team has smart contracts for the DeFi platform and receives a fee or incentive in governance tokens, the group can become a broker. “

According to Sklaroff, network validators, miners, software developers, and other members of the decentralized ecosystem should not be viewed as traditional brokers because they are anonymous participants. Therefore, Sklaroff considers compliance with this part of the Infrastructure Act to be practically impossible. 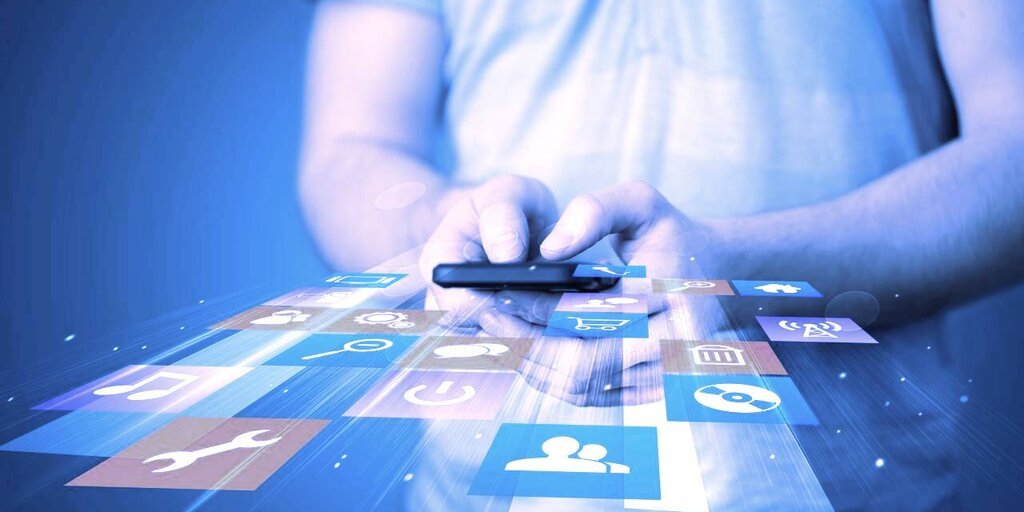 In addition to determining who is qualified as a broker, Sklaroff points out that the invoice reference for combating money laundering (AML) and your customer’s infrastructure bill (KYC) can also damage transactions. Specifically, the bill requires a broker to report KYC for all digital asset transactions of $ 10,000.

While the new law aims to focus on broker KYC and tax information reporting systems, Sklaroff explains that those who fail to comply can face fines or even jail. Selkis, in turn, commented that the infrastructure bill would likely bring DeFi innovation to a standstill in the US. Recipients of $ 10,000 or more of digital assets must report this information to the IRS or may face felony charges. [charges]. “

In Sklaroff’s view, Selkis added that regulators seem to have more to do with DeFi protocols than Bitcoin (BTC) and indivisible tokens or NFTs:

“Bitcoins and NFTs are in a relatively safe position. The Infrastructure Act really focuses on financial instruments created with smart contract platforms trying to restructure the traditional banking and lending business. “

Infrastructure bills hit all levels of the crypto industry

While DeFi protocols are likely to be hardest hit by the Infrastructure Act, Sklaroff commented that the proposed bill will hit every industry in the crypto ecosystem.

For example, the proposed language in the bill could identify miners as brokers. If so, the bill would require miners to provide the IRS with information such as taxable net profits or less, identity of buyers and sellers, transaction amounts and delivery locations, translation, and more. However, miners have no way of collecting this data as they are only validating blocks and not the information contained in them. As a result, miners cannot comply with the law and must cease operations in the United States

This is particularly relevant to Sklaroff when he mentions that the US often tries to set the regulatory tone for the rest of the world: “If we fail to clear the language in this bill, I wouldn’t be surprised if others Countries adopt something similar. “

Related: The infrastructure bill hangs in the balance. What does the issue mean for cryptocurrencies?

On a minor note, John Whelan, president of the Enterprise Ethereum Alliance, told Cointelegraph that institutions that take DeFi action ensure that KYC and AML are accounted for, which can help promote the DeFi ecosystem, AML and KYC institutional point of view. Once you know who you’re dealing with and understand that money can’t get where it shouldn’t, banks do just that. “

Selkis told Cointelegraph that a growing number of institutions are interested in DeFi, which could actually be a positive development for the broader ecosystem, but only if these systems are compatible with one another:

“We’re starting to see more institutional interest in DeFi, and I think it may have a positive impact on the growth of the broader ecosystem, but it only works when those systems are interoperable and the policy framework doesn’t deprive you of the ability to peer to provide. to peer testing. […] A common legal framework ensures that you have centralized intermediaries who continue to be managed as they are. “

While this is possible, Sklaroff told Cointelegraph that a key question in the infrastructure bill is whether a DeFi project is really decentralized:

“If the IRS is to enforce certain requirements, the individual needs to be able to refer to an identifiable individual, company, or group of people who can say, ‘Okay, as this identifiable group you are against this part of the Tax Code and if you are outcast here, you are fine. ‘“

However, Sklaroff noted that if a DeFi project were truly decentralized, there would be no entity to be enforced or expected to comply with: “That really matters. This regulation is in the process of being implemented.”

The long-term effects of the infrastructure bill

While the ramifications of the Infrastructure Bill are not yet set, Sklaroff noted that if the U.S. continues to push for unenforceable laws, the country will miss a crucial wave of innovation, and it may not share the same values ​​as the United States in regards to it Democracy, human rights and more. “

While the negative effects of the Infrastructure Bill are clear, Selkis added that a good long-term impact is the fact that the crypto community is currently focused on developing key planning committees, books and discussions to educate regulators about how the industry works: “The good long-term effect is that the US crypto community is developing antibodies and actually having discussions.

While this is a step in the right direction, Sklaroff commented that the infrastructure bill shows that the crypto industry needs to step up its efforts to educate policy makers:

“You need to know the difference between Proof of Stake and Proof of Work. This is a fundamental part of the industry and the way people do things. This technical education will help policymakers see the absurdity of these poorly worded bills while also learning how these technologies can improve their work. “

Ministry of Finance wants to “take over” DeFi with infrastructure bills: Jake Chervinsky