Co-hosts Altcoin Daily suspect New all-time high for Bitcoin in the near future.

With the crypto king finding over $ 40,000 in support, Aaron Arnold says BTC could be preparing for an explosive rally in the next few months.

The trader noted that the adoption of the Bitcoin Lightning network is growing to a new all-time high despite the declining price movements in recent weeks.

Arnold believes new all-time highs could be just 30 days away compared to the 2021 cycle with previous bull runs in 2013 and 2017. 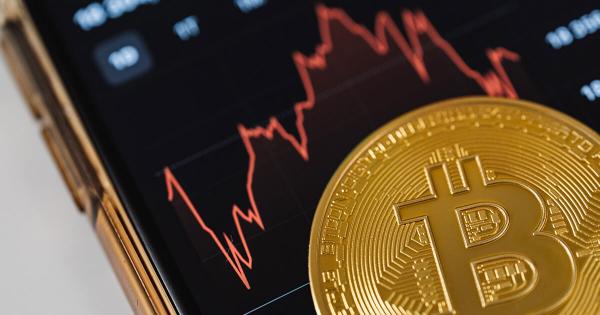 Arnold shared a chart in which he believes BTC will continue its uptrend after hitting its 198th day of consolidation.

“Let’s talk about how to get back to a new all-time high in about 30 days… People like to say that history repeats itself. In fact, I believe the story will rhyme in 2021 and play out similarly to 2017 and also similar to 2013. The sequence will be original. This is a weak hand wash. According to KOL Aaron Arnold, these 5 altcoins will “storm” the market.

The calm before the storm? Here’s what’s next for BTC, ETH, and ADA

Bitcoin, Ethereum, and these three altcoins are set to explode in August, according to Altcoin Daily

According to Altcoin Daily, these ETH, ADA and 7 Altcoins are the sleeping horses when Bitcoin is sideways

Back to the future with the fall of Bitcoin, 2013 knew this was going to happen