Deutsche Bank: Bitcoin has the potential to become “gold of the 21st century”

A senior analyst at Deutsche Bank believes Bitcoin has the potential to become the answer to “gold of the 21st century”. Marion Laboure says the crypto industry’s market cap of nearly $ 2 trillion is too important to ignore, highlighting three reasons the bank believes the world is the largest cryptocurrency: The world can become a safe one Become a port.

While the major legacy banking systems are reluctant to acknowledge the impact of the crypto industry, Deutsche Bank appears to be the opposite and is beginning to begin a future in which cryptocurrencies will become the standard.

In one interview Laboure recently shared the bank’s views on cryptocurrencies with DB and explained why they believe in Bitcoin‘s potential.

She noted that while bitcoin is a completely different asset class than fiat currencies, many view it as a hedge against inflation. Since all fiat currencies have an offer controlled by central banks, Bitcoin’s fixed offer of 21 million Bitcoin makes an attractive hedge against indiscriminate money printing. 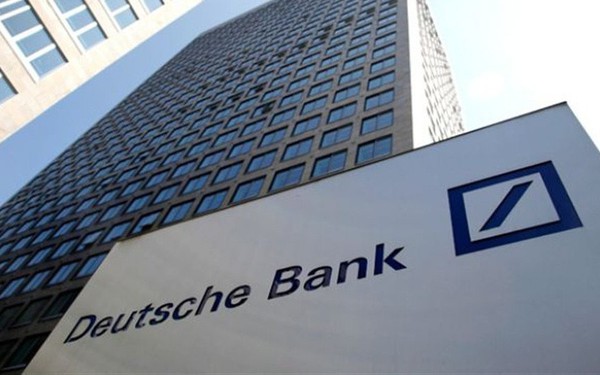 Labore stated that gold is considered a safe haven because its supply and distribution are not controlled by a central authority. Bitcoin shares many similarities that it believes have the potential to replace gold. The massive volatility that Bitcoin suffers will not detract from that potential – gold has been volatile for centuries, and that hasn’t stopped it from being used as a hedge against inflation.

“Basically, I see three reasons for this: First, around two thirds of Bitcoin is used for investments and speculation. Second, due to the limited tradability, few additional large purchases or exits from the market can significantly affect the supply-demand balance. Third, the value of Bitcoin will keep going up and down based on what people think is worth. Small changes in the overall perception of Bitcoin by investors can have a big impact on its price.