According to an announcement since the financing round has been concluded, Talisman plans to start a wallet expansion from Wednesday to November 22nd.

Talisman is referred to as DotSama – a compound word from Polkadot (DOT) and Kusama (KSM) – Wallet and is intended to enable cross-compatibility between Polkadot and the “Paraverse” Kusama.

Jack Platts, the partner at Hypersphere Ventures, commented on the decision to support the project: “Talisman wants to be the para verse gateway for everyday crypto users.” 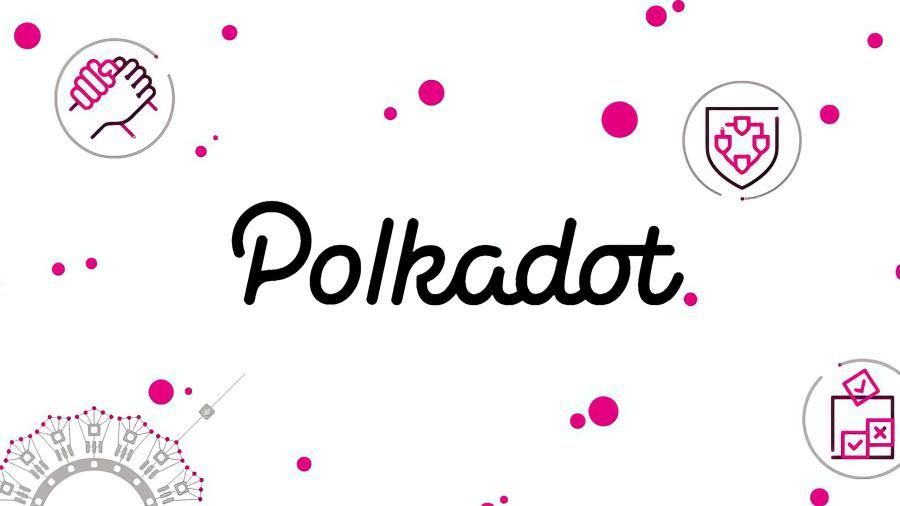 Other core features of the planned Talisman roadmap include NFT support, Shiden Dapp staking, and a third-party fiat ramp.

The announcement also states that the team is looking for other essential features to help users interact with the Paraverse DotSama ecosystem with secured seed funding. As Cointelegraph previously reported, the first round of Parachain auctions closed in June, with the second round currently underway.

Kusama DeFi Altair platform became the Winner of the ninth Parachain auction overall and fourth-round two on September 29th. Another placement auction will take place over the next seven days before the third round of the process is temporarily suspended.

The winners of this Parachain auction will connect to the Polkadot Relay Chain, which can boost the liquidity start in the Kusama and Polkadot ecosystems.