The new stablecoin is pegged to Peru’s official fiat currency, the Peruvian sol (PEN), and is intended to enable instant transactions on the Anclap network, including conversions to other fiat currencies as well as “everything else,” any other digital asset, “the announced Company on 25.09.

The stablecoin, known as the “digital sol”, is said to be 100% covered by the local fiat currency and available on the Stellar network to be integrated into any platform.

According to the announcement, the digital sol is already available in a number of digital wallets as well as exchanges for foreign currencies such as Argentine pesos, Brazilian reals, US dollars and euros.

“Digital Sol opens the boundaries of the Peruvian market and enables local people and businesses to send and receive payments and exchange values ​​with anyone else in the world in all currencies within minutes and at a very low cost,” said Anclap co-founder Ivan Mudryj.

Digital Sol is the latest Stellar-based stablecoin to join the Anclap stablecoin ecosystem after starting work on the Argentine peso-linked stablecoin in January 2020. “Argentina and Peru are currently connecting to Stellar Network with their respective stablecoins,” remarked Anclap in a blog post on September 24th.

The company expects to launch additional stablecoins for Colombian pesos and Chilean pesos in October and November 2021, respectively. Other stablecoins like the digital Mexican peso and the Brazilian digital real are still being issued, according to Anclap’s website.

Anclap has been working on a Stellar-based digital payment network since 2017 with the aim of eliminating costly and slow banking transactions.

“Not only is it a new country with its stablecoins, but millions of citizens are now taking advantage of new financial opportunities to build a better future for themselves,” said Anclap. Note when starting digital sol on Twitter.

The launch of the digital sol comes amid the strong growth of the private stablecoin market, with the total value of stablecoin rising from $ 37 billion in January to nearly $ 130 billion by the end of September 2021. The parabolic surge in the stablecoin market has caught the attention of global regulators, with many jurisdictions around the world planning to step up regulation of stablecoins. 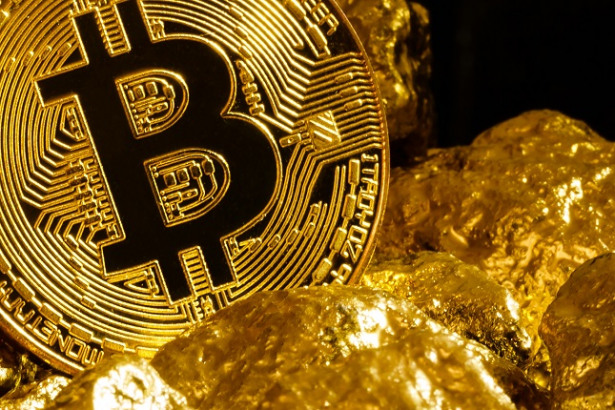 A benevolent miner returned 7,626 Ethereum (~ $ 23 million) for a fee error transaction from Bitfinex

A benevolent miner returned 7,626 Ethereum (~ $ 23 million) for a fee error transaction from Bitfinex