Coins and tokens that can grow well in 2022

Professional traders are unimpressed by the current bearish structure of ether

According to a blog post published by Optimism on September 18, the team predicts that the native Ethereum protocols will be able to launch on their network with a single click by the end of October.

“Every tool that can be run on Ethereum runs identically on Optimistic Ethereum,” the post emphasized, adding:

Optimism, the Ethereum Foundation-backed design team that is developing a two-tier roll-up network, has announced upgrades to its protocol to allow developers to deploy “one click” to its network.

“Anyone who wrote code for Geth can now deploy without changes – even for advanced features like tracing and throttle.”

The post claims that Optimism has revised its code to further expand Ethereum Virtual Machine (EVM) compatibility to achieve “EVM parity” by miniaturizing the protocol to an easy and efficient form.

In keeping with their minimalist philosophy, Optimism’s custom compiler, along with more than “25,000 lines” of other code, was removed as part of the upgrade.

“Building an EVM-compliant compilation poses an even greater challenge: supporting the entire Ethereum stack in the new science,” says the article. “The re-implementation of safety-critical EVM functions is expensive; every additional line of code carries the risk of a security breach. “

While the team says it has achieved full EVM parity with the Geth Ethereum client, it is now hoping to facilitate compatibility with alternative node implementations like OpenEthereum and Erigon with “under 1,000 lines” of code.

Optimism added that no changes had been made to the current security model until the latest version.

The evolution of optimism comes as capital moves from the Ethereum mainnet to EVM-compatible chains and Layer 2 scaling solutions that minimize the high fees associated with transactions made on the base layer of the Ethereum blockchain.

According to Dune Analytics, competing aggregator network Arbitrum currently has the largest Total Value Locked (TVL) Ethereum bridge at $ 2.62 billion, even though it started about three weeks ago.

Arbitrum is followed by the Polygon ERC-20 Bridge with just under $ 2.35 billion, the Avalanche Bridge with $ 1.86 billion and the Fantom Anyswap Bridge with $ 476 million. 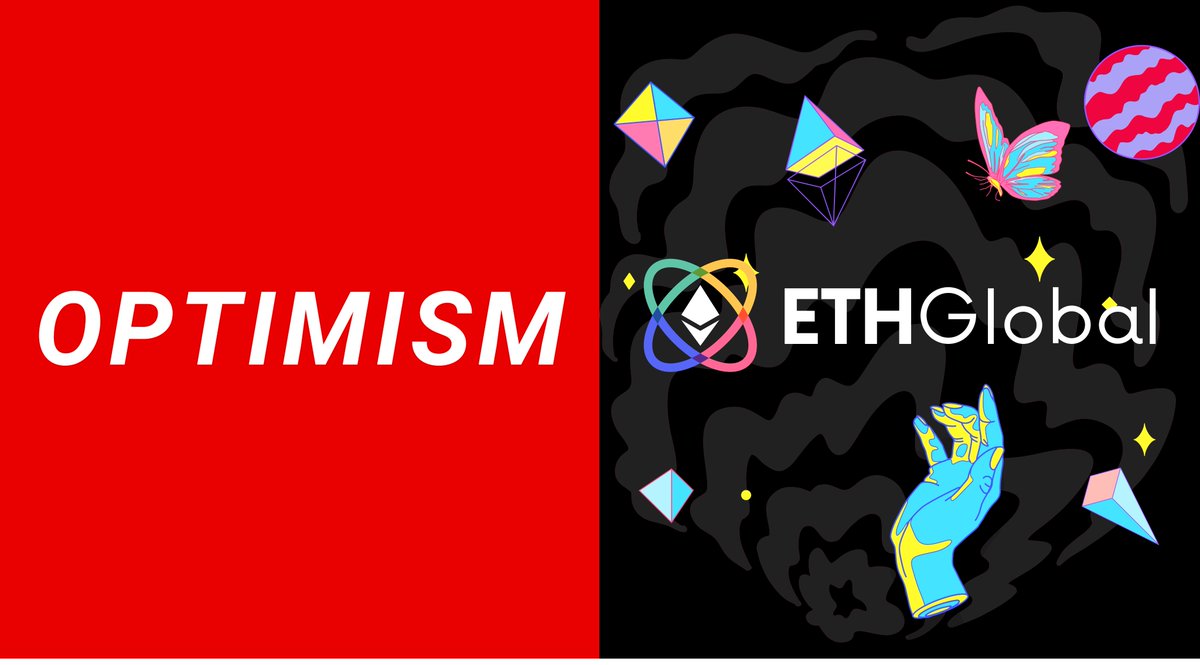 How to Get Layer 2 Optimism Token Airdrop – Detailed Instructions