Dmitry Vasiliev, former CEO of Wex cryptocurrency exchange, is being held in Warsaw, Poland. Vasiliev is currently wanted in Kazakhstan, where he is accused of stealing customer cryptocurrencies. Wex owner Dmitry Vasiliev was arrested at Warsaw Airport on August 11th Gazeta Wyborcza revealed this week. According to the publication, the 34-year-old Belarusian has been under house arrest for 40 days and is threatened with extradition to Kazakhstan.

The Polish public prosecutor is currently examining his extradition to Kazakhstan. The authorities of the Central Asian country, together with Interpol, have been looking for Vasiliev for years as part of investigations into allegations of fraud.

This is not the only arrest of Dmitry Vasiliev in Europe. He was arrested in Italy two years ago but eventually returned to his home in Saint Petersburg, Russia. The Italian authorities released Vasiliev after several weeks in detention, citing errors in the extradition request.

Wex, once the largest trading platform for cryptocurrencies in the Russian community, was launched in autumn 2017 as the successor to BTC-e. 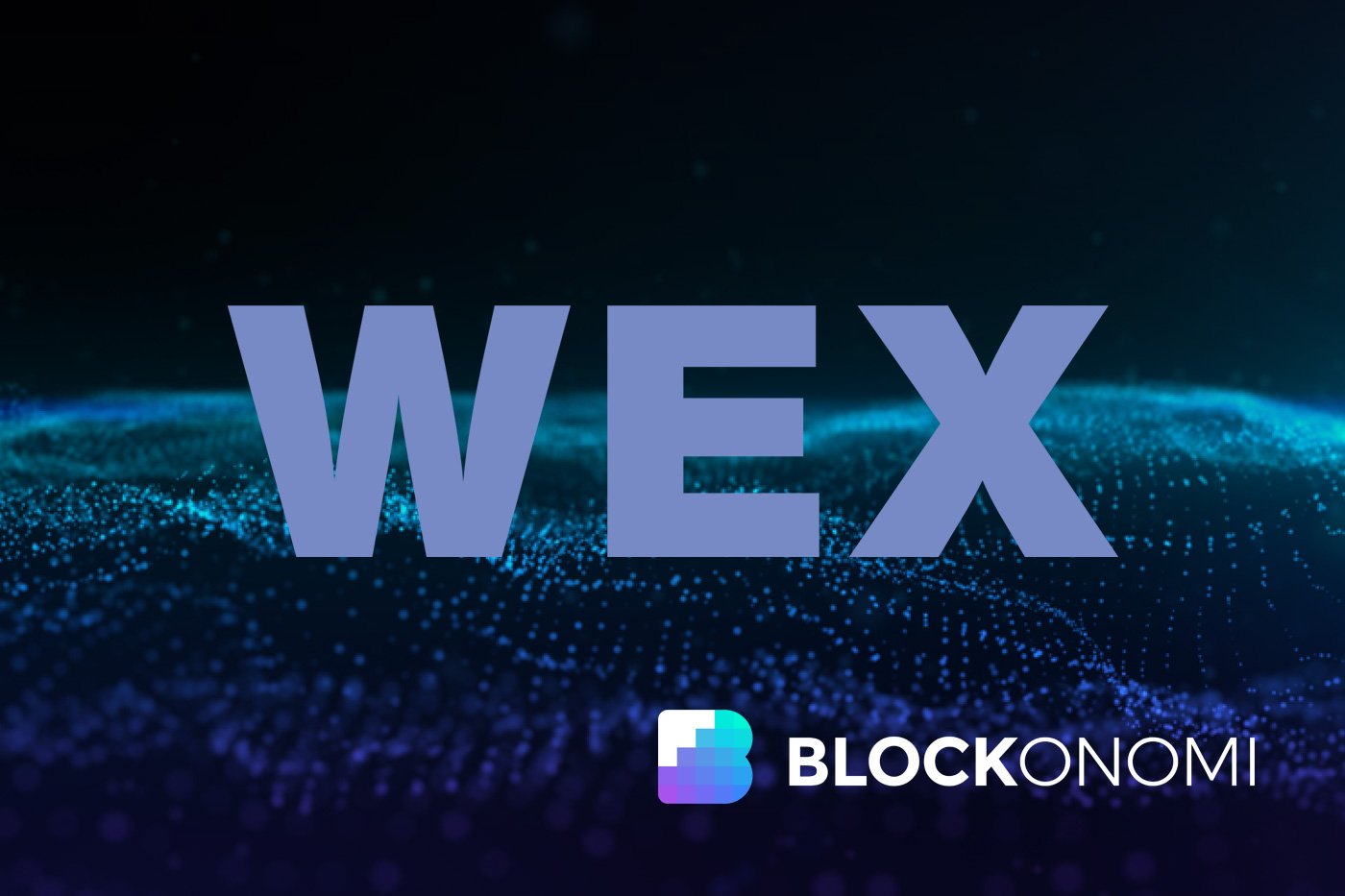 The infamous exchange BTC-e closed in Greece earlier this year after the arrest of one of its operators, Alexander Vinnik. Vinnik was accused by the US of laundering up to $ 9 billion through BTC-e and was sentenced to 5 years in prison by a French court last December.

Wex had $ 80 million in daily sales before closing. After changing the web address several times, Wex unexpectedly stopped paying out in the summer of 2018 and then announced bankruptcy. According to estimates by a group of Wex users quoted by Forklog, total user losses amount to more than $ 400 million, and Vasiliev himself is suspected of embezzling $ 200 million. Vasiliev is wanted in Kazakhstan after a merchant in the city of Almaty accused him of stealing $ 20,000 worth of money through Wex.

follow report von Forklog transferred 100 ETH to Binance on September 17th by Wex have a balance of more than 9,916 ETH. In 2018, Binance suspended a trading account after receiving 93,000 ETH from Wex-linked wallets. Poland and Romania are among the top 10 countries with the most Bitcoin ATM installations, the world has more than 23,000 devices