(Bitcoin Pay) The introduction of cryptocurrency payments is becoming increasingly popular. El Salvador is a country where you can now pay for everything from dental care to recording studio time in BTC. But Japan was once the country that everyone in the crypto world looked jealously at. Why is Bitcoin Pay not as developed in Japan as it used to be? 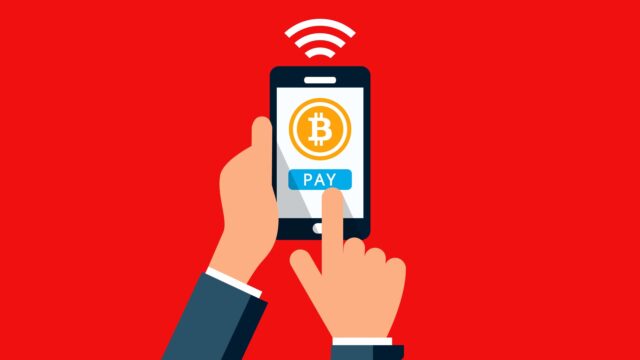 Bitcoin Pay in Japan once had a great time.

Once known by the nickname “Bitcoin Jesus,” Roger Ver once emphatically stated that Tokyo, the capital of the country he currently lives in, is “the most Bitcoin-friendly city in the world.”

How times have changed, however, even Roger couldn’t predict. Now he has switched to Bitcoin Cash (BCH) himself. Bitcoin payments have become prominent in most parts of Japan, including the capital. Even so, the Japanese cravings for BTC are showing no signs of continuation.

In the heyday of Bitcoin Pay in Japan, people once used BTC to buy things from eels to glasses. Large retailers are rushing each other to accept payments in cryptocurrency. But then it gets tougher to spend your BTC while buying it is easier than ever.

Cryptocurrencies are available as prepaid cards in most of the country’s thousands of 24-hour convenience stores. At the same time, large corporations – including e-commerce giants, gaming app owner stories, and financial heavyweights – have launched crypto exchanges that they have seamlessly linked to finance apps and platforms.

After such a promising start, bitcoin payments in Japan fell flat as observers turned their gaze to El Salvador.

In a report by The Sankei News, journalists explain that after the peak in late 2017, when retail giants Meganesuper (glasses) and Bic Camera (electronics) announced plans to accept BTC in stores nationwide, with a few exceptions “no major expansion” such as Online shopping malls and privately run restaurants. “

The media company quoted Takahide Kiuchi, senior economist at the Nomura Research Institute, saying that retailers consider BTC too volatile to be used as a currency. The article’s authors suggest that Japanese companies have instead turned their attention to developing implementation plans for central bank digital currencies (CBDCs). 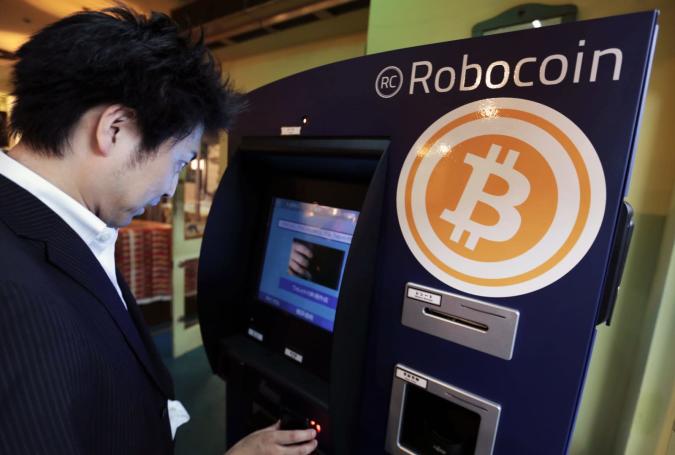 The reason Bitcoin Pay is no longer available in Japan – CBDC ssapws released.

Companies keep an eye on the Central Bank of Japan, which began testing a digital yen prototype in April this year.

“If a very trustworthy CBDC is introduced and widely adopted, the benefits of digitization, such as cashless social innovation, will lead to an economic resurgence.”.

Local stablecoins have also been promoted as a solution to Japan’s excessive reliance on cash for payment. Ironically, cash is still king in a technologically advanced country like Japan. The Japan Times reported that only 27% of cashless payments in 2019 were made, with the rest being all made with banknotes and coins. The coronavirus pandemic and contactless payment campaigns have made a dent, with a dramatic increase in online shopping.

But the cashless social dynamic still has to climb a mountain if the government reaches its 40% cashless payments by 2025. 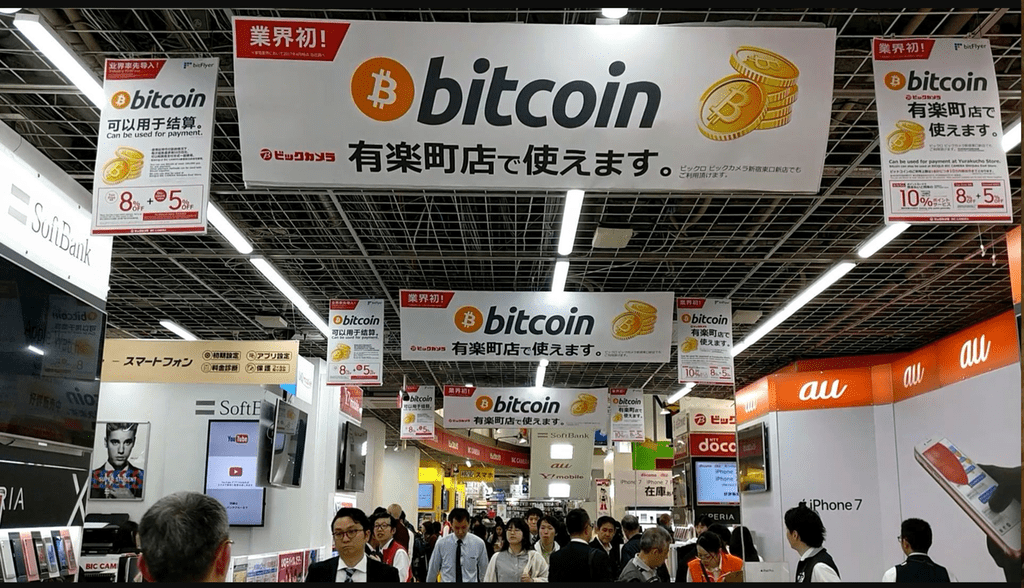 The same media outlets also pointed to the upstream Coincheck hack that polarized most people’s views on cryptocurrencies and bored many Japanese companies with the idea of ​​adoption.

Even so, not everyone has given up accepting BTC payments entirely. Earlier this year, retail giant Rakuten announced that it would be giving its customers the option to fund their electronic payment accounts with Bitcoin.

And if the Bitcoin revolution goes well in El Salvador, maybe Japanese companies will get excited about BTC payments again. While the infrastructure is intact in many cases, the hardest part is regaining popular trust in the BTC payment information.

Japan will ban stablecoin issuers if they don’t register: report