Solana increased by 350% from August 7th to September 7th. In just 2 weeks, the token that was supposed to replace Etherium took the place of Dogecoin and then XRP, becoming the sixth largest coin by market cap.

But on Tuesday the Solana network went out. The 17 hour crash caused Solana to lose 16% of its value.

Founder Anatoly Yakovenko tweeted that the outage was caused by bots “flooding the network” when the Grape IDO token was on Raydium, a decentralized exchange (DEX) built on top of the Solana network. At the request of User Solana: “Please tell Raydium to stop doing IDO” (First come, first served: First come, first served), Yokovenko shrugged: “No, just fix it . It’s part of that life. ”Later in the day, he figured that it would be better if this problem came up now than later, when Solana had a billion users.

That is admirable optimism. But whether Solana will reach a billion users is a big question mark. In this phase of the crypto industry, new projects pop up almost overnight, tokens are continuously burned, and what happens next is very different: some projects gradually disappear, others instantly disappear through coercion or hacking, and some prove their perseverance over time.

Yakovenko, a former Qualcomm and Dropbox developer, published the Solana whitepaper in 2017, and the smart contract network launched its mainnet in 2020. It can hardly be Ethereum’s only rival – Cardano (ADA), Polkadot (DOT), Stellar (XLM), NEO and Dfinity (ICP) are among others. But some of those names had a blast and are back to normal while Solana is enjoying an extended “Solana Summer” for several reasons.

First and foremost, it’s lightning fast and relatively easy to use. Solana processes 65,000 transactions per second (TPS). Ethereum only processes 30, and Bitcoin’s TPS is currently … less than 6. In other words, Solana is doing exactly what it claims: faster than Ethereum – currently. As blockchains grow in popularity, they tend to slow down.

Solana tools are also very easy to use, which you will discover when you try them out.

Trying to buy NFT on Solana (too expensive so I didn’t buy it) I had to set up a phantom wallet and I regret to say to Ethereum users: it was much smoother than getting started with MetaMask. It is very funny. Crypto blogger Packy McCormick had a similar experience last month when he tried Solana: “I have to say … it’s really quick and really cheap. You don’t have to think twice about doing it. All because it’s very quick moves and costs very little. That’s the problem. It feels like you’re using the internet. “

That’s the technology side. On the public side, Solana also benefits from the support (and often the price hike) from FTX CEO Sam Bankman-Fried. In January there was a famous suggestion from Sam to a bearish trader on Solana to buy his entire SOL for $ 3 (and then tell him to “go away”) The trader refused and now the SOL is 164 The case has been confirmed by celebrities including Steve Harvey and Jason Derulo. 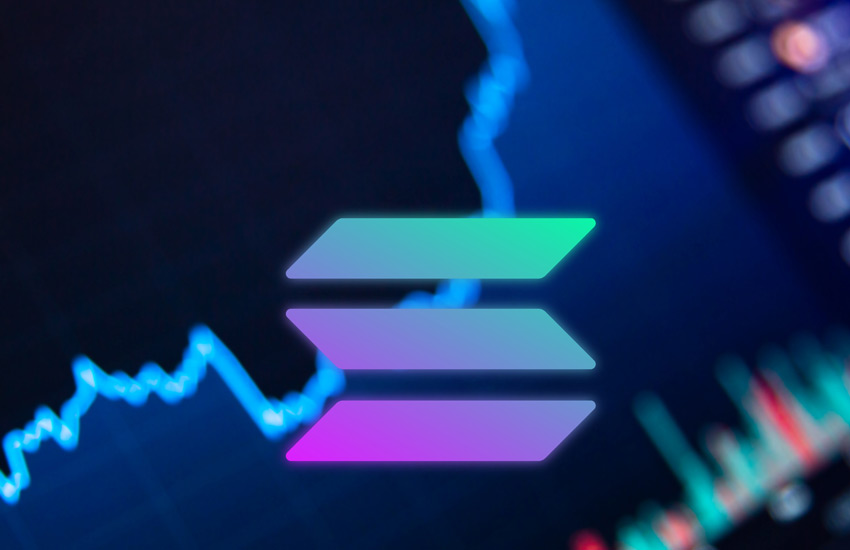 The celebrity factor can also be a sign of fleeting hype. That was the scene where Nick Tomaino, an early Coinbase employee whose VC firm 1confirmation was an early investor in OpenSea and SuperRare, was talking about Solana when I asked him on Friday.

“What makes me a little more skeptical about things like Solana is that I haven’t seen anything really motivating in the future,” said Tomaino. “If you look at Solana right now and the NFTs on Solana, you have SolPunks or whatever, you have Sol Apes, all these variations of things that are on Ethereum. And this thing. This is great because it brings in new people, but these things can be fleeting … when you see so much buzz around something for a short period of time and you don’t see any change.

Not a real innovation? Anatoly Yakovenko and Solanas Hodler would not agree with this statement. Currently, despite its perceived weaknesses (e.g. those expensive gas fees), Ethereum is the king of DeFi. And how a challenger like Solana deals with growing concerns like this incident will determine his staying power.