In 1921, the American industrialist Henry Ford proposed the creation of an “energy currency” that could form the basis for a new monetary system based on paper.

Bitcoin as an energy currency

On December 4, 1921, the New York Tribune published an article outlining Ford’s vision of replacing gold with an energy currency that he believed could break the grip of the banking elite to achieve global wealth and end the war. He wants to achieve this by building “the largest power plant in the world” and creating a new currency system based on “power units”.

Ford, who founded the Ford Motor Company in 1903, told the publication:

“Under the energy currency system, the standard would be a certain amount of energy consumed in an hour, equal to one dollar. It was simply a matter of thinking and calculating differently than what the international banking group was so used to that we thought there was no other desirable standard. “

The particulars of monetary value “will be worked out while Congress deals with it,” he said.

While Ford was never able to advance its vision of a fully hedged currency, Bitcoin appears to have confirmed the idea a century later. Since 2009, more than 18.8 million BTC have been generated through an energy-intensive mining process that requires computers to solve increasingly complex math problems. This proof-of-work mining process has been heavily criticized for its supposed environmental impact – a short-sighted claim that Bitcoin unwisely overlooked in order to expedite the transition to renewable energy. 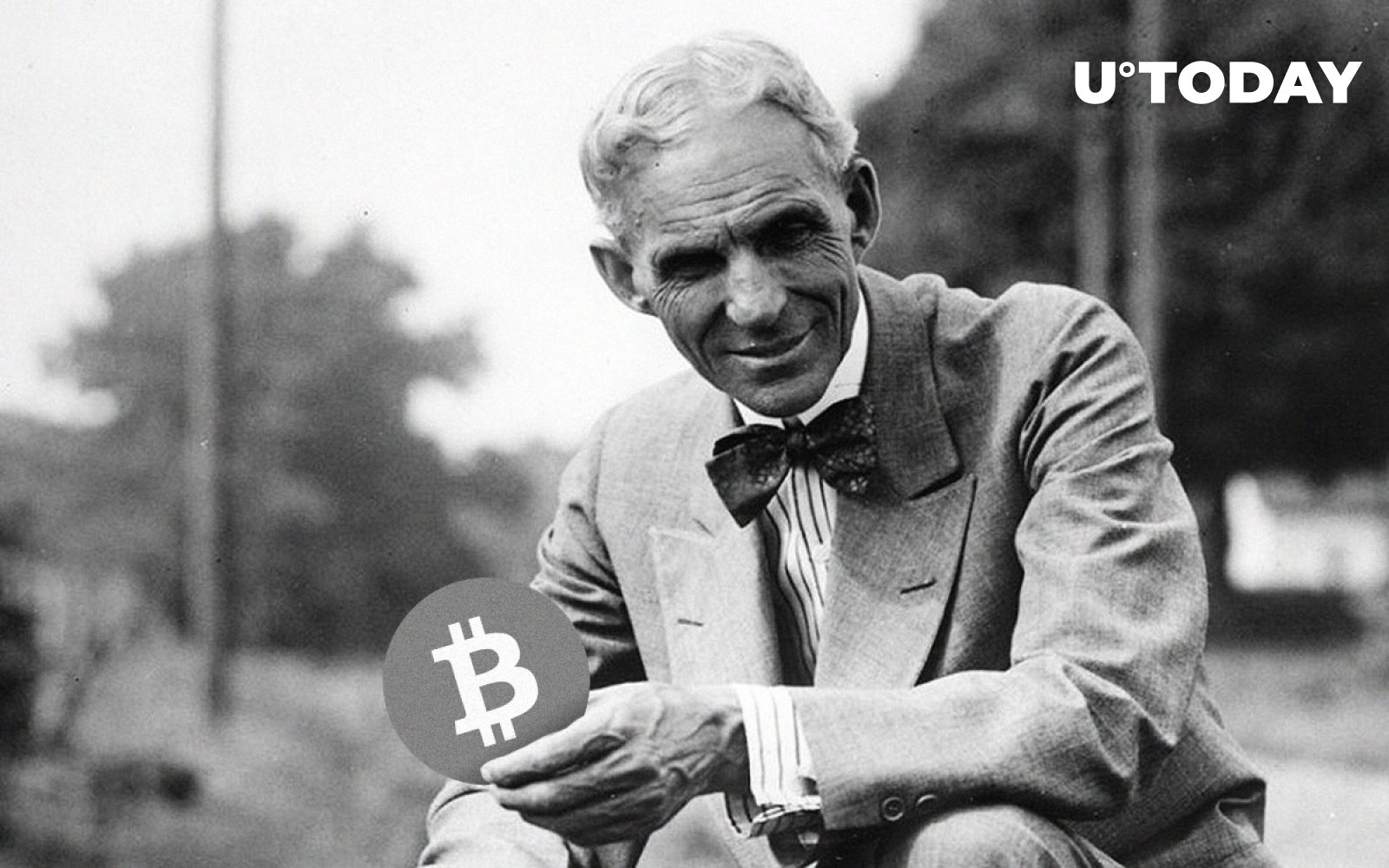 On the relationship between gold and war, Ford explains:

“The basic evil of gold in relation to war is that it is controllable. Break control and you end the war ”.

Some of Bitcoin’s most ardent proponents of Bitcoin believe that cryptocurrency’s solid monetary principles can eliminate war by reducing the state’s ability to finance conflict through inflation. While the gold standard made it difficult for governments to strengthen their currencies, “international bankers,” Ford explained, controlled much of the gold bullion supply. This process of control and accumulation of valuable raw materials enabled the financial elite to create a dynamic money market that flourished during wartime.

Remnants of the gold standard, abandoned in 1971 by US President Richard Nixon, who said his administration would temporarily suspend the ability to exchange between dollars and gold. The so-called gold standard existed until 1973, with all definitions that linked the dollar to gold bars being removed until 1976, adhering to two years. A moment later.

The New York Tribune article circulated on Reddit’s r / CryptoCurrency page on Saturday, where it received significant support. While Satoshi Nakamoto never mentioned Henry Ford in online forum posts, some Reddit users speculated that the creator of Bitcoin may have been influenced by the late industrialist. Others joked that Satoshi was actually the reincarnation of Ford because he obviously believed in the reincarnation.