El Salvador’s creditworthiness could be affected by Bitcoin adoption warnings

The rating agency Standard and Poor (S&P) Global believes that the country of El Salvador severely damaged its creditworthiness after the passage of the Bitcoin law to recognize BTC as legal tender across the country on September 7th.

16 reported by Reuters that El Salvador’s Bitcoin bracelet puts the country’s economy at significant financial risk and could pose a challenge to the country’s credit industry.

The credit bureau also believes the move could also reduce El Salvador’s chances of getting a $ 1 billion loan deal that it seeks from the International Monetary Fund (IMF).

International credit rating agencies are giving a grim outlook for El Salvador’s rating given the leadership in introducing BTC.

Before President Salvador Nayib Bukele announced his intention to recognize BTC as legal tender in June of this year, Fitch gave El Salvador a B- national rating in April 2020, which is a high risk with a negative outlook.

S&P last gave El Salvador a B- credit rating on December 28, 2018, suggesting this could be due to an update due to a drastic change in the country’s monetary policy.

While President Nayib Bukele maintains high approval ratings among the Salvadoran population, his leadership and government have faced backlash for the passage of the Bitcoin law, despite the country’s low electronics.

To my English-speaking Twitter friends: El Salvador is not celebrating 200 years of independence this September 15th, 21st. Instead, we took to the streets to protest the collapse of our burgeoning democracy, rule of law and dictatorship. That’s why we’re marching. # El15Marchamos pic.twitter.com/wyf1B4QzgZ

Related: Protesters burn Bitcoin ATMs as part of a protest against the President of El Salvador 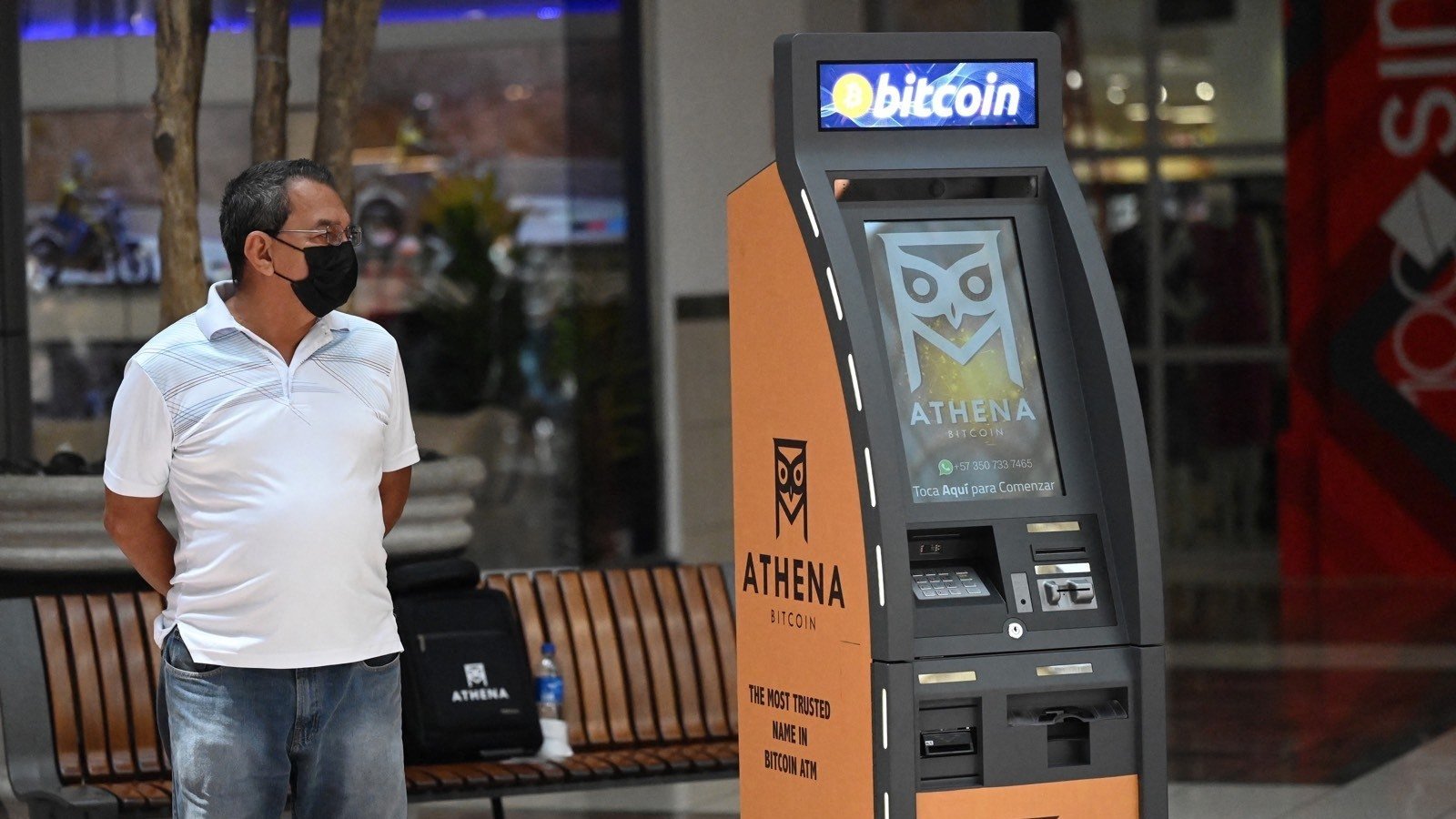 There also appears to be an offshore pushback from financial institutions like the World Bank and IMF, both of which this month reiterated their cautious stance on accepting BTC as legal tender.

IMF spokesman Gerry Rice said in a press conference on September 16 that the fund was still discussing a possible aid program with El Salvador, but had not changed its stance that the consequences of the introduction of BTC could be “catastrophic”. “

“The potential of an IMF program for El Salvador is being discussed. Again, the goals are clear: growth, financial stability, etc. As for Bitcoin, I think we were pretty clear in our public statements, ”said Rice.

On September 7, a World Bank spokesman told Reuters: “Although the government has asked us to support Bitcoin, the World Bank cannot support it.” Support due to environmental and transparency deficiencies.