Democratic Senator lobbying agencies on the use of cryptocurrencies

Meta Is Rumored To Be Looking To Sell The Diem Stablecoin Project And Assets.

Several U.S. Senators are re-enforcing anti-cryptocurrencies rhetoric and calling on federal agencies to take action against the illegal use of digital assets.

Democratic Senator Maggie Hassan is the latest to raise concerns about cryptocurrencies as a means of payment for ransomware attacks.

In it, she raised her concerns, citing a recent case in her home state of New Hampshire in which $ 2.3 million was stolen in a cyberattack on the former city of Peterborough when they were converted into cryptocurrency.

Senator Hassan has asked a few questions about the measures agencies are taking to curb the illegal use of cryptocurrencies for ransomware.

Hassan is a member of the Senate Finance Committee alongside Senator Elizabeth Warren, who referred to the cryptocurrency as the “new shadow bank” earlier this month. The Commission is responsible for matters related to taxes and revenue, trade agreements, and customs duties. 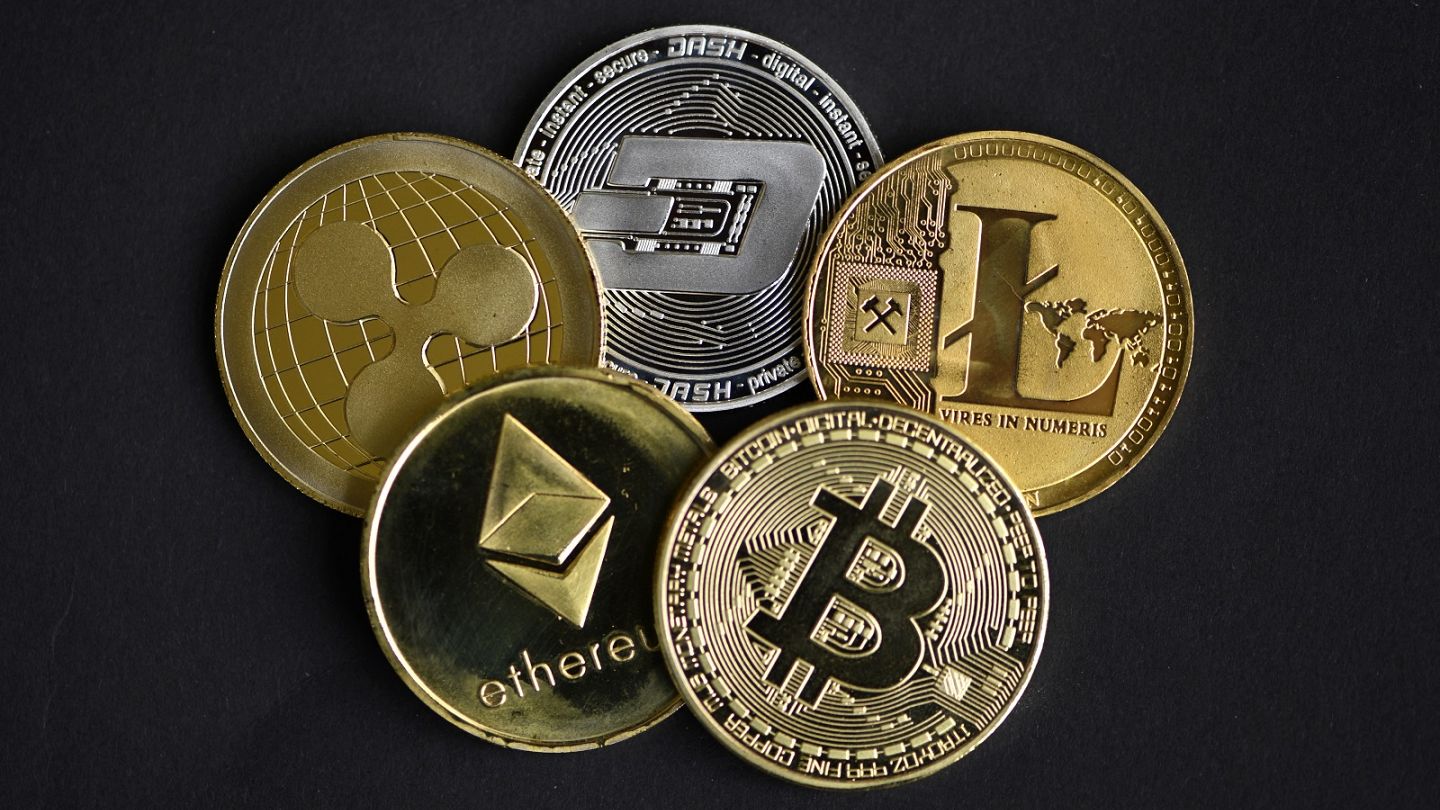 Legislators on both sides of the aisle presented their arguments for and against cryptocurrencies as regulatory pressure mounts in the U.S.

In an interview with Reason Magazine earlier this month, Senator Cynthia Lummis said her vision is to create a legal and regulatory framework, adding:

“We want to ensure that Bitcoin, stablecoins, and tokens can be innovative and that the U.S. dollar can also be creative and become a digital currency. So there will be formats that are much more user-friendly than our outdated currency forms. “

In early August, Senators Ron Wyden, Cynthia Lummis, and Pat Toomey proposed an amendment to the controversial infrastructure bill to seek more precise terminology around crypto tax regulations to ensure that innovation is not hampered.

However, the Senate passed the bill on August 10, with the language categorizing most actors essentially unchanged as crypto brokers. This means software companies, network validators, manufacturers, and miners could be subject to third-party tax reporting if the bipartisan infrastructure law were passed, with the final September 27 vote scheduled by House Speaker Nancy Pelosi.

US Senator opens investigation into cybercrime use of cryptocurrencies

Chairman of the House Oversight and Reform Committee: Bitcoin Ransomware Payments as a dangerous precedent