Arbitrum went down on September 14 when the network’s sequencer lost connectivity for about 45 minutes, Off-chain Labs said in a statement. Report Officially on medium.

This still young layer two rollups belong to the family of scaling solutions in the Ethereum (ETH) network, enabling cheaper and faster transactions.

“Arbitrum One is still in beta, and we will do our best to minimize downtime. However, as mentioned in our initial announcement, we would like to warn users that the failure will likely continue in the early days,” Off-chain Labs said officially in a failure report while emphasizing that funds are always safe.

According to the report, the downtime was attributed to “a bug that caused the sequencer to freeze” after sending many transactions in a short period.

“The problem has been identified, and a fix has been put in place,” said the company, pointing out the difference between losing the sequencer connection and a network failure.

“The sequencer is never able to steal funds or tamper with transactions because the user digitally signs every transaction it processes, and the arbitrum chain verifies the signatures,” the report said. The developers remind that the arbitrum bridge remains active during the downtime.

During the outage, new transactions stopped sending. As explained in the report, users can still bypass the sequencer and send transactions directly to Ethereum for transfer to the Arbitrum chain. 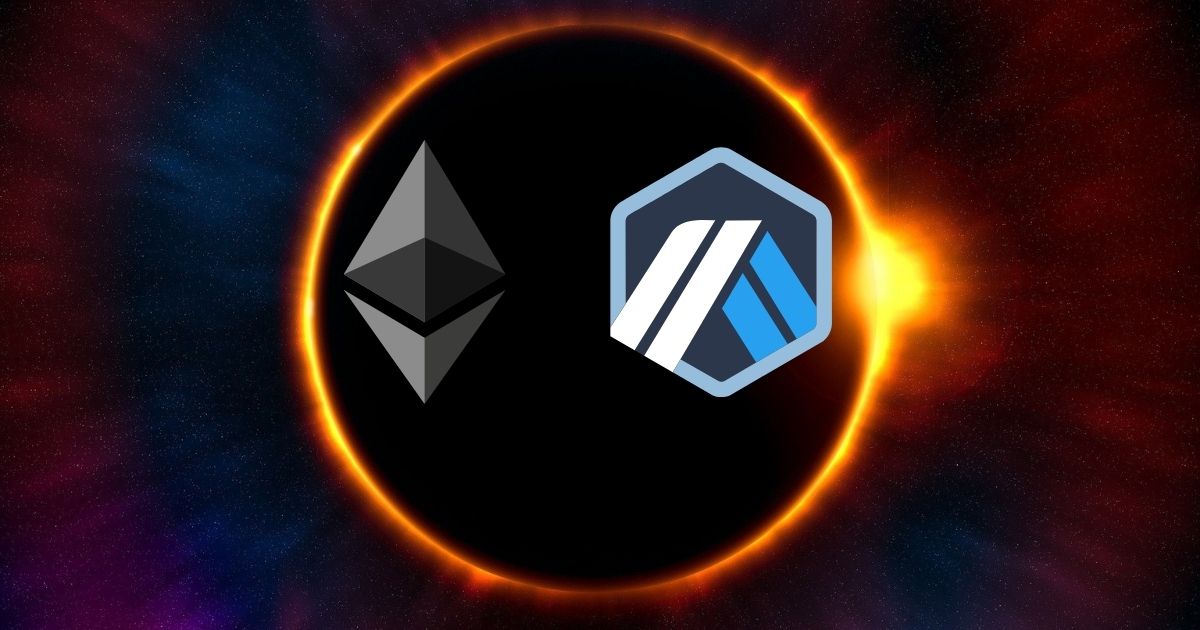 Arbitrum isn’t the only network that went down yesterday.

Another blockchain platform, Solana (SOL), has also stopped processing transactions due to the ongoing instability of the network, Bitcoin Magazine reported.

Meanwhile, the Ethereum blockchain itself has avoided a malicious attack.

“Someone tried to attack Ethereum today – but failed – by posting a long block (~ 550) with invalid Pow,” said Marius Van Der Wijden, a developer of Ethereum, who Marked the Incident yesterday on Twitter.

Only a tiny percentage of the Nethermind nodes migrate to the invalid sidechain but are overtaken by the excellent chain reasonably quickly, both in length and difficulty.

“Another great demonstration of how client diversity makes Ethereum stronger,” commented the developer and assured that all affected nodes are finally back in the chain.