Many El Salvadorans took to the streets on Wednesday (September 16) on the 200th anniversary of the country’s independence to protest President Nayib Bukele and the Bitcoin law. President Nayib Bukele criticized the protesters, saying they were vandals on Twitter.

There have been protests against the Bitcoin law since July and August. But yesterday’s protest was the most violent, with thousands of citizens taking to the streets.

El Salvadorans are not only against the Bitcoin law, but also against President Bukele, who some believe has reduced the power of the national courts and gained too much power in his hands. 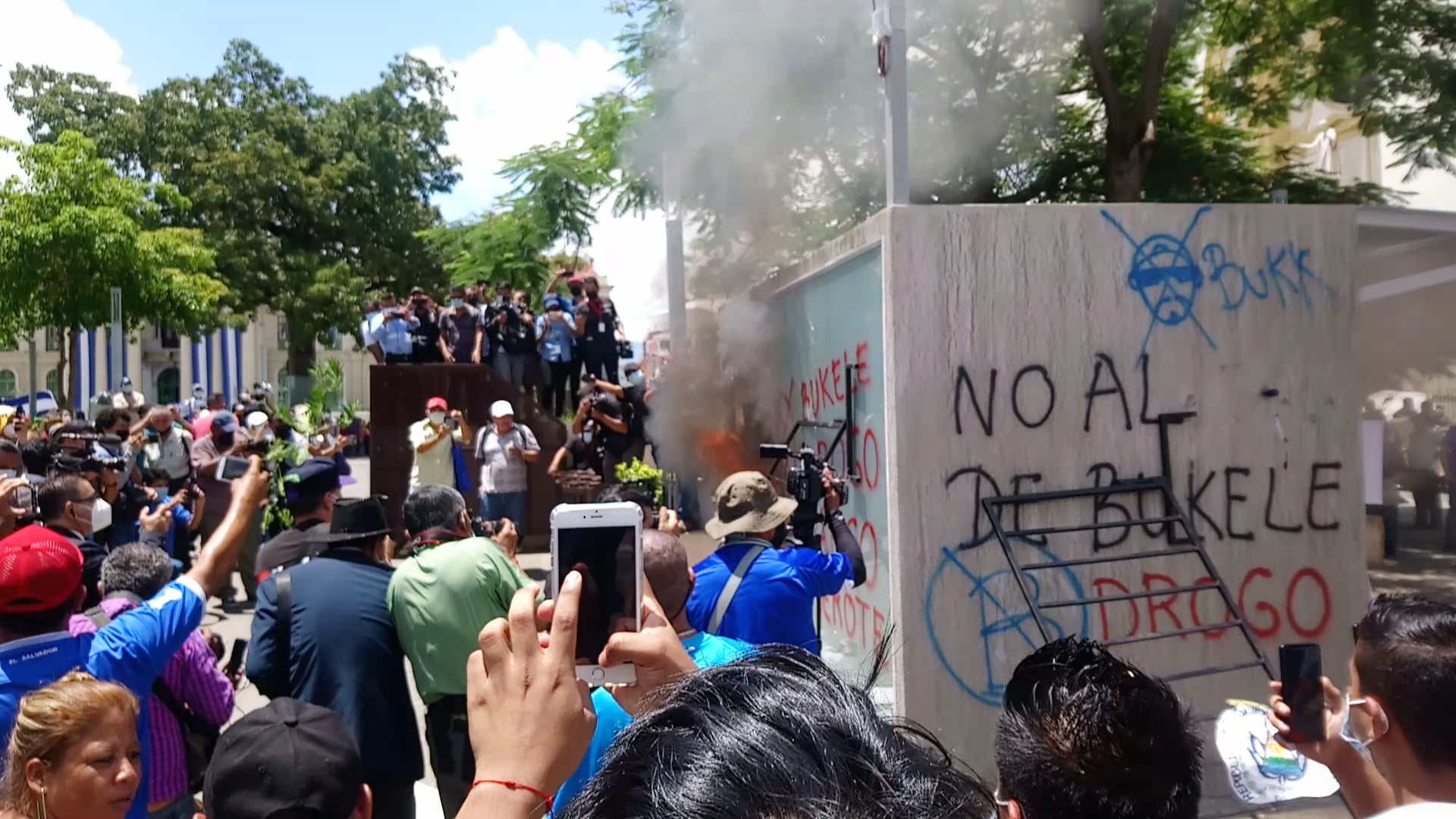 Although Bukele was previously highly praised in opinion polls for improving security in the country, he was most recently criticized for his monopoly.

With the Bitcoin law announced by Bukele in June and passed by lawmakers shortly afterwards, companies must accept Bitcoin payments if they have the technology. Citizens are not required to use Bitcoin but are encouraged as those who sign up to use Chivo, the government’s official cryptocurrency wallet, will be rewarded with $ 30 in Bitcoin. Chivo has encountered a number of technical issues since Bitcoin was accepted as a legal currency in the country.

Investment banks like JP Morgan, US officials and even the World Bank have criticized El Salvador’s Bitcoin law – arguing that it will be difficult to implement.

Today’s protests are proof that they can be right. El Salvadorans take to the streets to protest the Bitcoin law