Coins and tokens that can grow well in 2022

Professional traders are unimpressed by the current bearish structure of ether Ethereum’s Infura Cloud Hosted Node Network released a new tool to help prevent overpayments, but most of the time, you mentioned the new EIP-1559. So read more on the recent Ethereum news.

Ethereum application developers use Infura to connect to the blockchain, but now they can use Infura transactions to avoid high transaction costs. A code change to the Ethereum blockchain, released this month dubbed EIP-1559, aims to prevent people from paying more than they need with a single transaction fee. However, this is not always the case, especially when the network is exposed to peak loads thanks to NFT bids and DeFi swaps. 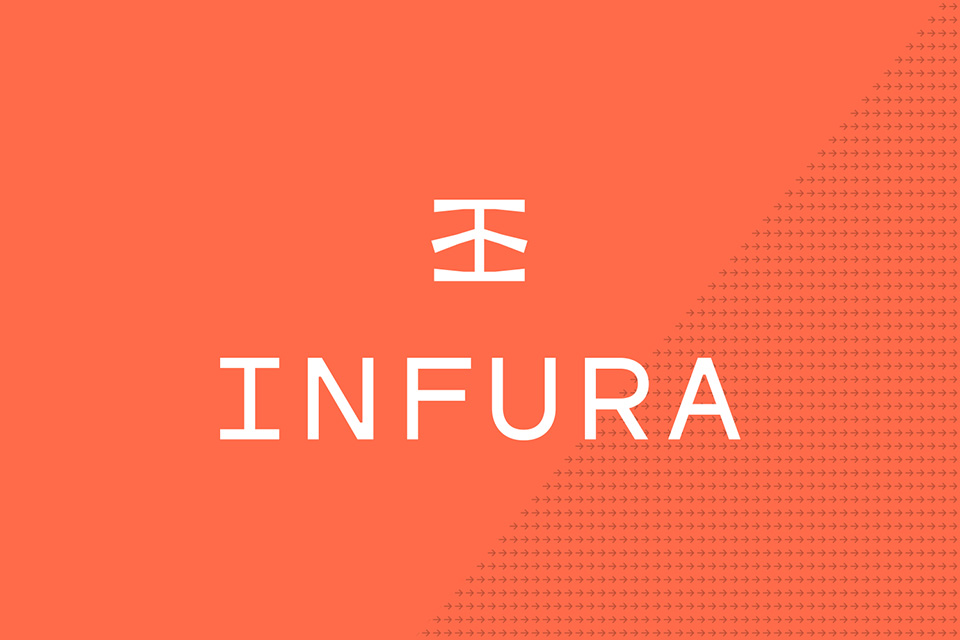 Ethereum’s Infura is a cloud-hosted network of nodes used by many projects to connect to the Ethereum blockchain, and now a new tool has been launched that aims to cover those cases that are not covered by EIP -1559 were covered. Decentralized applications built on the identical blockchain interact with that blockchain, and when they do, they pay a fee to use the infrastructure. However, the charges vary depending on the network load, meaning the more traffic, the higher the charges. EIP-1559 has solved many problems. The code change, which doubles the number of gas units, represents the computational cost of actions on the blockchain used to calculate transaction fees and is accounted for in each transaction block. It also standardizes the fee structure by creating a base fee that goes back to the Ethereum network and is destroyed.

The second factor is quite controversial among miners used to an auction system. Everyone estimates how much they have to pay for their transaction to be processed within a reasonable time frame. Defi traders are looking for apps that allow anyone to borrow, lend, and trade cryptocurrencies without the consent of an intermediary financial need to process transactions instantly to take advantage of arbitrage, arbitrage, or other means. Someone trying to buy NFT, which is some token that represents ownership, wants to make sure they bid before the sale is complete.

However, Infura uses an algorithm that optimizes gas prices and adjusts tips in real-time. It also eliminates abandoned transactions that can occur if the user hasn’t considered the related charges, and it’s also automated so that the user doesn’t have to manage anything after the transaction. After all, it allows transactions without ETH.