“Both will be active until the app is bug-free,” noted the president, adding that the Chivo team is expected to resume subscriptions and downloads for a few more days.

“Technical errors in the Chivo wallet have been fixed to 95%. In the next few days it will work 100%, “Bukele Written. He found that El Salvador’s 200 Bitcoin ATMs are now operating “flawlessly,” as are 50 Chivo-operated ATMs in the United States.

Bukele went on to say that Chivo Wallet’s difficult deployment is due to its early implementation. clear up:

“Getting it all out in three months was too much of a challenge and we made mistakes, but we fixed them and hundreds of thousands of Salvadorans were able to use Chivo without any problems.”

According to the president, the Chivo wallet has accumulated a total of half a million users since the app launched last Tuesday. 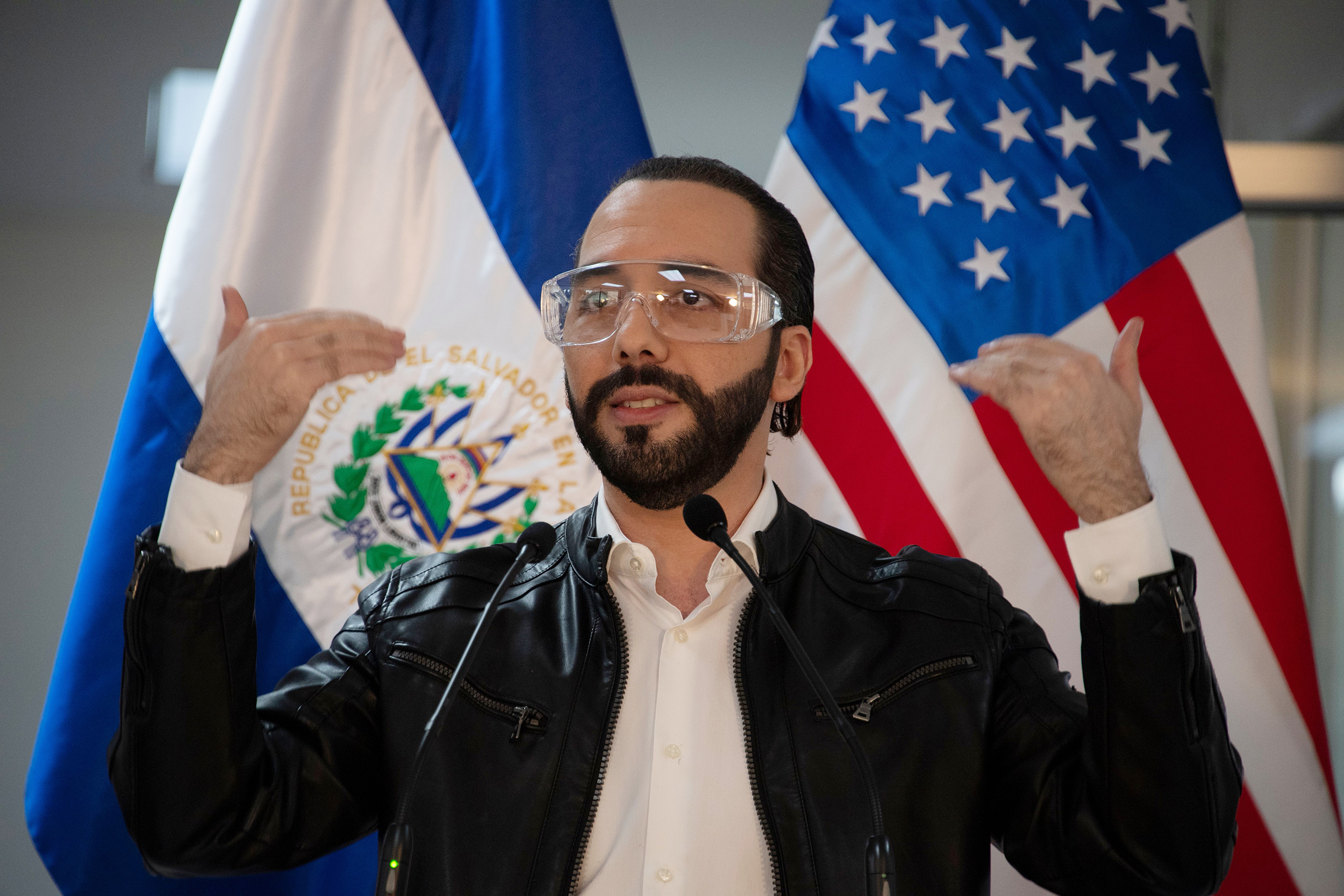 Related: Bitcoin investors are said to be tax-exempt in El Salvador

As already reported, El Salvador, in cooperation with the Mexican crypto exchange Bitso, has launched an official Bitcoin wallet, which it claims is a “core crypto service provider” for Chivo. The wallet then had major problems on the start day, as it had to go offline for maintenance work due to capacity failures. Despite Chivo’s quick efforts to fix the problem, it seems that many users are moving on experience Issues with Chivo trading or withdrawal, with some users claiming the app’s functionality is “almost nil”.