BTC is approaching critical support, a breakdown could lead to $37,000

In September, Michael Saylor continued his Bitcoin buying streak when MicroStrategy bought an additional 5,050 BTC, valued at $ 242.9 million at $ 48,099 per dollar of BTC. The latest purchase brings MicroStrategy’s total investment in Bitcoin to over $ 3 billion. This will also be the largest one-time cash purchase by Fortune 500 companies. The company currently holds a total of 114,042 BTC on its balance sheet.

MicroStrategy buys an additional 5,050 BTC and holds $ 5.1 billion in Bitcoin.

Microstrategy is also recognized as a leader for publicly traded companies adding Bitcoin to their balance sheets. The company has convinced several CEOs or various publicly traded companies to include BTC on their balance sheets, including Tesla and SpaceX. Saylor has become a full-time Bitcoin advocate, often talking about Bitcoin on social media, believing that BTC will bring about a real financial revolution. 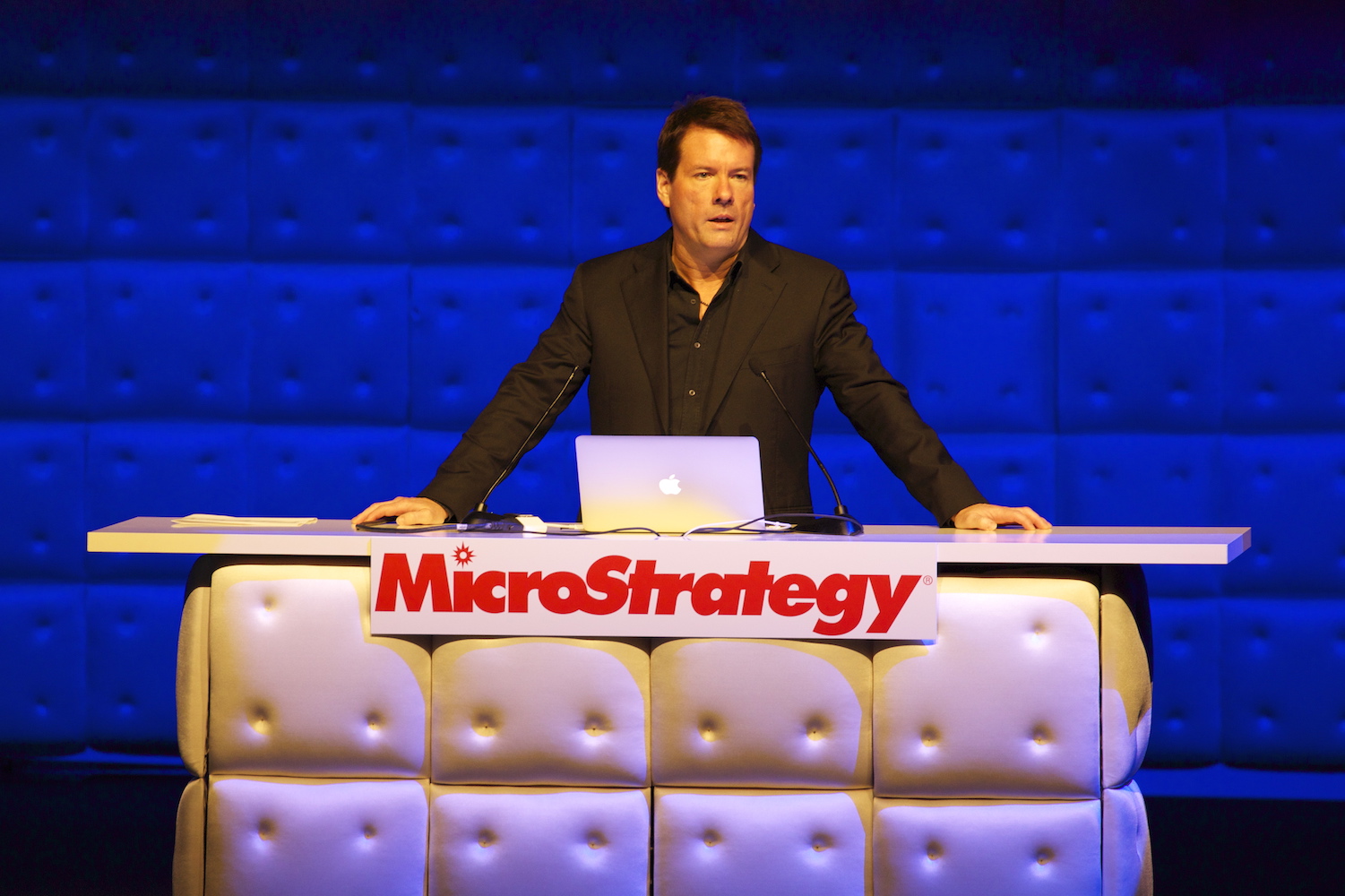 MicroStrategy began buying Bitcoin last August when the price of the leading cryptocurrency traded just above the $ 10,000 price point and has not stopped since. The company bought BTC through debt services and direct cash purchases and said it would continue to provide debt services to buy more bitcoin.

Following the announcement of the latest purchase by MicroStrategy, well-known Bitcoin chain analyst Willy Woo released an updated version of a Bitcoin chart held by publicly traded companies. The graphic shows MicroStrategy with a clear lead, followed by the electric car manufacturer Tesla, the investment firm Galaxy Digital of Mike Novogratz, and the payment company Square of Jack Dorsey.

MicroStrategy’s recent cash purchase also quelled rumors of the company’s potential to dump bitcoins, which have increased after last week’s flash crash. A recent report showed that the company’s top executives combined sold more than $ 120 million in MSTR stock. This continues to fuel the company’s bitcoin dumping fire, despite CEO Michael Saylor reiterating that the company has no intentions of selling anytime soon.

In the final bearish months of May, June, and July, Bitcoin price fell below $ 30,000 several times, putting tremendous pressure on the company to sell its BTC holdings in an attempt to avoid losing millions of dollars. However, Saylor led the company through the bear market and refused to sell its bitcoins.

MicroStrategy just bought another 5,050 BTC, bringing its total inventory to 114,042