With the legalization of Bitcoin, the government of El Salvador can bypass the rules that are used to manage the circulation of the coin USD in international financial system.

Since Iran was banned from access to the Association for Global Interbank Financial Telecommunication – a global banking network also known as Swift, based in Brussels – in 2012, the Axis of Evil (countries that promote terrorism) and its allies have tried to illegally transferring money outside of the legal banking system.

“Getting kicked out of Swift is like going back to the Stone Age of finance,” said Joseph Humire, executive director of the Center for Safe Liberal Society.

But the President of El Salvador no longer has to worry about that. On September 7, El Salvador recognized Bitcoin as its official currency.

According to the Wall Street Journal, through the introduction of a non-bank currency that is with USD, who conducts transactions outside of the internationally protected banking system, President Salvador Nayib Bukele has made sure that he can transfer money even when his government faces sanctions.

As a store of exchange and store of value, Mr. Bukele believes Bitcoin will perform better. USD. But on the first day of launch, things didn’t go as he expected.

The website of Chivo – the electronic wallet for exchanging Bitcoin – crashed on the first day. Bitcoin’s price collapsed more than 18% on the same day. Bitcoin’s market capitalization is evaporating more 100 Billion USD.

The Financial Times reports that thousands of people have taken to the streets across the capital of El Salvador to protest the Bitcoin law. They burned tires and torches in front of the Supreme Court.

The poorest will struggle to access the technology required to trade Bitcoin in El Salvador. Almost half of the country’s population has no access to the internet. Many have only basic connections.

The bumpy start has exposed the dangers of Bitcoin legalization for a poor country in need of investment and growth, like Bitcoin.

For example, Salvadorans who receive Bitcoin must accept the possibility of loss if they hold a highly volatile asset, or sell it through Chivo, a government-backed and less transparent business.

Article 8 of the Bitcoin Act states that the government guarantees “automatic and instant conversion” USD. How it works in practice and what the risks to taxpayers are, however, remains unclear.

According to Florida Atlantic University economist William Luther, bitcoin exchangers do not receive coins USD in Chivo accounts on which stablecoins are anchored USD.

According to the Wall Street Journal, this opens up the possibility of USD Economy without public consent.

There’s no evidence that Mr. Bukele doesn’t like it USD. Surely the President of El Salvador knows that they are the world currency standard and wants more USD. But he also wanted to bypass the rules for controlling the circulation of coins USD in international financial system.

In the short term, however, El Salvador could face greater risks. It is a threat to the country’s monetary stability. 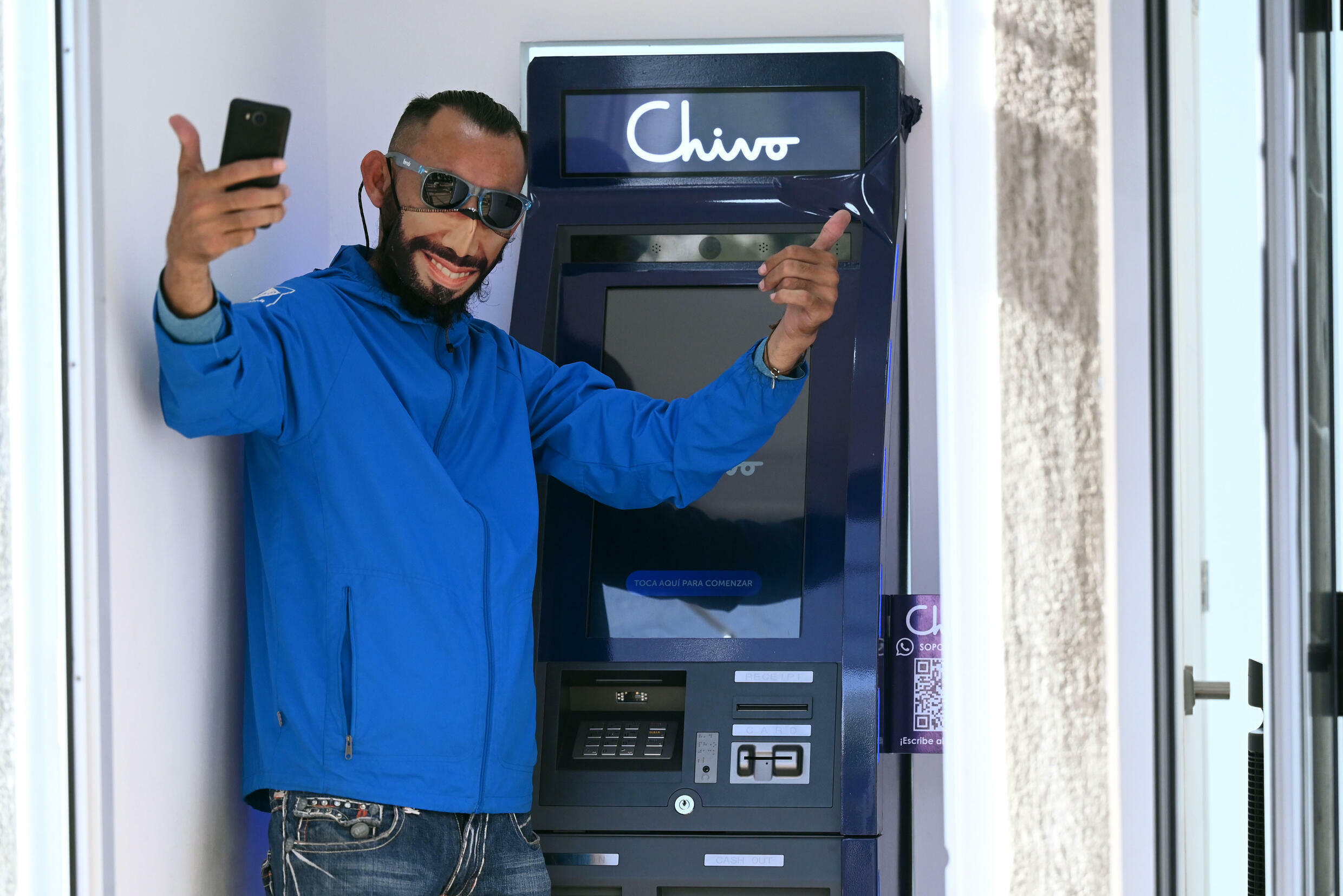 With the Chivo e-wallet, El Salvadorans in the USA can send money home free of charge. But it can also be the first step in breaking the trend USD Culture that is widespread.

To anchor stablecoins with USD In order to bring it into circulation, the government would have to digitize a country where the majority of the people do not have a bank account. In addition, the Bitcoin law forces traders to accept cryptocurrencies via Chivo.

When Salvadorans convert Bitcoin into USD, they are not received USD in the e-wallet. What they get instead are stablecoins that are only paid at the price of USD.

At the time, Salvadorans held an asset backed by the faith and credibility of the Bukele government.

“El Salvador can, however, rename the anchored stable coin to USD At any time. The authorities also have the option to revoke the promise to peg the coin to 1 stablecoin exchange 1 USD, that is, asset depreciation, “said the Wall Street Journal.

XTZ's 250% rally since July is time to cool off